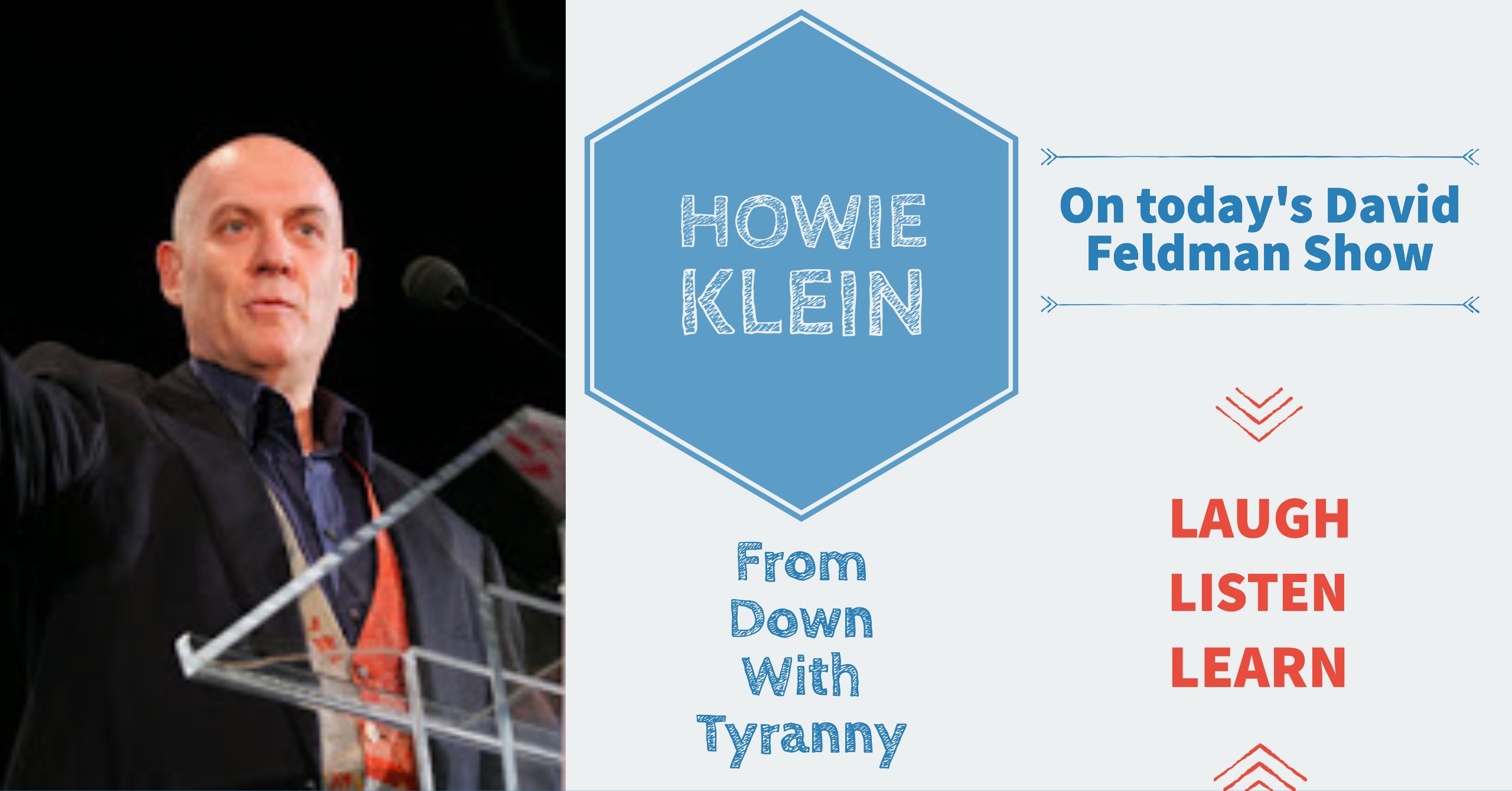 Howie Klein from Down With Tyranny on Donald Trump leaking classified information to the Russians.
Tell us what you think in the comment section below.
Listen to entire episode here: 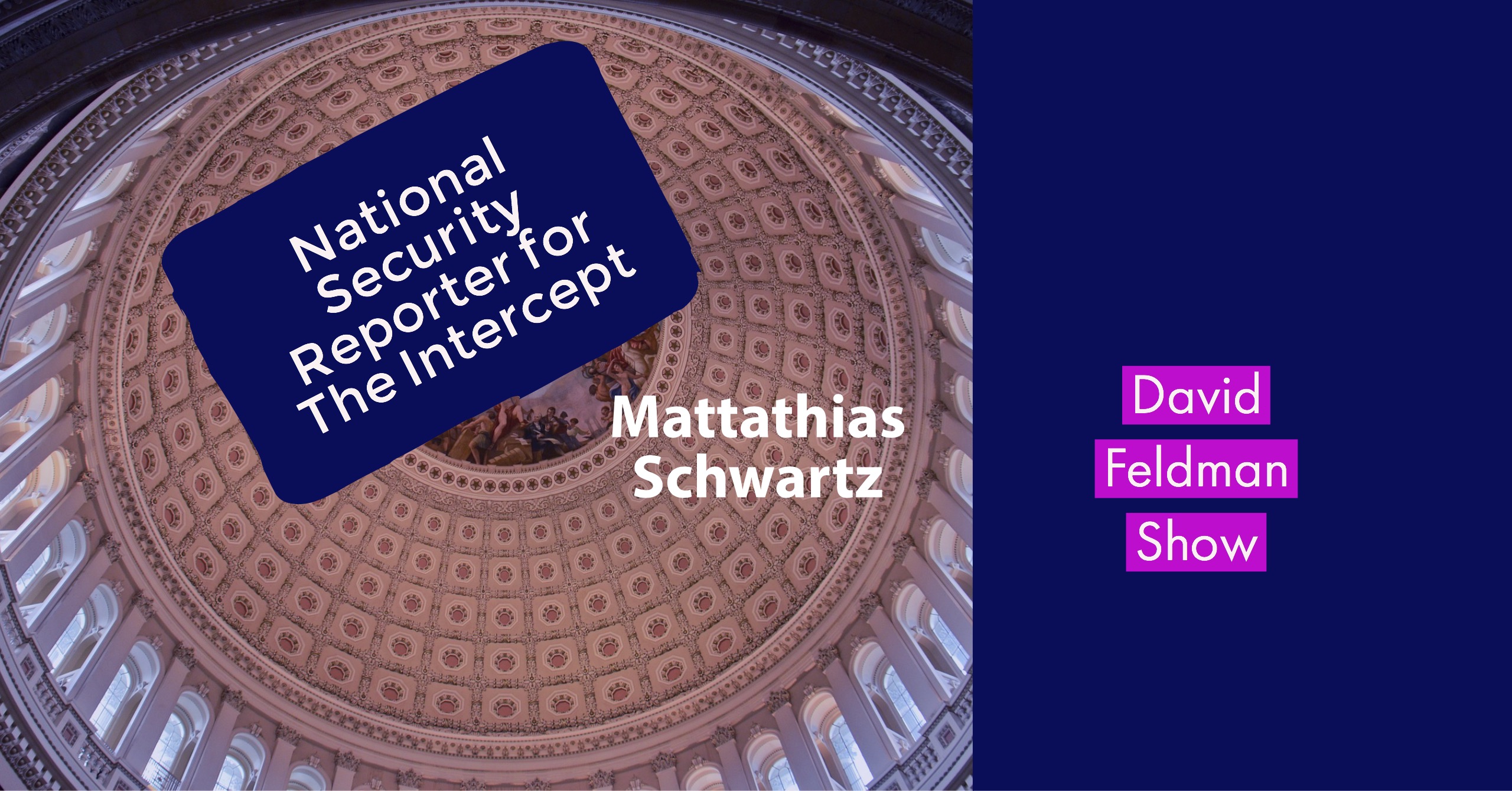 Mattathias Schwartz is a national security reporter for The Intercept. He has served as a contributing writer at the New York Times Magazine, a staff writer at The New Yorker, and is currently a term member at the Council on Foreign Relations. For more visit www.theintercept.com
Tell us what you think in the comment section below. Listen to the entire show here: Film Critic Michael Snyder reviews Snatched, Risk, Burden and Paris Can Wait.
Tell us what you think in the comment section below.

Listen to the entire episode here: