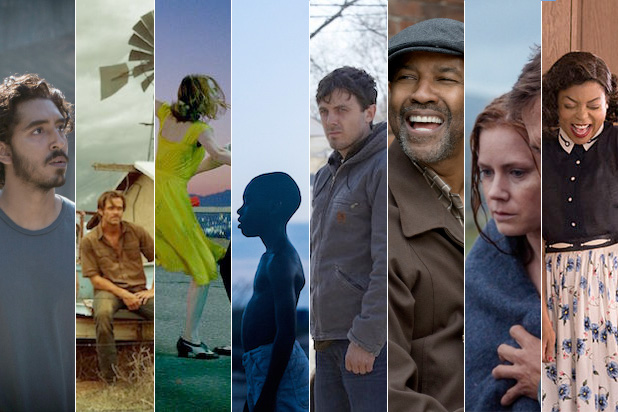 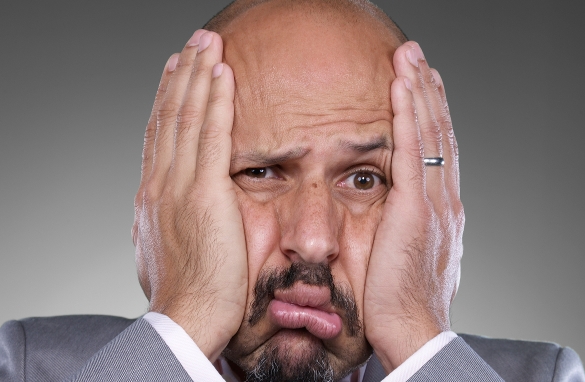 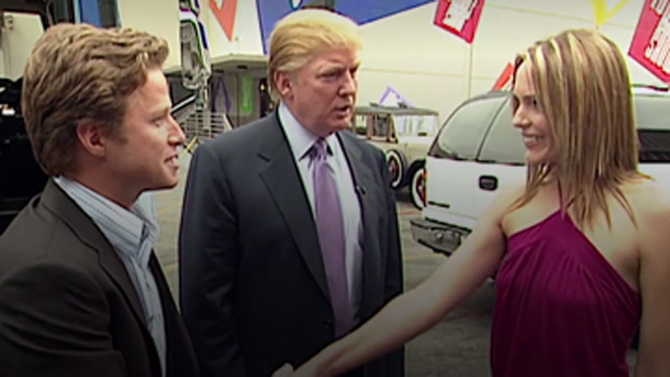 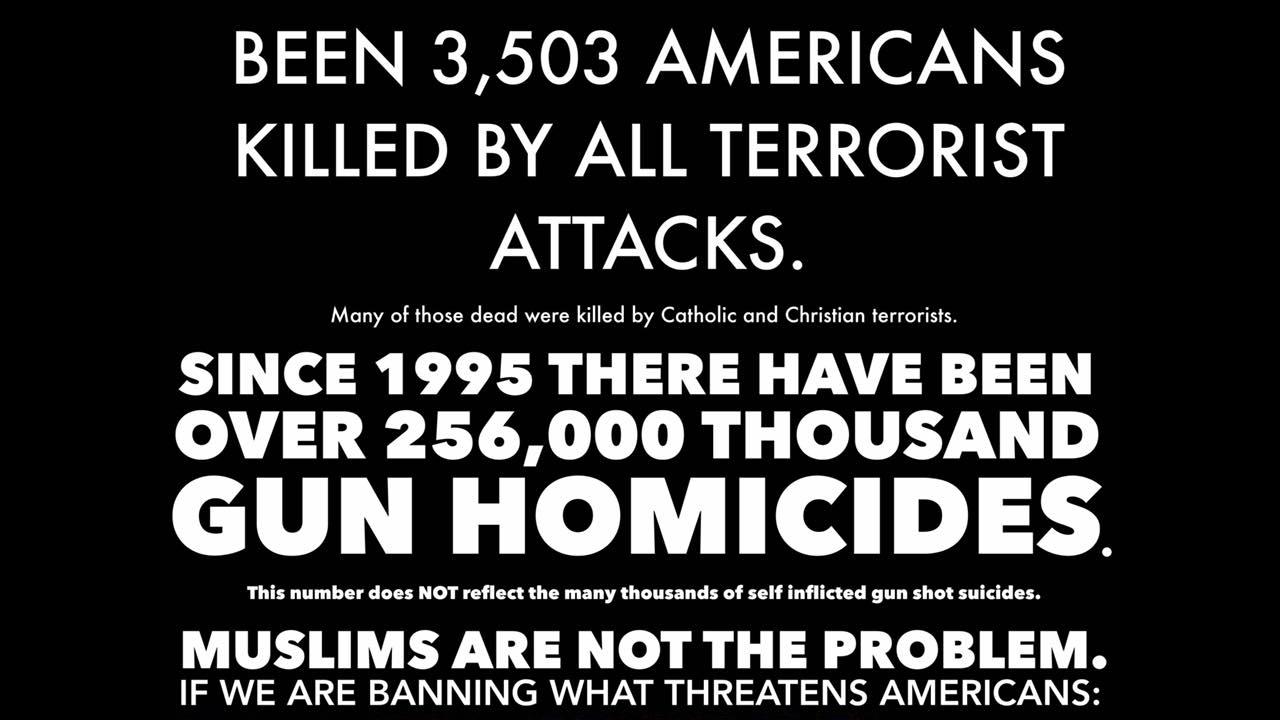 Tamer Kattan won the 2015 World Series of Comedy and has TV & Radio credits on BBC and SkyTV in the UK as well as in the U.S. on Fox, HULU, HGTV & truTV.

Tina Dupuy has written for The Atlantic, Vox, The Los Angeles Times, LA Weekly and spent the past several years in D.C. as a congressional communications director.

Barry Weintraub is a comic who has spent nearly 25 years working in talk radio.

PJ Landers is a political satirist fighting the good fight here in Manhattan. 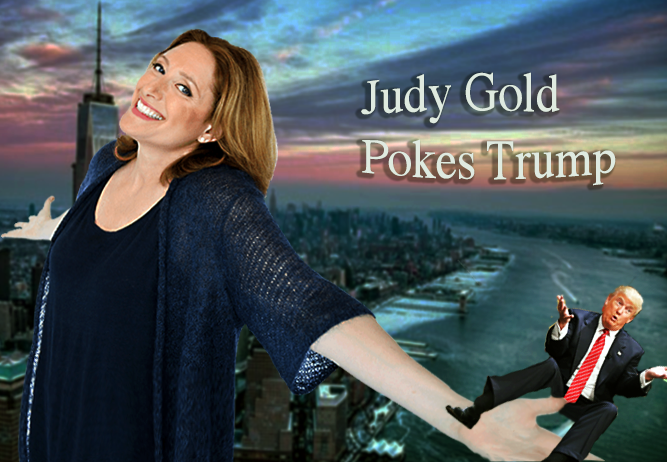 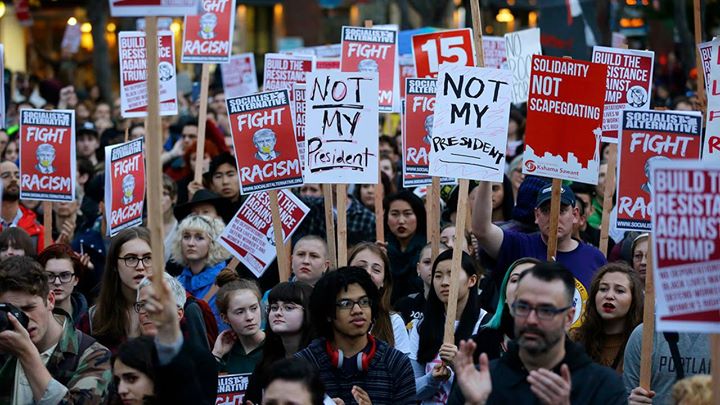 Howie Klein organized today’s congressional boycott of Donald Trump’s inauguration. He is founder and treasurer of Blue America Pac which raises millions for progressive candidates. He also writes the Down With Tyranny! blog.

On Inauguration Day we focus on eliminating the noise and keying in on who stands to benefit the most from Donald Trump’s rise to power. We remind listeners that as an agent of chaos, Trump will distract us while our treasury is looted and our planet is poisoned by incompetent errand boys working for the richest one percent.

Trump’s cabinet is a murderer’s row of murderers. On today’s show Howie and David name names and tell you who to keep a watchful eye on.

They remind us how to apply the brakes during what can only be described as a slow motion car crash. Howie and David get specific, and remind us what all Americans can do to take back control of our national destiny.