It’s legal to buy pot in Colorado on January 1. We go to Denver to talk with Associated Press’ Kristen Wyatt about Colorado becoming the first state in American history where it’s legal to buy marijuana over the counter. America has lost its taste for capital punishment as 2013 turns out to have the second lowest number of executions in 40 years. We talk with Richard Dieter Executive Director of the Death Penalty Information Center. Plus Will Ryan and The Cactus County Cowboys. Please subscribe to this show for free as a podcast on iTunes and Stitcher.

How Wall Street buys professors to teach, write and testify on Wall Street’s behalf with two time Pulitzer Prize winning investigative journalist David Kocieniewsk from The New York Times. David Kocieniewski wrote two investigative articles this year about Goldman Sachs and Apple that we discuss all the time on this show. His latest investigative piece will make you question everything you’re told by economists and professors. Then Film Critic Michael Snyder lists his favorite movies for 2013. Also Will Ryan and The Cactus County Cowboys, Jimmy Lee Wirt, Janie Haddad Tompkins, Hal Lublin and Jeremy S. Kramer. Portions of our show are written by Hal Lublin, David Weiss and David Feldman. Please subscribe to our show for free as a podcast on iTunes and Stitcher.

David Kocieniewski is a business reporter who has been covering the nation’s tax system for The New York Times since 2010. Previously, Mr. Kocieniewski had been a reporter on the paper’s Metro desk since 1995 where he focused on law enforcement, corruption and its offshoot and the New Jersey government.

In 2013, he was part of the team awarded the Pulitzer Prize for Explanatory Reporting

“for its penetrating look into business practices by Apple and other technology companies that illustrates the darker side of a changing global economy for workers and consumers.”

In 2011, Mr. Kocieniewski examined the efforts by businesses to lower their taxes and the debate over how to improve the tax system in a series titled “But Nobody Pays That.’‘

In April 2012, the series was awarded a Pulitzer Prize for Explanatory Reporting. The Pulitzer jury said his work

“penetrated a legal thicket to explain how the nation’s wealthiest citizens and corporations often exploited loopholes and avoided taxes.”

Mr. Kocieniewski joined The Times in 1995. Previously, he worked at The Detroit News from 1986 to 1990, and New York Newsday from 1990 to 1995. He has covered criminal justice and politics for most of his career.

While at New York Newsday, he wrote a series of stories about corruption in the New York Police Department that led to the Mollen Commission hearings and won a handful of awards from various organizations, including the New York State Bar Association and the National Association of Black Journalists.

Mr. Kocieniewski is the co-author of “Two Seconds Under the World,” a book about the 1993 bombing of the World Trade Center and the F.B.I.’s failure to takes steps that might have prevented it. He also wrote “The Brass Wall,” an exposé about corruption in the police department’s Internal Affairs Bureau that nearly cost a hero undercover detective his life; the book was cited as one of the top 10 nonfiction books of 2003.

Mr. Kocieniewski was born in Buffalo, N.Y. He graduated from the State University of New York at Binghamton in 1985, and Columbia University Graduate School of Journalism in 1986.

A Kitchen Wet Dreams spectacular with conversation, sketches and song! We have something for everybody today. Michael Snyder, our resident film critic, tells us what movies to avoid this holiday weekend, Paul Dooley, Hal Lublin, Eddie Pepitone, Kevin Rooney, Janie Haddad Tompkins, Jeremy S. Kramer, Rick Overton, Will Ryan and Cactus Chloe Fiorenzo also join us along with David Mizner who wrote the cover story for this week’s Nation Magazine. Portions of today’s show are written by Hal Lublin, David Weiss, Will Dixon and David Feldman. Please subscribe to this show for free as a podcast on iTunes and Stitcher. This is another amazing show for everyone, so please share it with your friends, and give us a great review on iTunes. 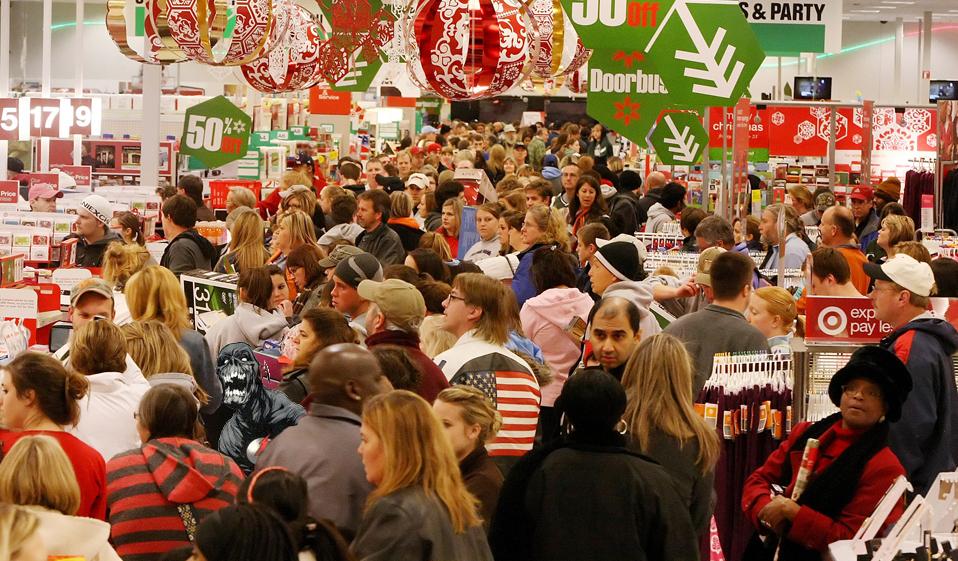 Listen to the show:

America has entered an era of Corporate PSYOPS. This is dangerous stuff. Corporations are spying on political activists and our Justice Department is prosecuting journalists who are trying to tell you this. Why did Aaron Swartz kill himself? Professor Peter Ludlow’s chilling article in The Nation Magazine details the convergence of private intelligence firms and the CIA. Journalists and hacktivists are already locked up in America for exposing this. We talk with Professor Ludlow who writes in The Nation, “Why should we care about the cases of Aaron Swartz, Jeremy Hammond, Barrett Brown and Andrew Auernheimer? Apart from the great injustices done to them, there is the problem that when laws are overextended for cases like these, a precedent is established that can be used to incarcerate any of us.” Listen and then subscribe to the Nation Magazine. Also please give our show a good review on iTunes and Stitcher.