New York Times bestselling author of Conspiracy of Fools and The Informant— recounts the first 500 days after 9/11 in a comprehensive, compelling page-turner as gripping as any thriller. In 500 Days, master chronicler Kurt Eichenwald lays bare the harrowing decisions, deceptions, and delusions of the eighteen months that changed the world forever, as leaders raced to protect their citizens in the wake of 9/11.

Eichenwald’s gripping, immediate style and true to life dialogue puts readers at the heart of these historic events, from the Oval Office to Number 10 Downing Street, from Guantanamo Bay to the depths of CIA headquarters, from the al-Qaeda training camps to the torture chambers of Egypt and Syria. He reveals previously undisclosed information from the terror wars, including never before reported details about warrantless wiretapping, the anthrax attacks and investigations, and conflicts between Washington and London.

With his signature fast-paced narrative style, Eichenwald— whose book, The Informant, was called “one of the best nonfiction books of the decade” by The New York Times Book Review—exposes a world of secrets and lies that has remained hidden for far too long.

Why was George Bush in Dallas the day JFK was killed? Russ Baker is a US investigative journalist and founder of the nonprofit website WhoWhatWhy.com. His recurring themes are politics, secrecy, and abuses of power. His recent writings have focused on elites in finance, resource extraction, military and intelligence operations, and their quiet influence over national and global political and economic affairs. In 2009 Bloomsbury published his book Family of Secrets: The Bush Dynasty, the Powerful Forces That Put It in the White House, and What Their Influence Means for America

. Family of Secrets was released in paperback in November 2009, under the title Family of Secrets: the Bush Dynasty, America’s Invisible Government, and the Hidden History of the Last Fifty Years. The book has been reviewed by many print and electronic journals. 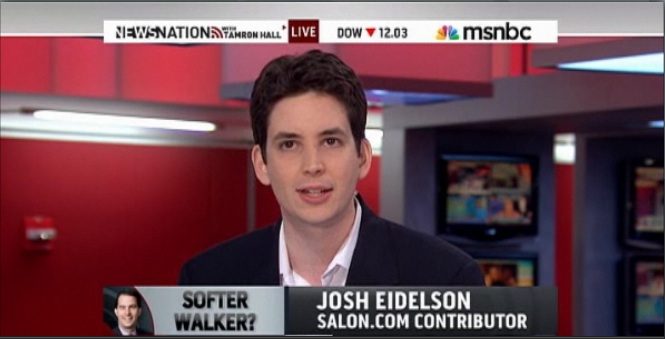 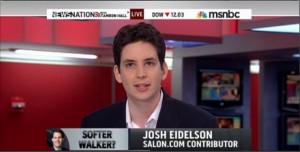 Josh Eidelson covers labor as a contributing writer at Salon and In These Times. He is a contributor at The Nation, The American Prospect, Alternet, and Dissent.

After receiving his MA in Political Science from Yale, he spent five years as a union organizer for UNITE HERE in Sacramento, Pittsburgh, and Philadelphia. He is based in New York and Philadelphia. He has spoken on labor and politics in venues including Columbia University, public radio, and MSNBC.

He joins us for a primer on what exactly collective bargaining means. Hard subject made easy. 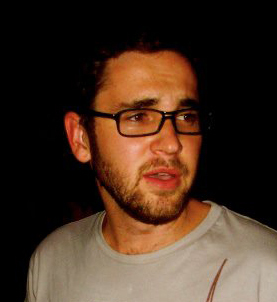 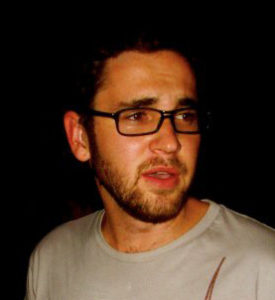 Alex Seitz-Wald covers politics for Salon and is the Assistant Editor of ThinkProgress.org at the Center for American Progress Action Fund. Alex grew up in California and holds a B.A. in international relations from Brown University. Prior to joining ThinkProgress, Alex interned at the NewsHour with Jim Lehrer on PBS and at the National Journal’s Hotline, where he covered key senate and gubernatorial races. Alex also co-founded and edited the Olive & Arrow, a blog on foreign affairs for and by young progressives. At Brown, he contributed to several publications and served on student government.
Plus Film Critic Michael Snyder with his picks for the week. And Jimmy Dore and Stefane Zamorano. 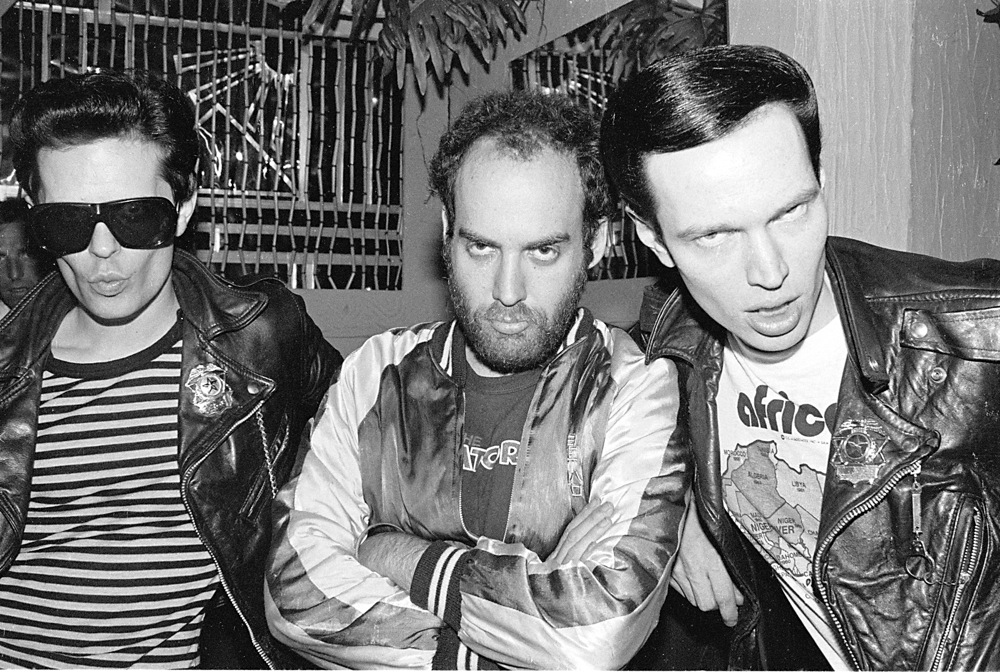 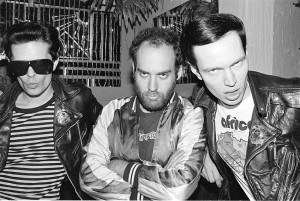 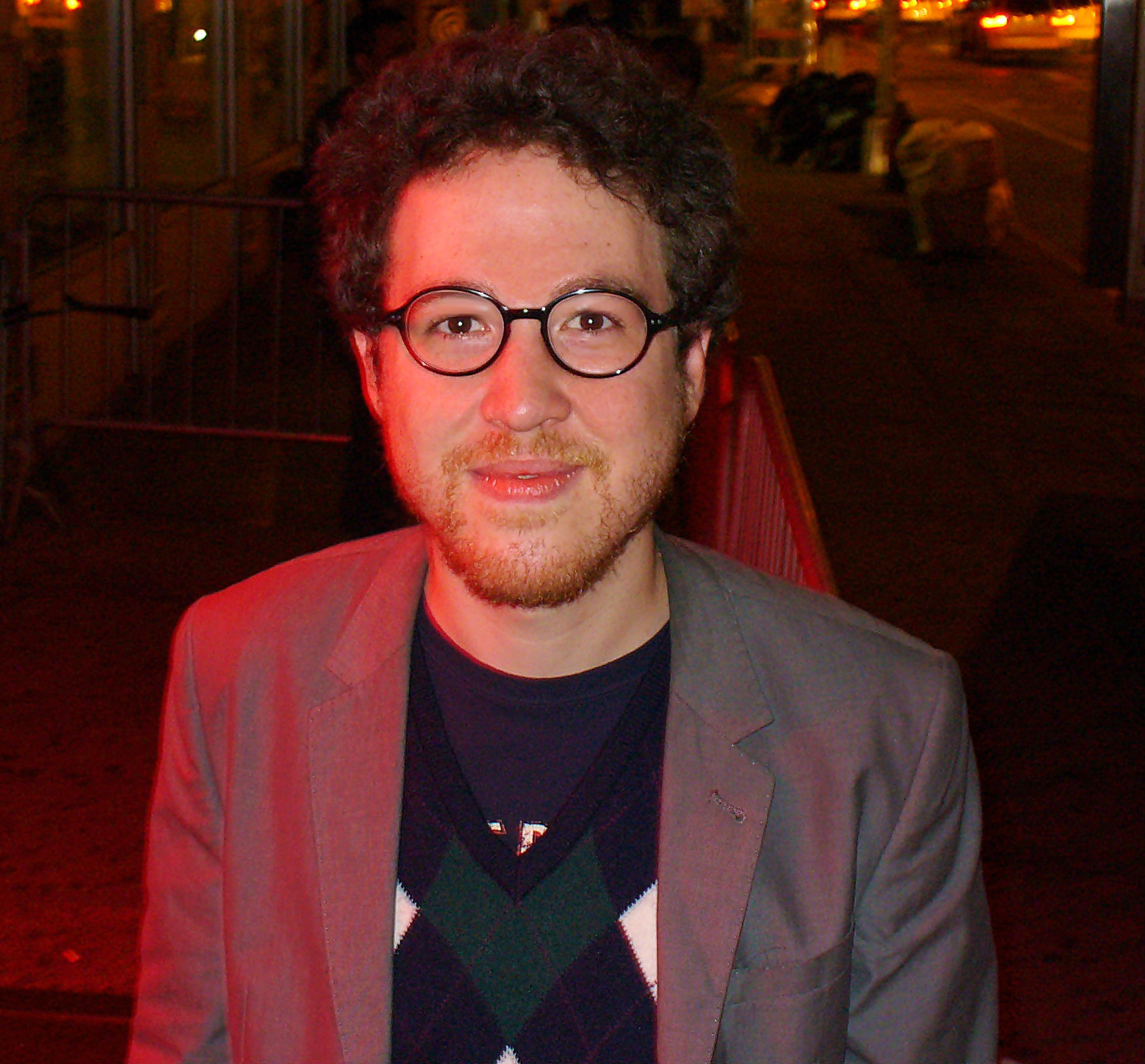 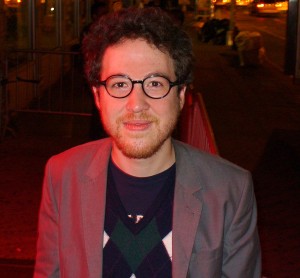 Alex Pareene is a senior writer for Salon.

Originally Broadcast June 6, 2012. Everything you need to know about Mitt Romney with Senior Salon Writer Alex Pereene. Alex writes about politics for Salon and is the author of “The Rude Guide to Mitt.” Alex talks about writing for Gawker and Wonkette. Email him at apareene@salon.com and follow him on Twitter @pareene.

Also on the show, Robert Weissman the president of Public Citizen, the people’s lobbyist. Mr. Weissman is an expert on economic, health care, trade and globalization, intellectual property and regulatory policy, and issues related to financial accountability and corporate responsibility. He has written extensively on corporate accountability, access to medicines, corporate influence over the political process, the World Trade Organization and regulation of the financial markets. He has worked to lower pharmacy prices for AIDS victims and others in the developing world. His top priorities include climate change, health care reform, financial regulation and campaign finance reform.

Plus sketches and more union songs from Robin Roberts.