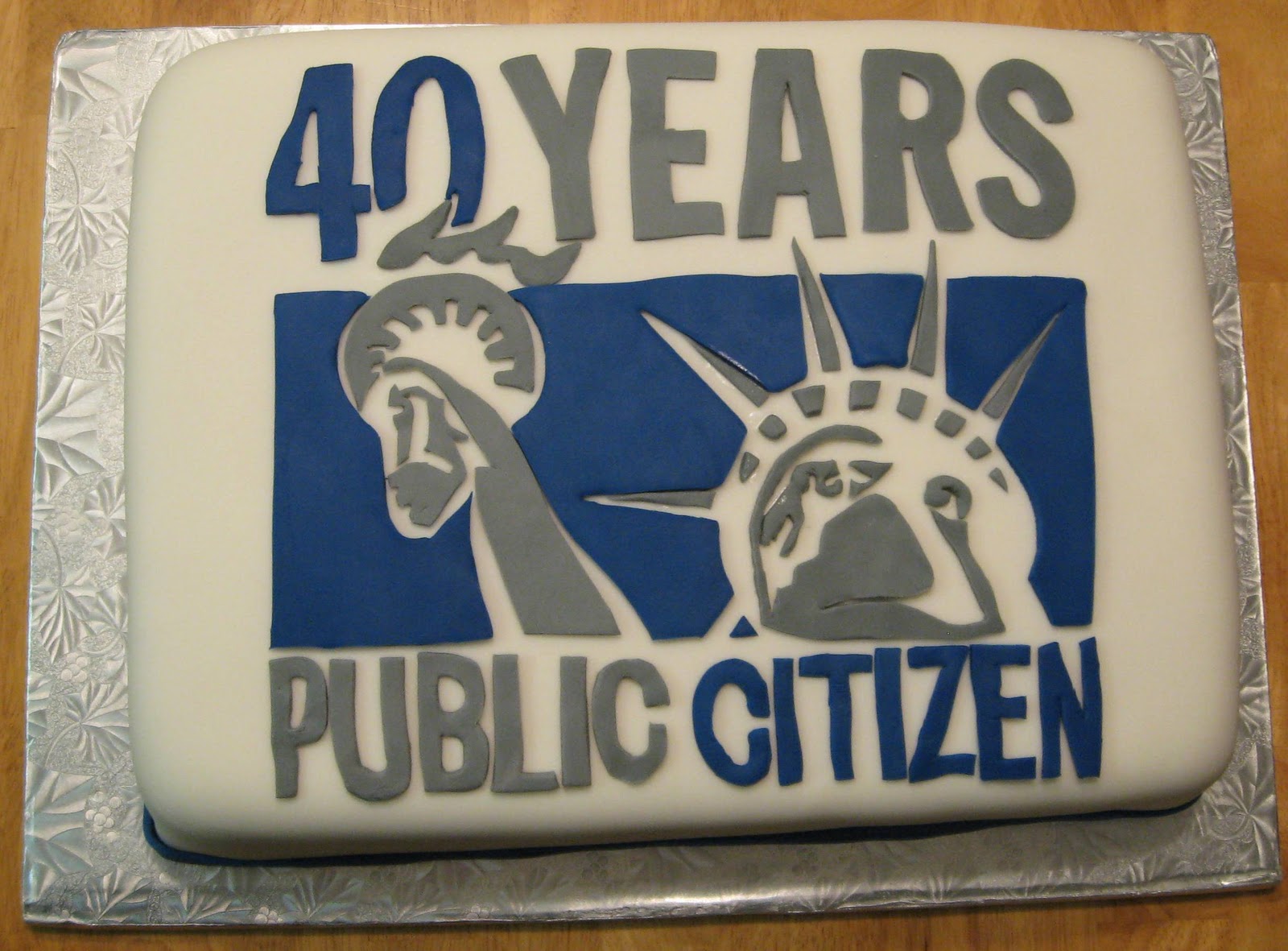 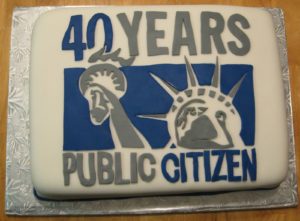 Originally Broadcast June 6, 2012. Robert Weissman is the president of Public Citizen, the people’s lobbyist. In this interview he talks about how we can rid American politics of money by getting rid of Citizens United. Mr. Weissman is an expert on economic, health care, trade and globalization, intellectual property and regulatory policy, and issues related to financial accountability and corporate responsibility. He has written extensively on corporate accountability, access to medicines, corporate influence over the political process, the World Trade Organization and regulation of the financial markets. He has worked to lower pharmacy prices for AIDS victims and others in the developing world. His top priorities include climate change, health care reform, financial regulation and campaign finance reform.

You can, and should, donate to keep Public Citizen working for you by clicking on this link.

Also on this show everything you need to know about Mitt Romney and Citizens United with Senior Salon Writer Alex Pereene and the President of Public Citizen Robert Weissman. Alex Pareene writes about politics for Salon and is the author of “The Rude Guide to Mitt.” Email him at apareene@salon.com and follow him on Twitter @pareene. 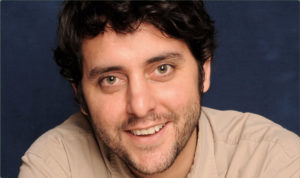 The very funny Ben Gleib tells us about touring with Dane Cook and how unattractive David Feldman is.

Robin Williams stops by to the studio to make us all laugh. This is from the show we did with him back in October of 2011.

Emmy award winning comedy writer Lew Schneider rubs in his success until David bleeds. With Paul Dooley, Eddie Pepitone, and Frank Conniff. Lew’s credits include The George Wendt Show, The John Larroquette Show, and The Naked Truth. He began writing for Everybody Loves Raymond in its first season and also served as a Supervising and Executive Producer on the long running series. As part of the production team for Raymond he was the recipient of two Emmys for Outstanding Comedy Series (2003 and 2005). SinceEverybody Loves Raymond, he has written for the television shows American Dad!, The New Adventures of Old Christine and Men of a Certain Age.

Schneider’s essays have been published in the anthologies, “Afterbirth: Stories You Won’t Read in a Parenting Magazine” (St. Martin’s Press) and “Fathers and Sons and Sports” (ESPN Books)

George Carlin’s brilliant daughter Kelly Carlin schools us in language and life with Jimmy Dore, Frank Conniff, and Stef Zamorano. We love Kelly Carlin. And not just because we worship her dad who is the greatest standup comedian ever.  Did we mention we all love Kelly Carlin? Because we do.