October 25, 2016 - Comedy Writers, David Feldman Radio Show, David Feldman Show, Full Interviews With Our Guests, Most Recent, The News From Around The World 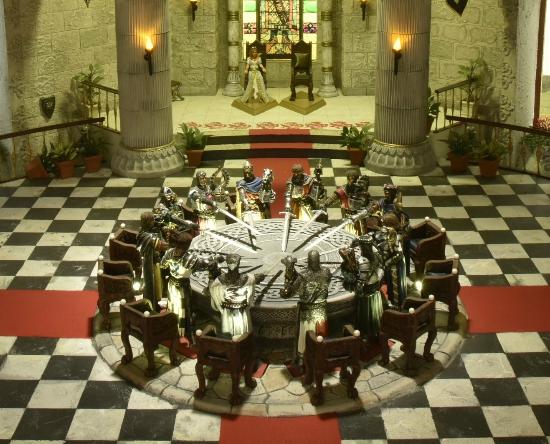 Comedy writers Dave Sirus and Steve Young kibitz about Letterman, bullying, what makes men attractive, Michelle Obama, political satire, industrial music, and Allan Sherman! Dave Sirus produces and writes sketch comedy and is known for interviewing the Westboro Baptist members under the guise of ‘Brick Stone’. Sirus wrote on the forty-first season of SNL and was nominated for an Emmy Award for Writing in a Variety Series. Along with David, he is currently a writer on the Triumph Election Watch Series for Hulu. Steve Young wrote on the Late Show with David Letterman and Late Night with David Letterman. Steve is also the co-author of the book “Everything’s Coming Up for Profits – The Golden Age of Industrial Musicals”.