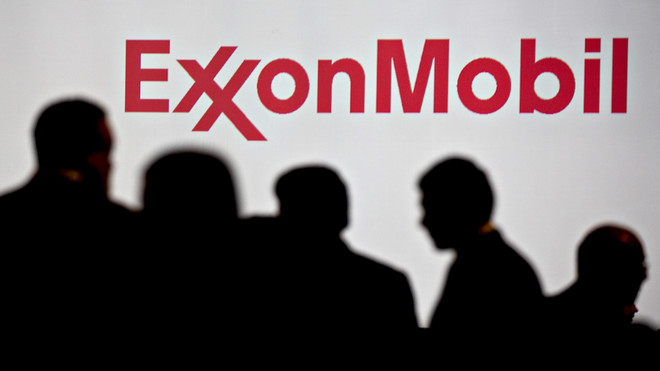 Like all previous bailouts coming out of Washington, the latest one only helps those who don’t need it.

Guests: Julie Oliver, US House candidate, TX-25; Mark Gamba running in the Democratic Primary to represent Oregon’s 5th Congressional District and Current Mayor of Milwaukie, Oregon; Howie Klein founder and treasurer of the Blue America PAC; Professor Harvey J. Kaye whose latest book is “FDR on Democracy: The Greatest Speeches and Writings of President Franklin Delano Roosevelt;” Dan Weissmann, host and creator of “An Arm and A Leg” a podcast about the spiraling cost of medical care; Mark Breslin, the founder of and president of Yuk Yuk’s, the largest comedy chain in North America; Timothy Ulrich from China Global Television Network reports to us from Beijing; Jackie “The Joke Man” Martling.