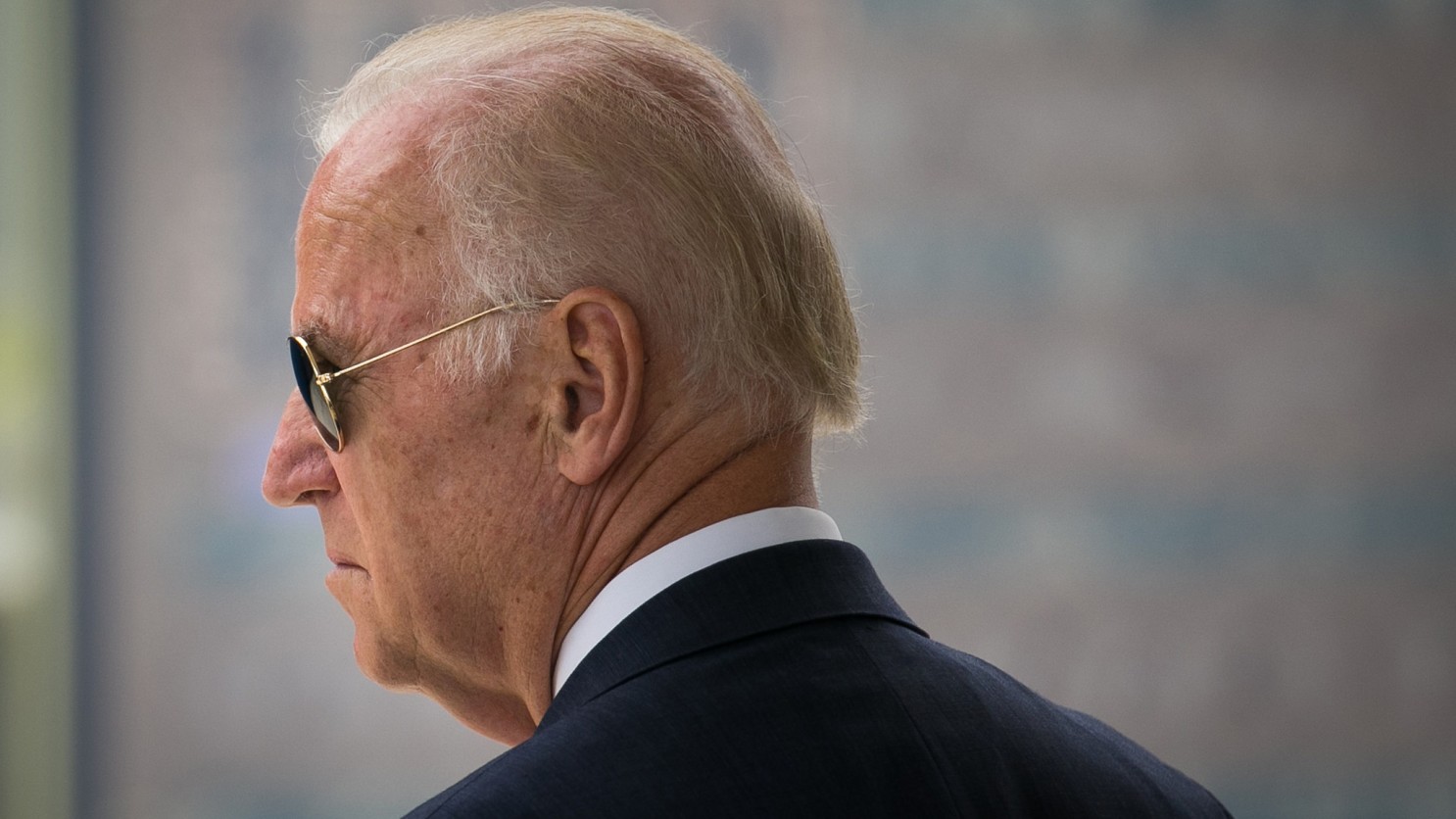 Topics: Rudy Giuliani is such a partisan hack I can’t believe he’s not sitting on the Supreme Court; I think by tonight Donald Trump will get up to 270. Pounds; Normally when the GOP stops the counting they’re home schooling their children; Given the size of his prostate it’s no surprise Joe Biden’s blue wave turned out to be a slow trickle