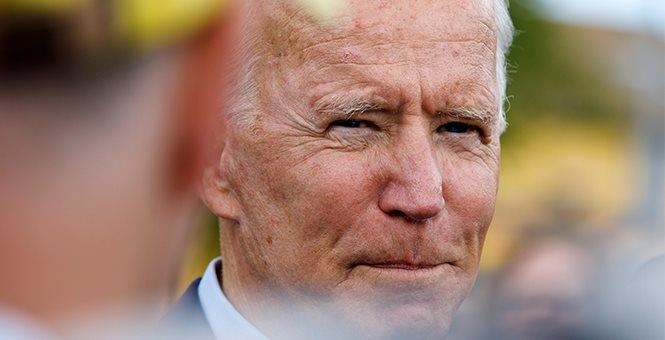 This is a pledgisode. The David Feldman Show is an independent voice in the increasingly corporatized podcasting landscape. Podcasting is now big business, and the filthy capitalists are rapidly commodifying my vibrant ecosystem, pouring millions of dollars into drowning out original voices like mine. Donate today to support independent media.