June 13, 2016 - Actors, Authors, Comedians, David Feldman Show, Full Interviews With Our Guests, Most Recent, Our Podcast, The News From Around The World 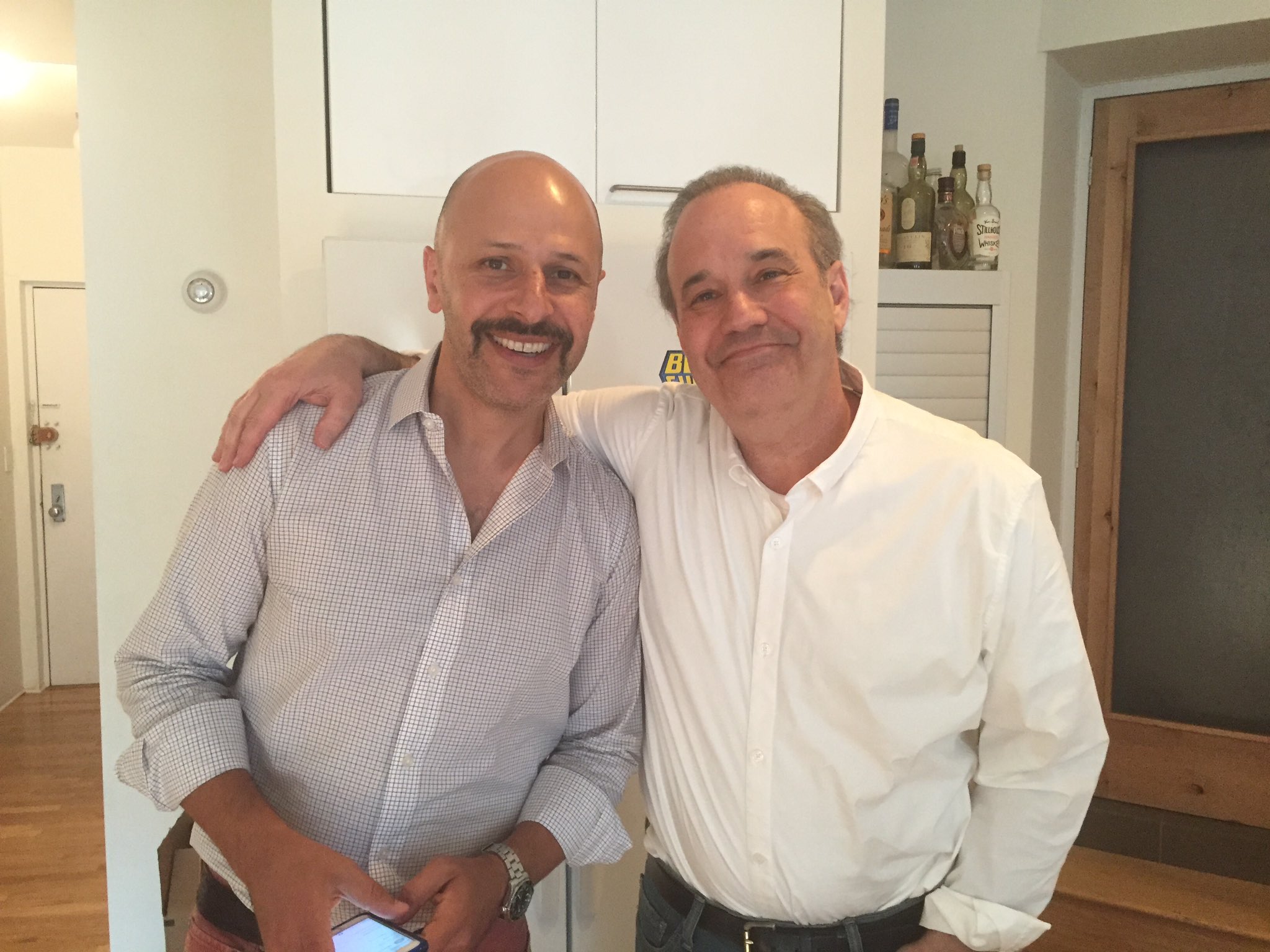 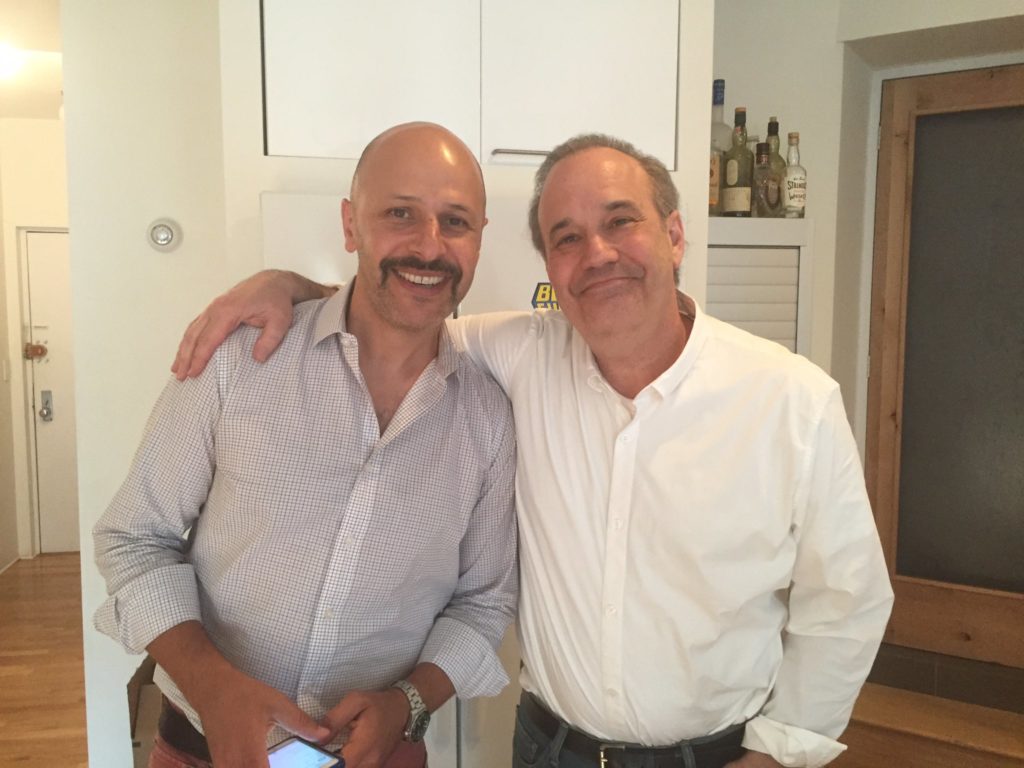 Plus David’s hero Burt Ross. Maz Jobrani is a comedian, author and actor who has appeared in a countless number of films and TV shows, including The Interpreter, Friday After Next, Dragonfly and Better Off Ted. He has performed stand up on The Tonight Show and the Late Late Show w/ Craig Ferguson. He is the author of LA Times bestseller I’M NOT A TERRORIST BUT I’VE PLAYED ONE ON TV, which is also the name of his recent Showtime Special. You can also see him perform this weekend at Caroline’s on Broadway!