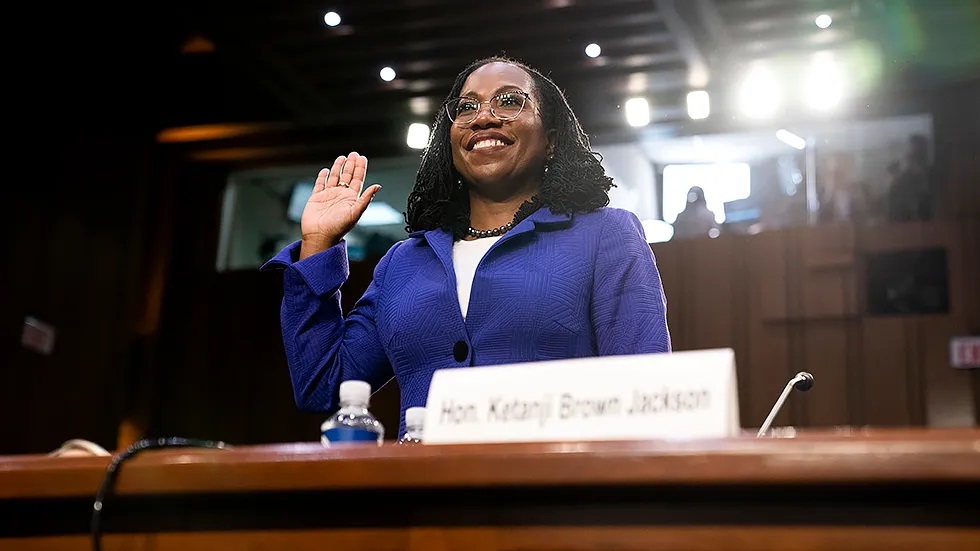 Today’s show exposes MSNBC’s Joy Reid and her shameful history of homophobia. We call out MSNBC, CNN and other leading members of the main street media as they keep priming the pump for yet another war. We also cover Supreme Court Justice Ketanji Brown Jackson and explain why the dumbing down of the American electorate will bring the end to our democracy. Plus Comedian McEneaney! #Jen Psaki #LaurenPazienza #JoyReid #MSNBC Topics: Joe Biden tells Amazon, “Here We Come”; MSNBC’s Joy Reid bangs the war drum; Nancy Pelosi tests positive for Covid; Fauci says Covid will surge; Why Biden will be impeached by Republicans a year from now; Jen Psaki cashes out and heads for MSNBC; Ukraine did NOT side with the Nazis during World War 2; Putin conveniently forgets the Molotov–Ribbentrop Pact;

1:15:03 Grace Jackson, co-host of the Literary Hangover podcast, and China expert explains why war between America and China is not inevitable.

2:36:52 Emil Guillermo on the difficult and racist road towards Justice Ketanji Brown Jackson’s confirmation.Emil Guillermo is host of the PETA Podcast, and a columnist for The Asian American Legal Defense And Education Fund.

3:14:04 The Rev. Barry W. Lynn on Judge Jackson’s confirmation and why Senator Tom Cotton is now one of “Deeze Religious Nuts.” © The Rev. Barry W. Lynn ran Americans United for Separation of Church and State for nearly a quarter of a century. He is a lawyer, a barrister, a counselor, and attorney, as well as a member of the Supreme Court Bar. He’s also an ordained minister in the United Church of Christ.

5:16:08 Harvey J Kaye and Alan Minsky Professor Harvey J Kaye is the author of countless books, including “Take Hold of Our History”, “FDR on Democracy”, “Fight for the Four Freedoms”, and “Thomas Paine and the Promise of America”.

6:08:06 Dave In PA and his trusty sidekick Chad prepare some bowls.