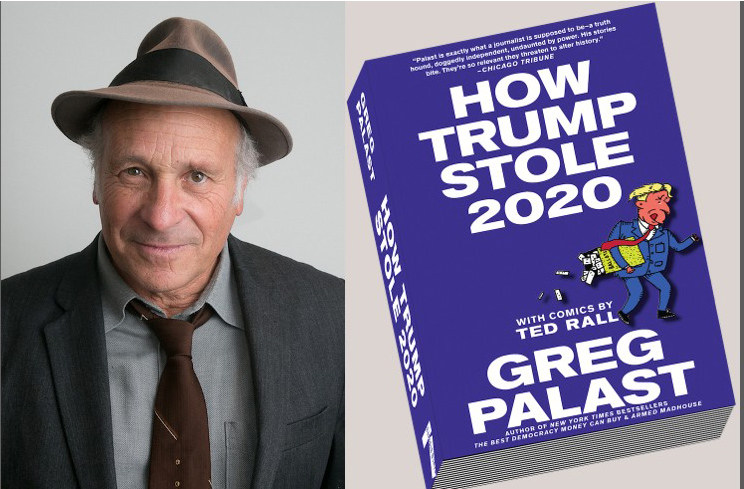 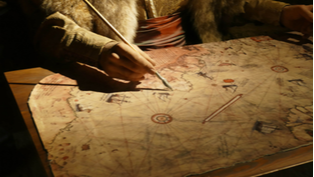 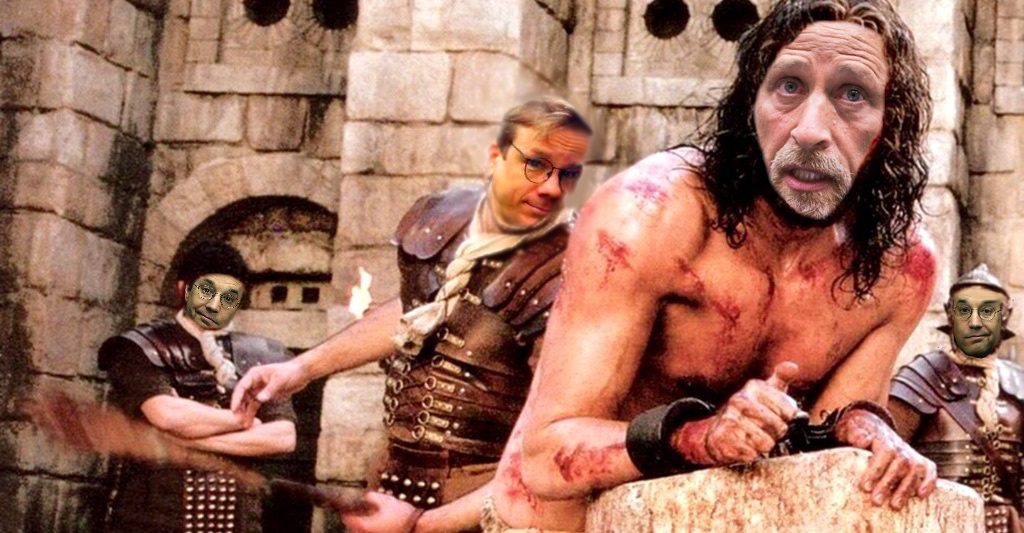 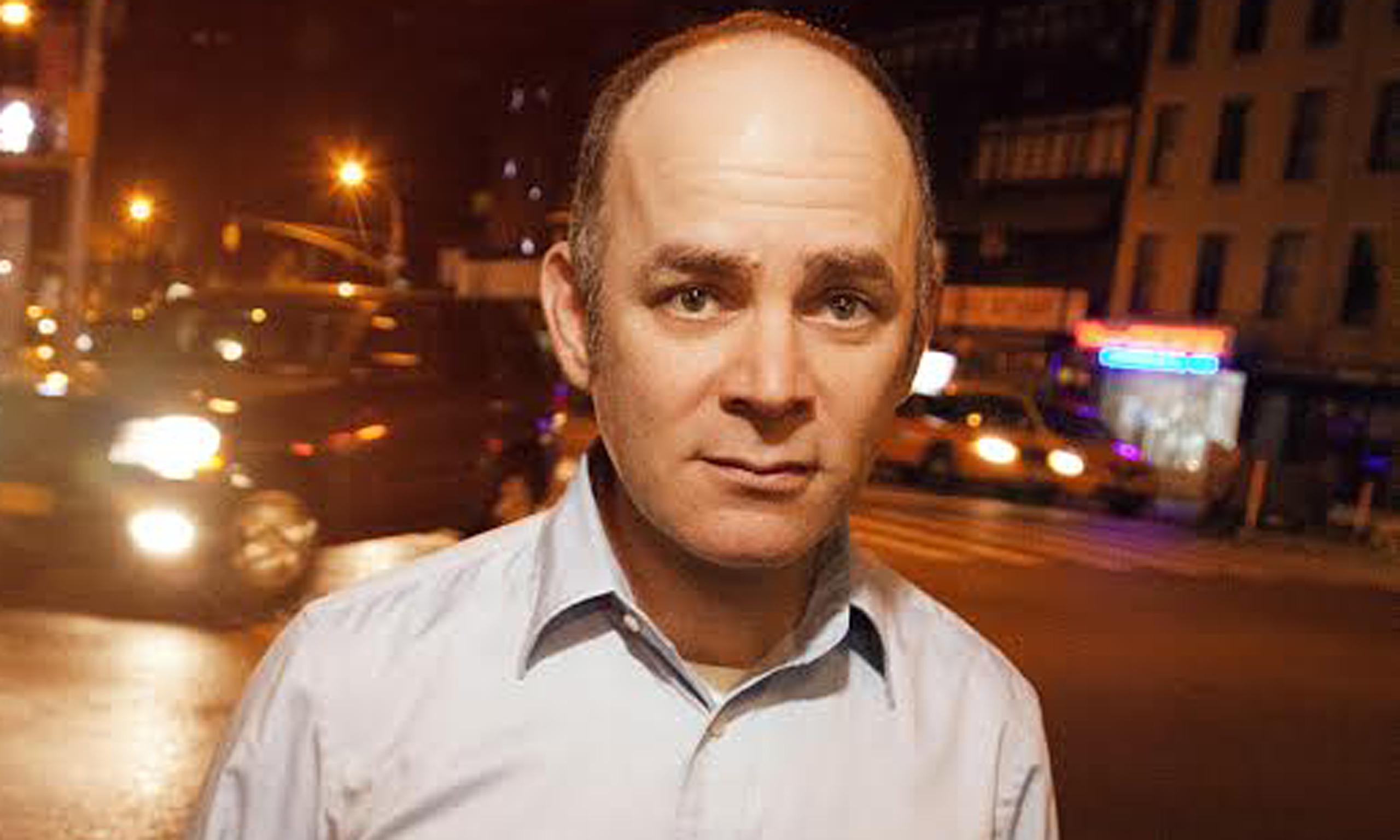 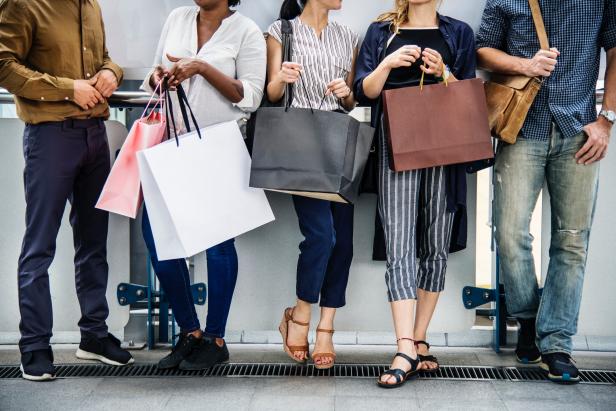 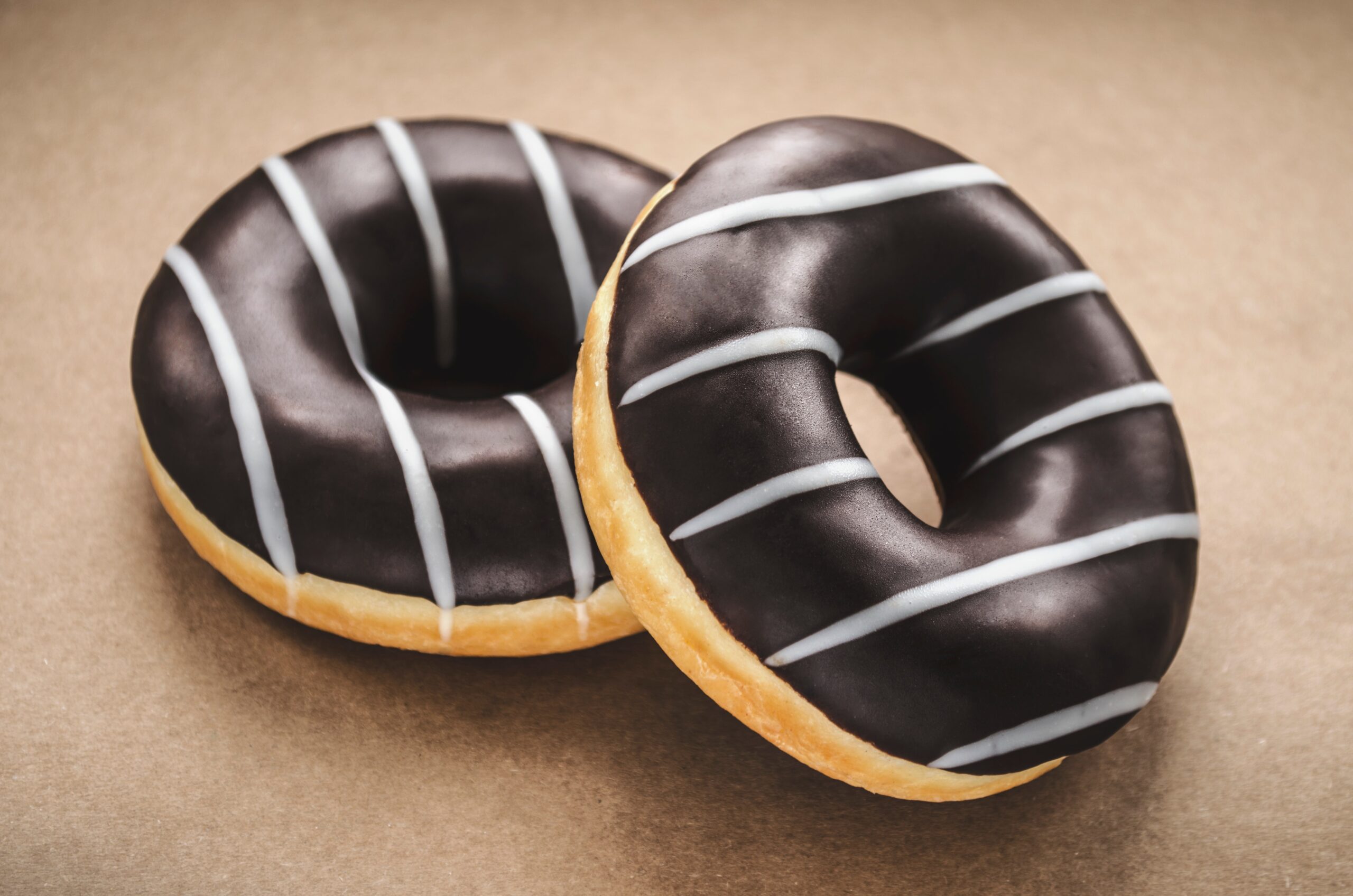 Shahid Buttar, Democratic Socialist running for Nancy Pelosi’s congressional seat. Professor Harvey J. Kaye joins in the questioning; Peter Vankoughnett from MPD 150 which challenges the narrative that police exist to protect and serve; Comedy Legend Rick Overton; Ethan Herschenfeld, actor and comedian whose comedy album, “Thug, Thug Jew” hit number one on iTunes; Animal Behaviorist Dr. Jennifer Verdolin answers your questions; Philosophy Professor Ben Burgis, author of “Myth and Mayhem: A Leftist Critique of Jordan Peterson;” Dr. Jennifer Selin, University of Missouri Law Professor, who’s latest piece for The Conversation is, “Can the president really order the military to occupy US cities and states?”  Brittany Gibson, from The American Prospect, whose latest piece is, “Voting Rights Lawsuits Multiply Across the Country;” Hector Oseguera, candidate for New Jersey’s 8th Congressional District; The Rev. Barry W. Lynn of Americans United For Separation of Church and State; David Takes Your Calls; Emil Guillermo, host of The PETA Podcast; Jon Shelton, professor of democracy and justice studies at the University of Wisconsin-Green Bay and Vice-President of Higher Education of American Federation of Teachers-Wisconsin, and his wife Kristina Shelton, Vice-President of the Green Bay School Board and a candidate for the 90th Assembly District in Wisconsin.