The NFL is a tax-exempt organization earning $9 billion a year. Patrick Hruby writes for Sports On Earth. His recent Politico article, “The National Freeloader League,” accuses the NFL of paying little to no taxes, and draining local economies by creating low paying jobs. He says taxpayer subsidized stadiums divert much needed money from schools, bridges and other crumbling infrastructure. Then Alec Luhn joins us. Alec is the Moscow correspondent for The Nation Magazine. He returned from Kiev where Ukraine is in turmoil as it moves into the clutches of Russia and farther away from the European Union. Plus Jeremy S. Kramer. Also Will Ryan and The Cactus County Cowboys featuring Cactus Chloe Fiorenzo.

Please subscribe to this show for free on iTunes and Stitcher. Or grab our OFFICIAL podcast feed: http://davidfeldmanshow.libsyn.com/rss 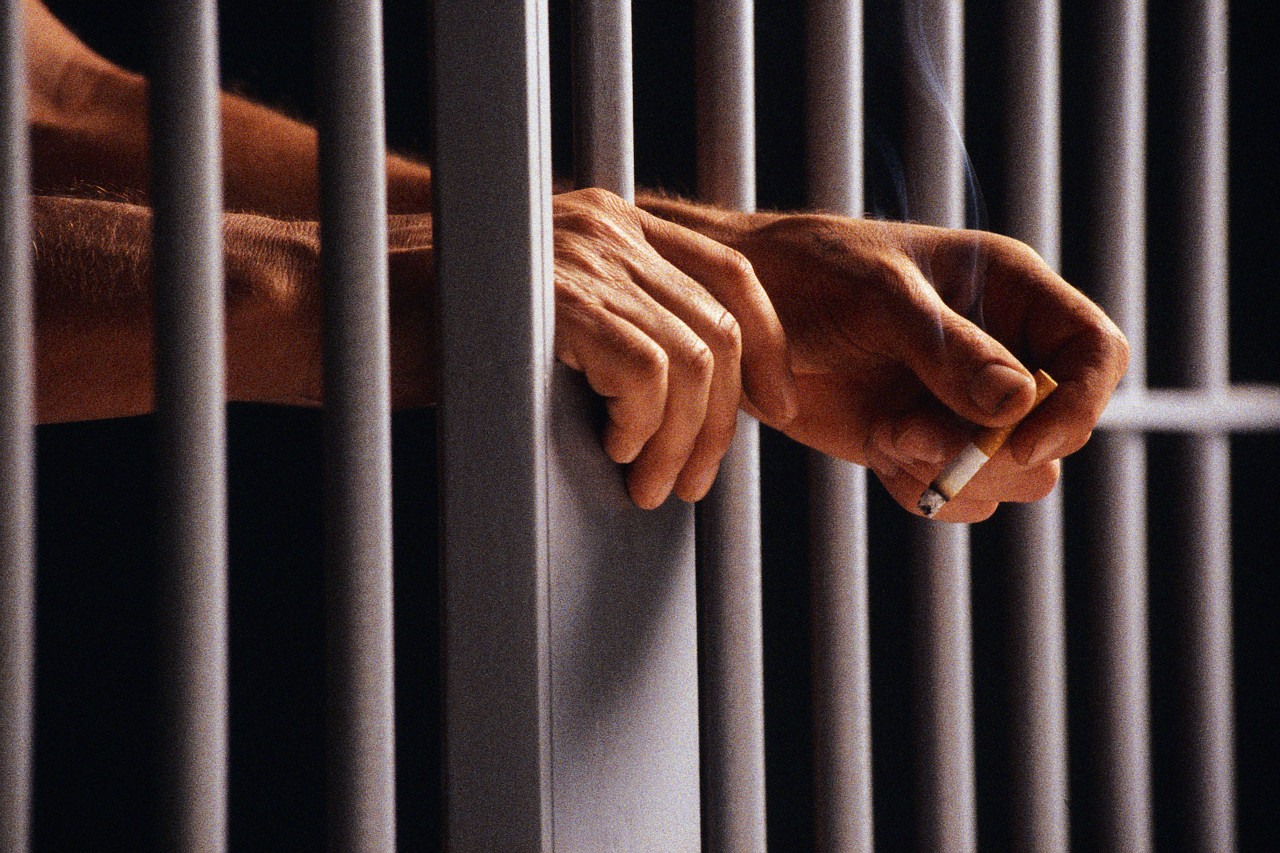