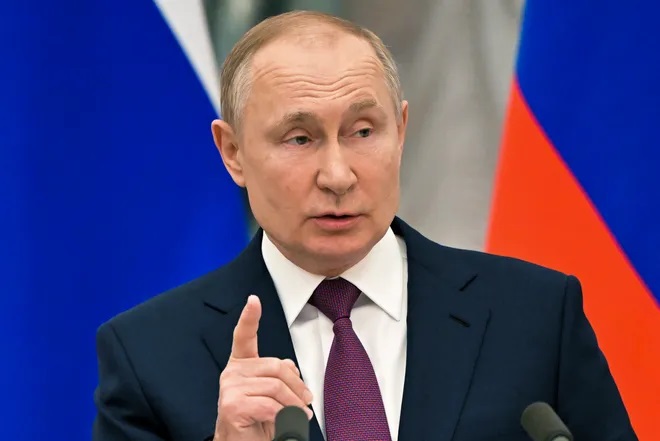 Joe Biden said today Vladimir Putin should be tried as a war criminal. Is Russia guilty of war crimes in Ukraine? What are the war crimes America is guilty of? On today’s show we explore the term “war crime” and why exactly America refuses to be a signatory to the International Criminal Court. Why is Biden refusing to offer Putin a graceful exit out of Ukraine? Did Biden trick Putin into invading Ukraine the same way Jimmy Carter claims to have tricked the Soviet Union into invading Afghanistan? Topics: Louis C.K wins a Grammy; Bucha atrocities ; War Crimes; Gary Webb ; Freeway Rick Ross ; How the CIA dealt crack to fund the Contras; Timber Sycamore #Bucha #RussianWarCrimes #ICC #GaryWebb #FreewayRickRoss #DarkAlliance #TimberSycamore

5:35 David Does the News: Putin’s war crimes in Ukraine; American atrocities during its War on Terror; My Lai ; Contragate ; How “Freeway” Rick Ross got cocaine from The Contras; Gary Webb’s book “Dark Alliance” ; America invades other countries all the time

1:22:00 Stump the Hump! with Quizmaster Dan F Jason Myles (co-host of “This is Revolution” podcast) and Comedy Writer Jon Ross talk Ukraine, comedy and Will Smith

2:01:00 Howie Klein (founder and treasurer of The Blue America PAC and author of Down With Tyranny)

2:32:00 “Ain’t No Chairs” written and performed by Professor Mike Steinel

4:13:00 “Pig For Love” written and performed by Professor Mike Steinel