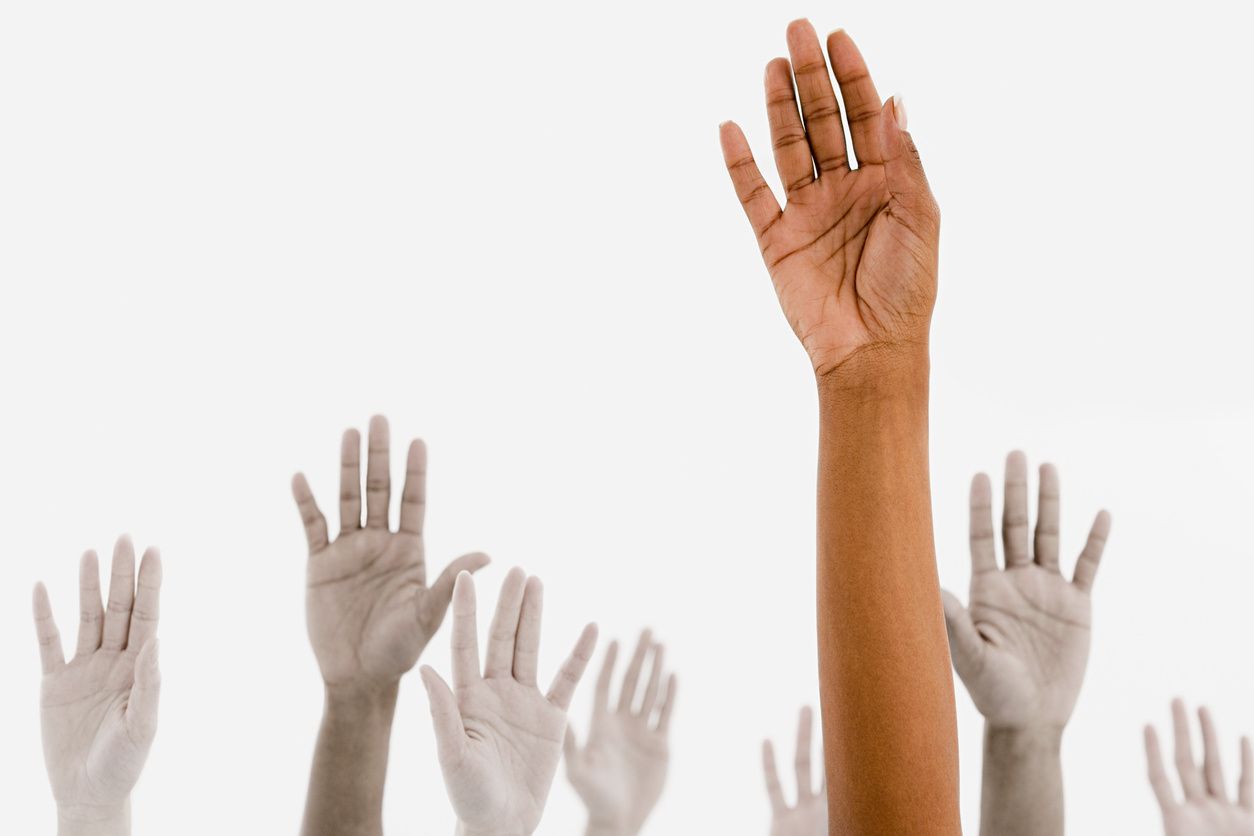 Dave Sirus on Cynthia Nixon losing to New York Governor Andrew Cuomo in the Democratic primary. Do progressives have the courage of their convictions?
Brand new episodes every Tuesday and Friday. 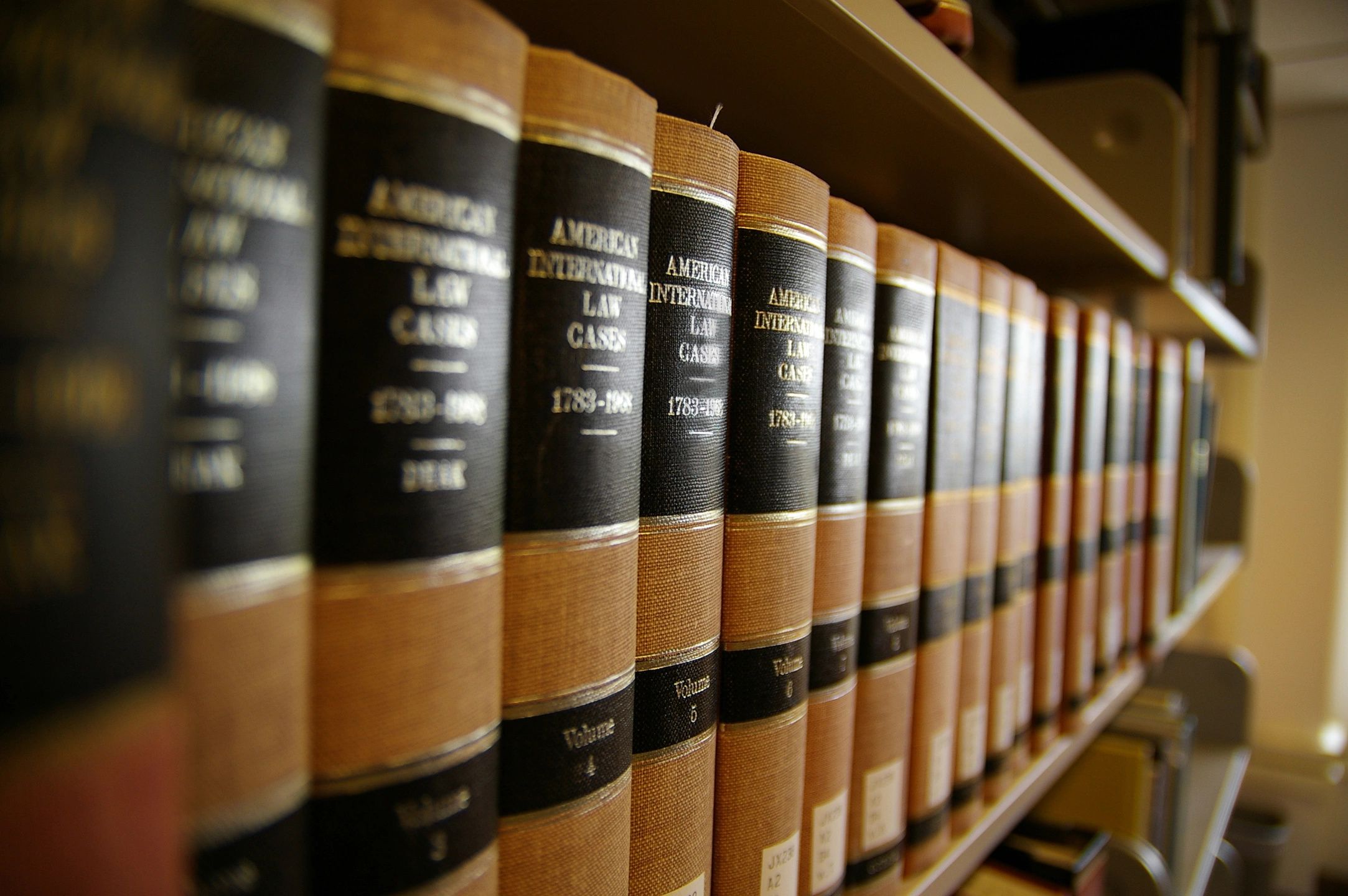 Dave Sirus says this time we finally got Trump.
Brand new episodes every Tuesday and Friday. 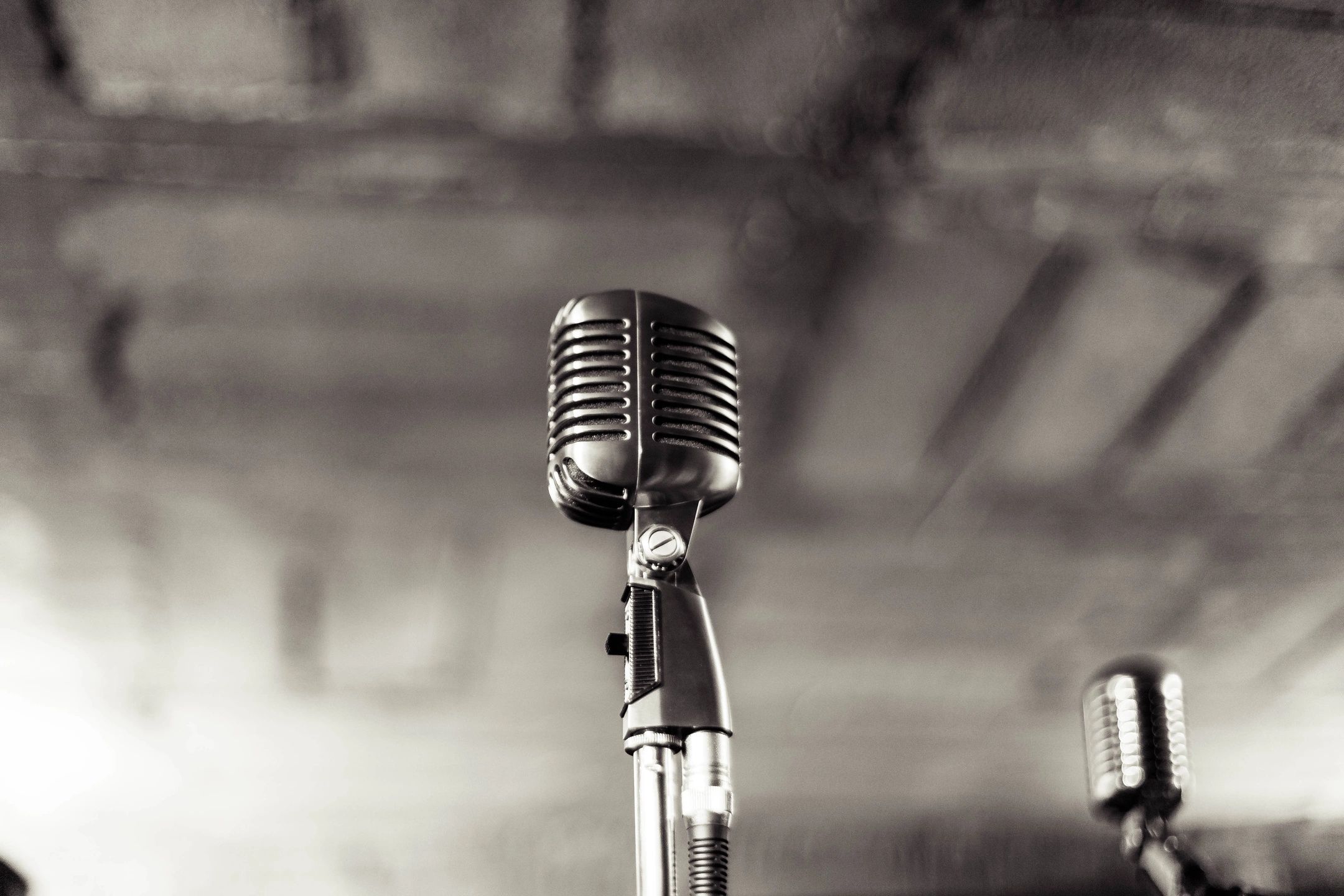 Jim Earl forgets McCain, Robin Leach and Barbara Bush. Listen to entire episode here: Tell us what you think in the comment section below. 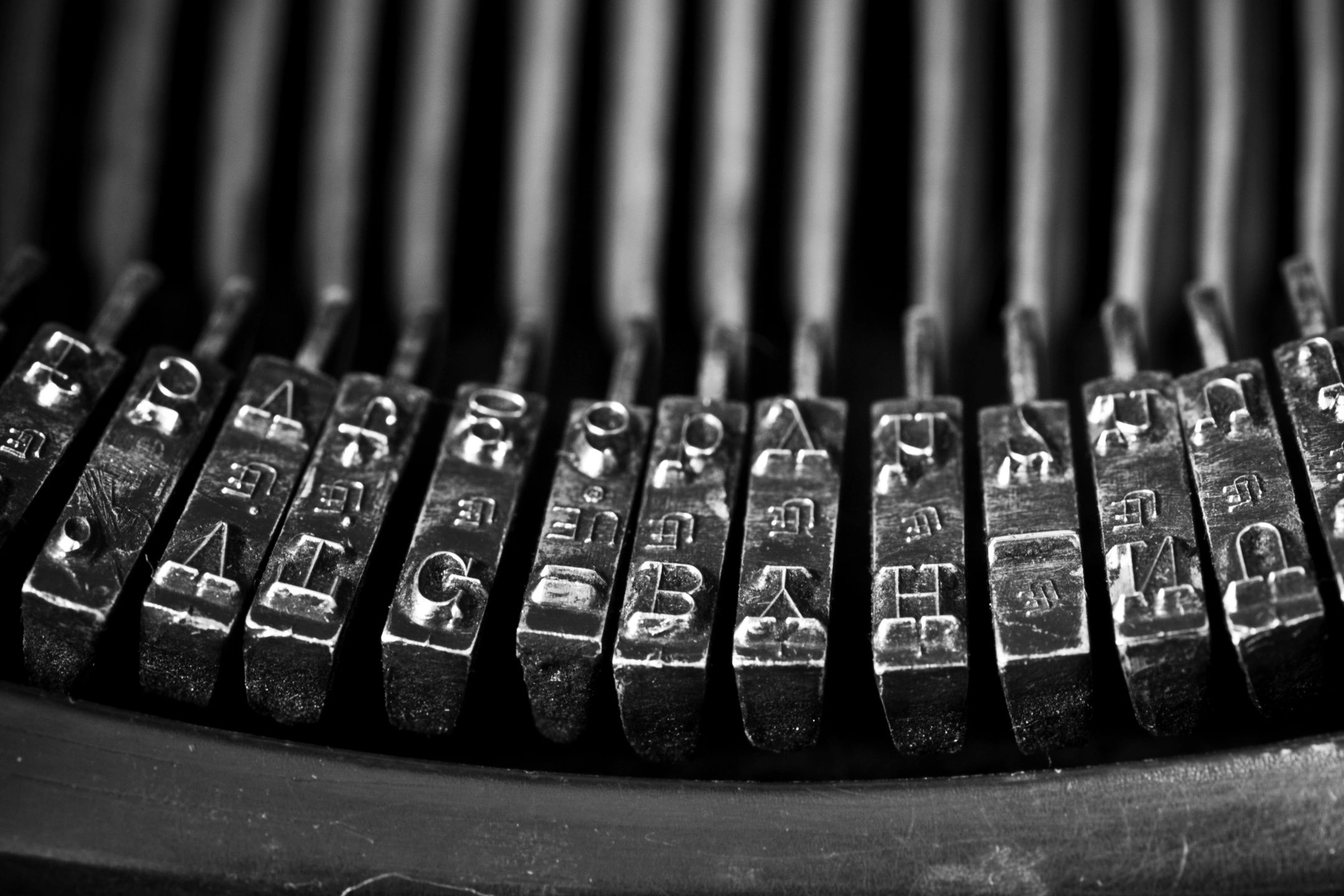 Dave Sirus speculates on where the Manafort trial and the Mueller investigation is heading. Listen to entire episode here:

Dan St. Germain is a comedian, writer, and actor who’s appeared on Conan, Fallon, The Break with Michelle Wolf, Best Week Ever, @Midnight, John Oliver, Crashing, Adam Ruins Everything, Guy Code, This Is Not Happening, and has a half hour special on Comedy Central. He’s written for The White House Correspondents Dinner, Superior Donuts, The Comedy Central Roast of Rob Lowe, Not Safe with Nikki Glaser, was the head writer of Tru TV’s Ten Things, and has written scripts for both Fox and Comedy Central.Listen to entire episode here:
Tell us what you think in the comment section below.
Purchase David’s comedy album Left Without Paying here: 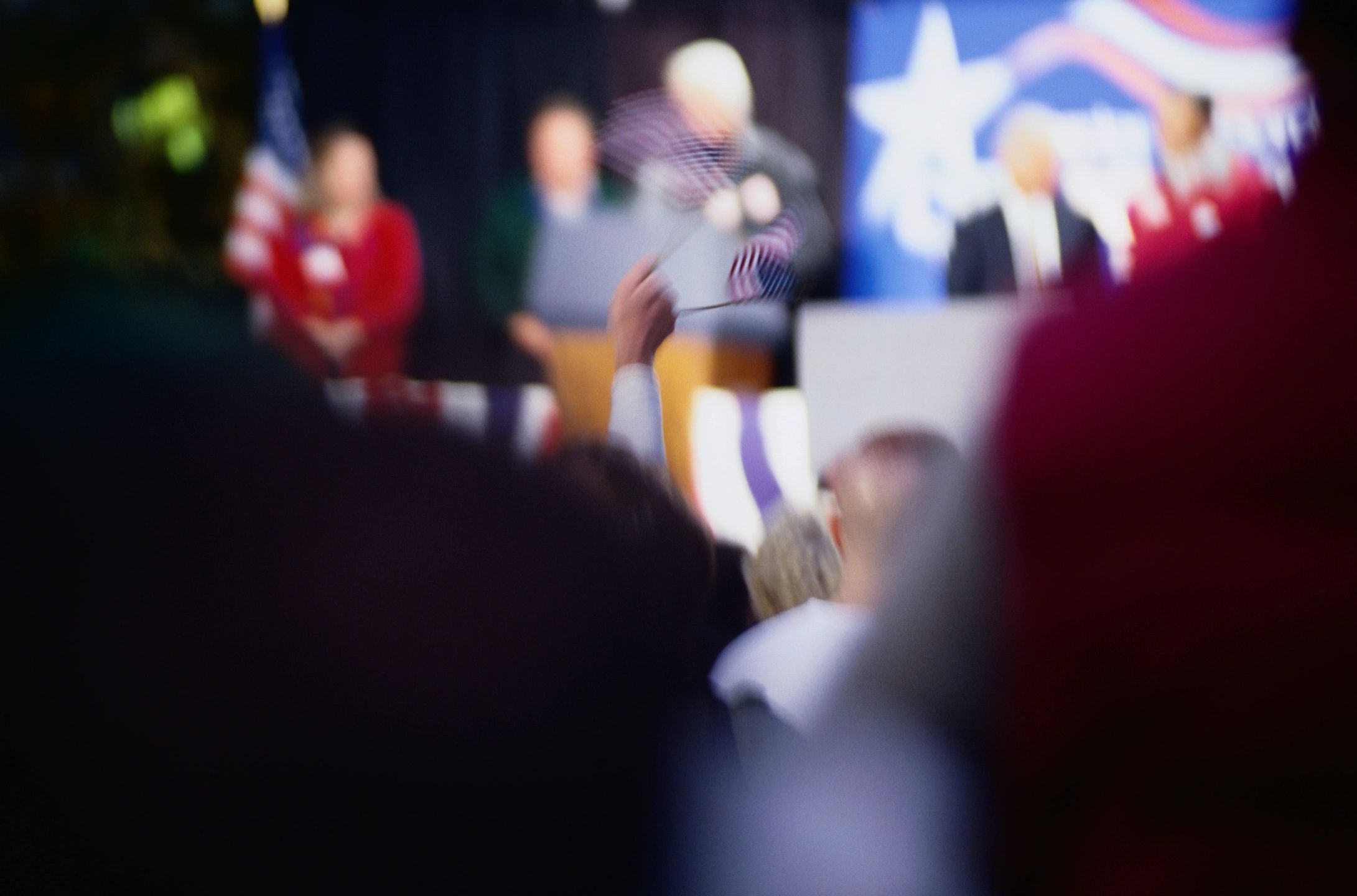