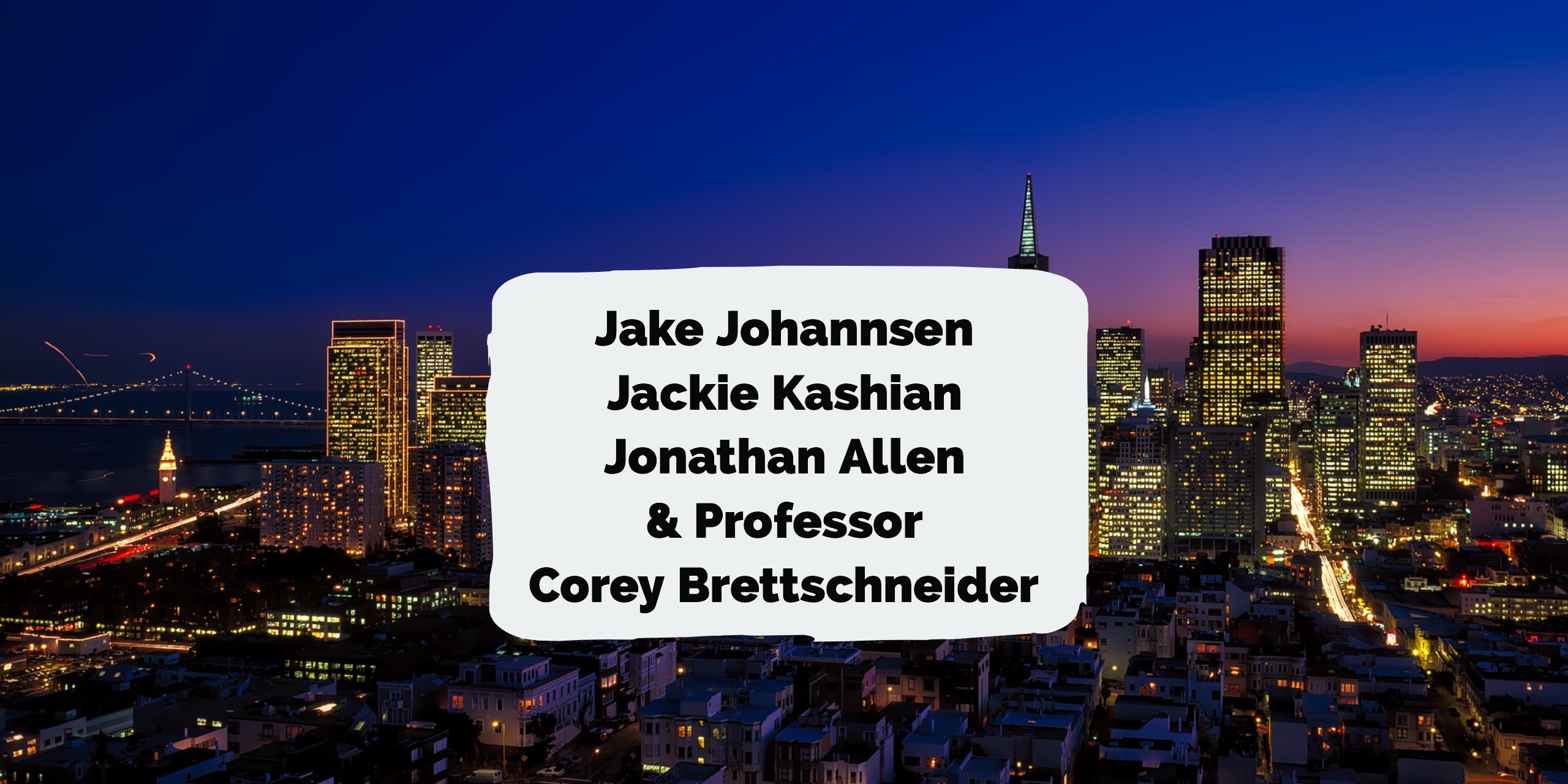 Jonathan Allen author of “Shattered: Inside Hillary Clinton’s Doomed Campaign.” And Professor Corey Brettschneider author of “When The State Speaks.”

On today’s show comedy legend Jake Johannsen. Jake has appeared on David Letterman 66 times. His podcast is called Jake This, and he’s at Hilarities in Cleveland June 15th through the 18th and the Pittsburgh Improv June 22 through the 25th. Also on the show, Comedian Jackie Kashian, host of Dork Forrest. Jackie’s at the Comedy Attic in Bloomington, Indiana tonight and tomorrow. Then, Jonathan Allen author of “Shattered: Inside Hillary Clinton’s Doomed Campaign.” It’s the runaway New York Times best-selling account of last November’s presidential election. We talk about Anthony Weiner, Huma, how big a liability Bill was to Hillary’s campaign, do the Clintons evoke loyalty, and after all is said and done, Why exactly did Hillary want to be president?

Then, the Fourth US circuit court of appeals ruled against Donald Trump’s travel ban saying it violated the constitution by specifically targeting Muslims. In their ruling the court cited an amicus brief co-written by Constitutional Scholar Corey Brettschneider, author of “When The State Speaks.” Professor Corey Brettschneider teaches constitutional law at Brown University and today we talk about what it will take to impeach Donald trump and why the most important thing we can do as citizens is not being cynical.