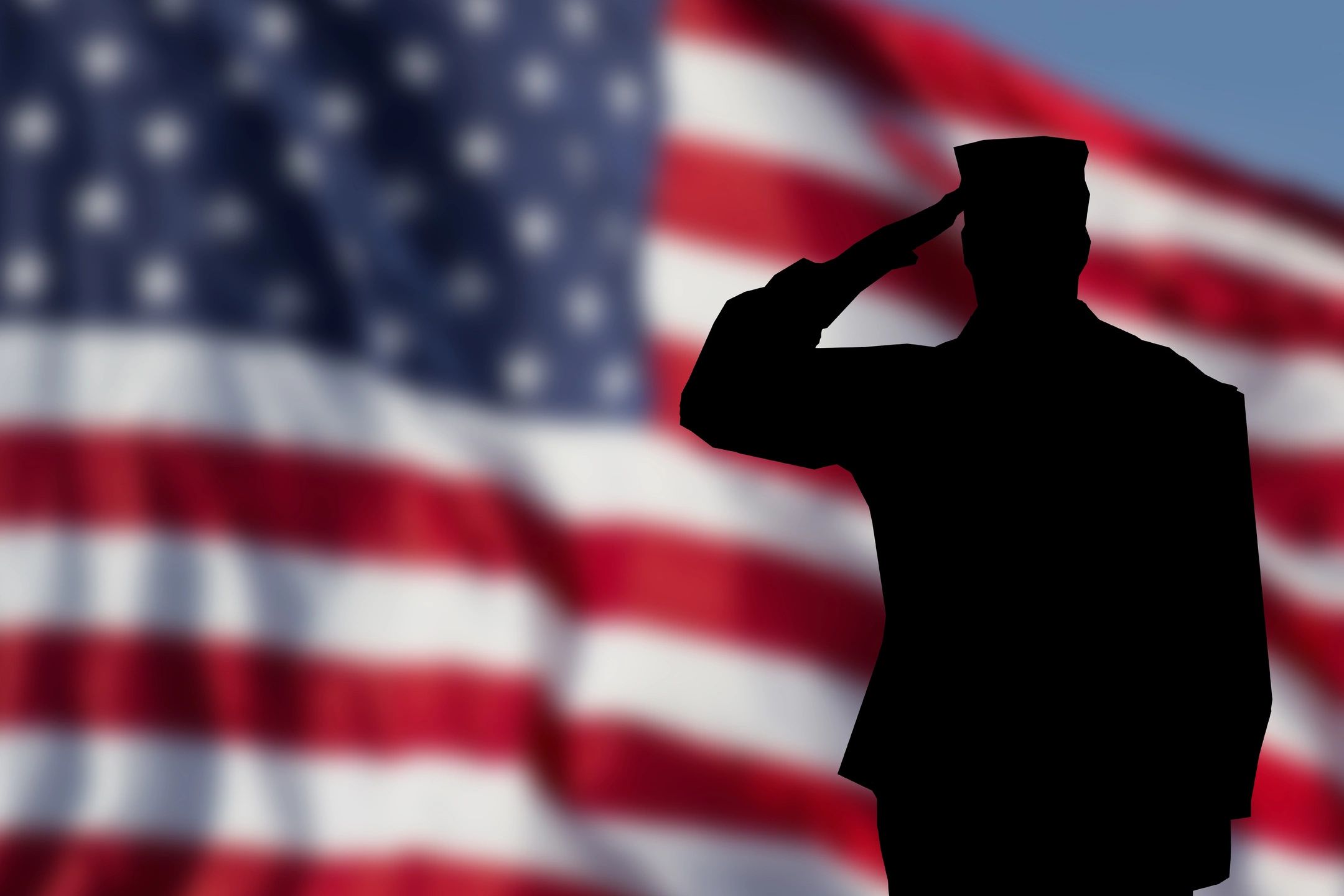 Happy Veterans Day to Rush Limbaugh and his pilonidal cyst, as well as to Donald Trump and his five deferments.

Today Joe Biden honored George W. Bush in Philadelphia for the president’s work with veterans. Work with veterans? You mean creating thousands of veterans by lying us into Iraq? In that case, mission accomplished. Incredible. If George W. Bush wants to help veterans, he will write a book spelling out precisely how he got us into Iraq so something like that never happens again. But instead Biden chooses to ignore the Bush crimes, and instead thanks Bush for creating the mess these veterans now find themselves in. Ten years from now America will honor Donald Trump for his work with migrant children. America’s willful ignorance is breathtaking.

I am utterly convinced America’s slide began when we got rid of the draft. We’ve become a nation of decadent, self serving pussies who don’t know the meaning of sacrifice. Right now there are American soldiers who are on their fourteenth tour of duty In Afghanistan. Spare me your false patriotism. If a war is worth fighting then we all fight it. It’s time for a draft to smack the greed and ignorance off our smug faces.