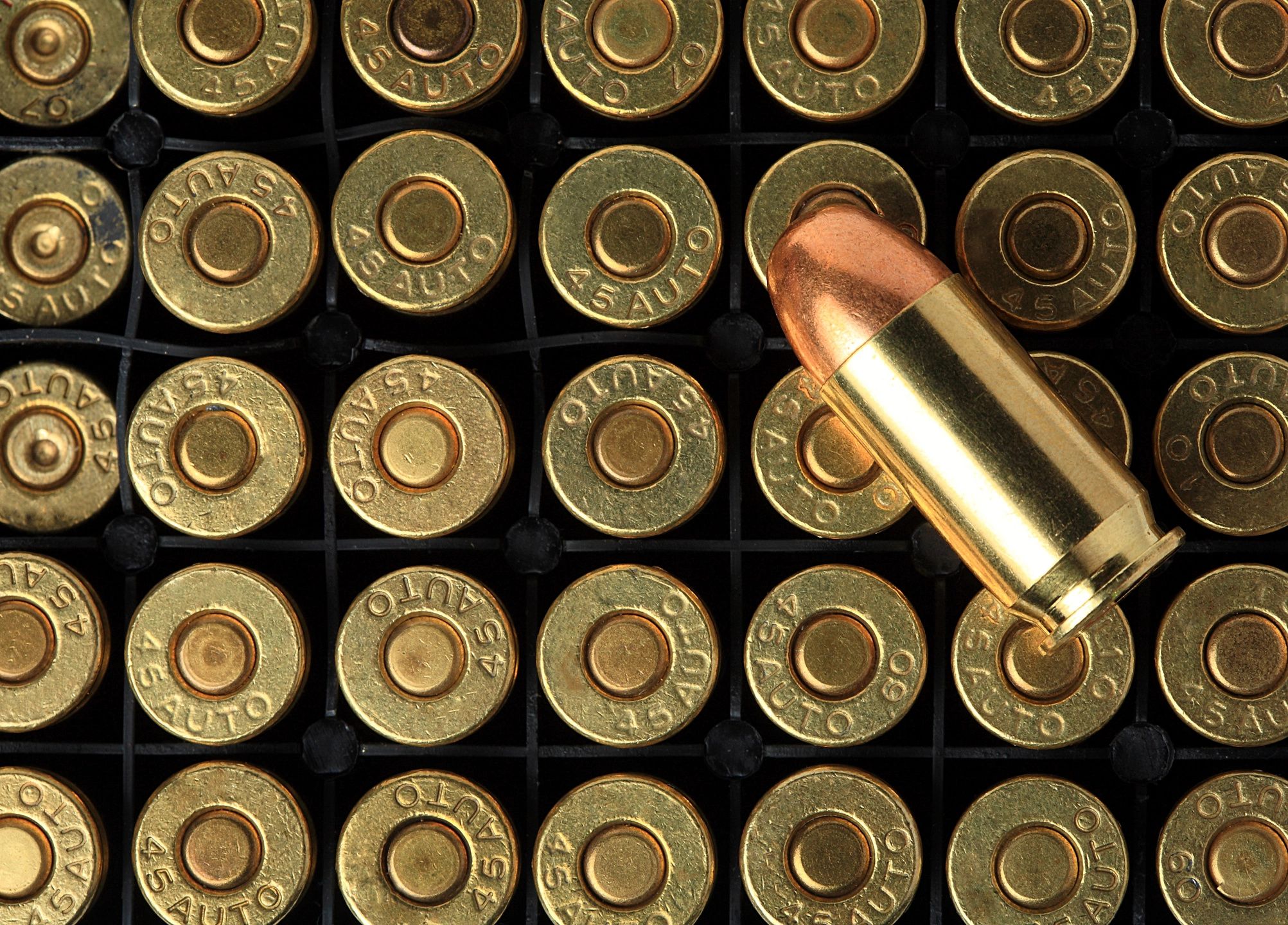 Trump blamed the synagogue for not having an armed guard on duty. Oh, now I get it. So when the NRA insists guns prevent America from turning into a police state they conveniently fail to mention that they’re perfectly fine with guns turning America into a private security state.

That’s the future folks. Thanks to the NRA controlled Republican Party soon Americans will have to pay not to get shot at.

When are the gun manufacturers going to pick up the tab for the incalculable cost of their product?

That 40 million a year the NRA doles out to our politicians is a drop in the bucket compared to the billions guns cost us each year in extra medical care and added security– all because Remington thinks it has a constitutional right to make money off a handful of unhinged white nationalists who want to hoard AR-15s.

The experiment is over. Guns don’t keep us safe. Only an uneducated rube manipulated by NRA propaganda could think otherwise.

America needs to be reimbursed for the damages. It’s time for the NRA to pay up, or shut up