September 7, 2016 - Actors, Comedians, David Feldman Show, Full Interviews With Our Guests, Most Recent, Our Podcast, The News From Around The World 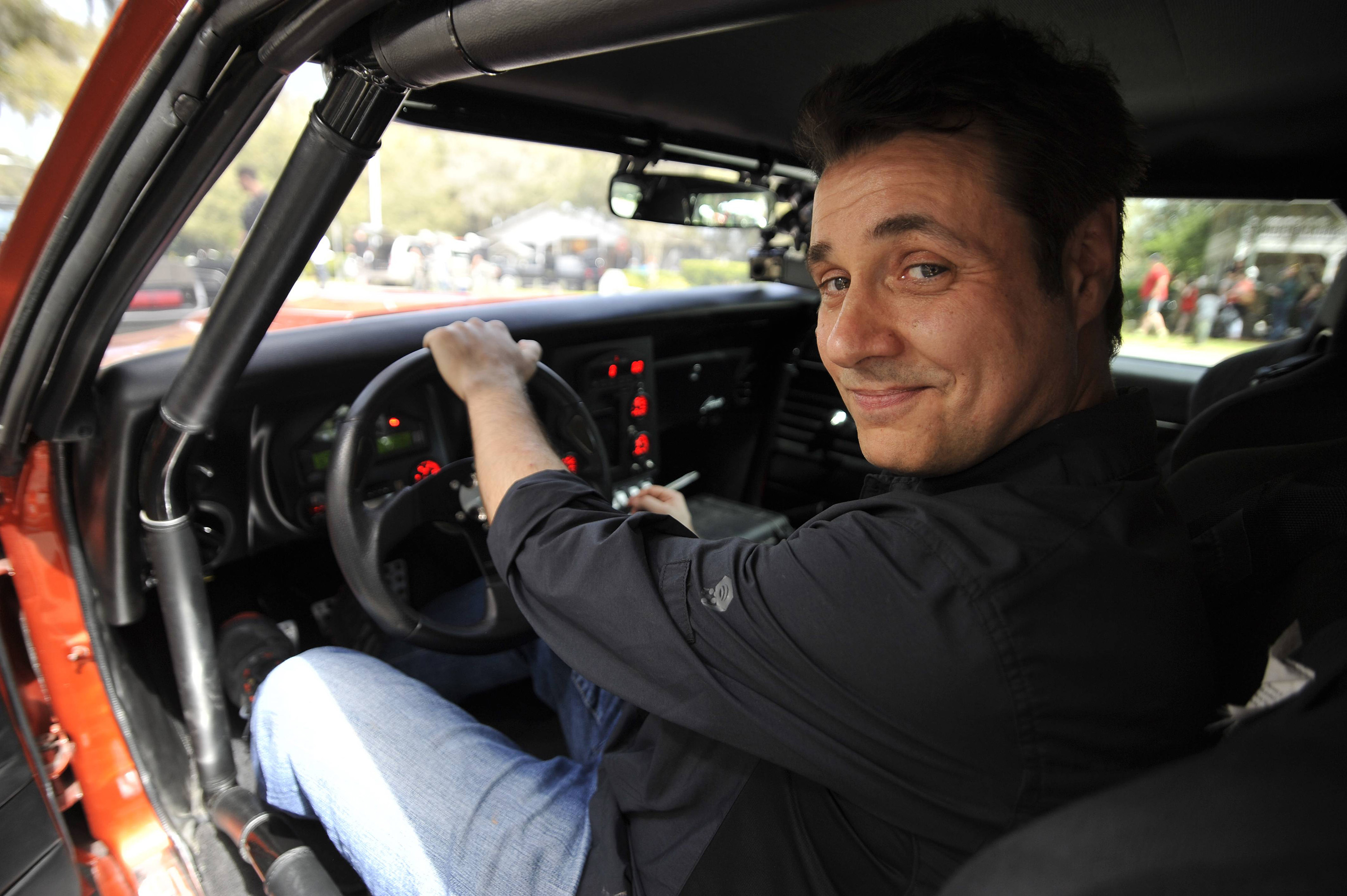 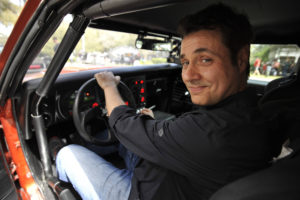 Today’s podcast is brought to you by zipcar.com – earn $25 of free driving credit at www.joinzipcar.com/DavidFeldmanShow.