Bob Rubin, one of the most cerebral and hilarious comedians out there join Laura House and Jerry Stahl for a carnival house of a show. Be sure to put your drinks down while listening to this episode or you’ll be doing a lot of spit takes! Also, David Feldman kicks off the show with a loose conversation with KPFK’s John Matthews. 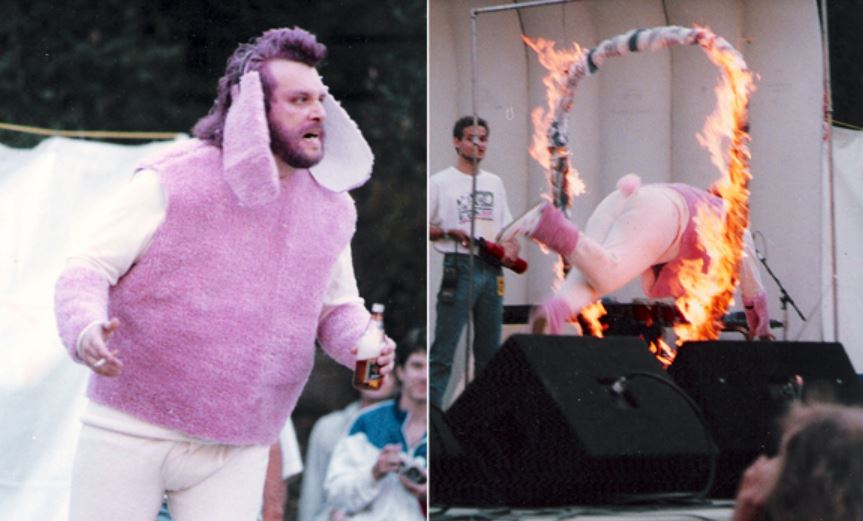 The Rube jumping through a flaming tube. Yes, this actually happened. 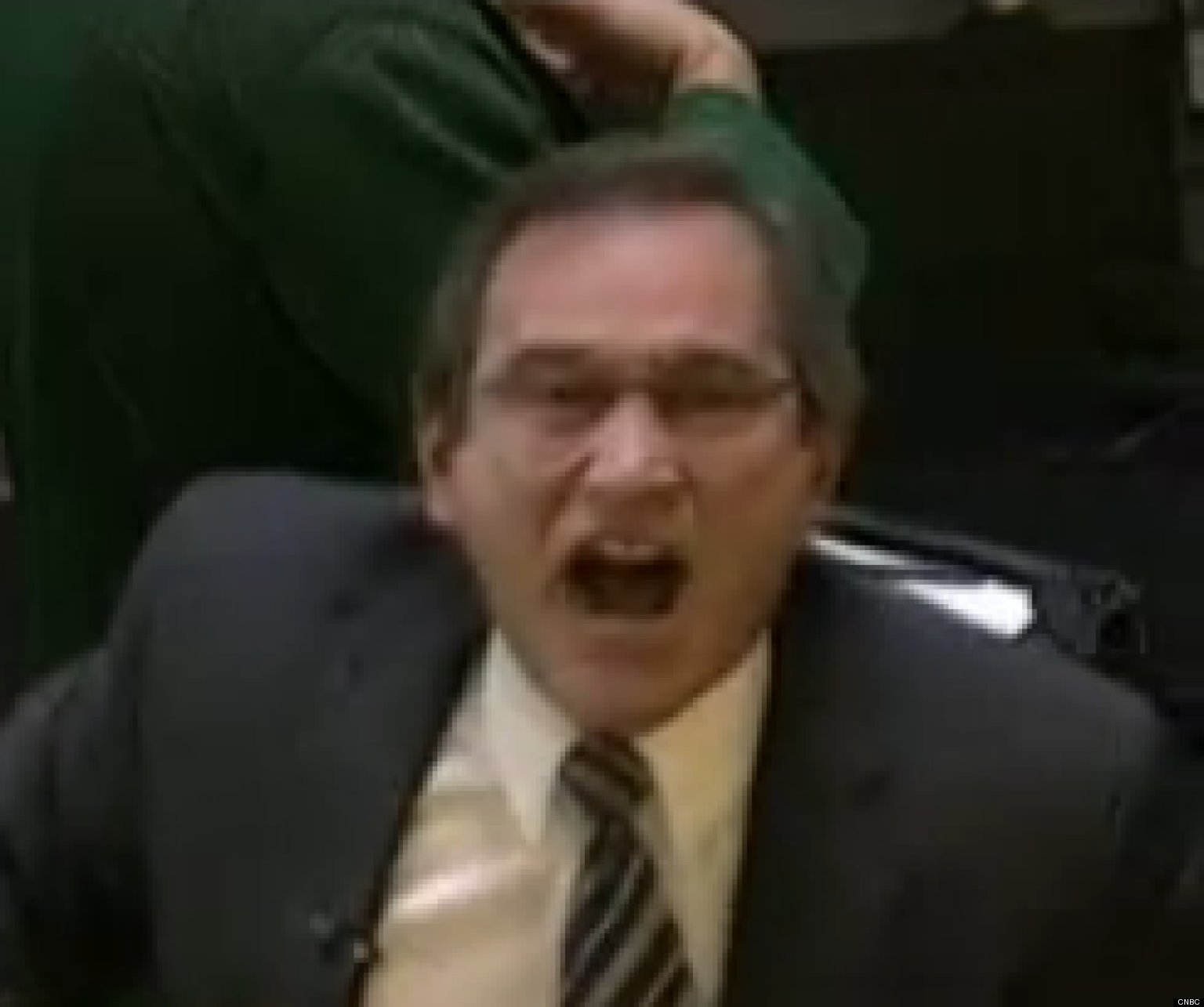 Rick Santelli had another meltdown on CNBC this week. Who is Rick Santelli? Lee Fang writes for the Nation Magazine, and he tells us the truth about CNBC’s Rick Santelli and who is funding him: 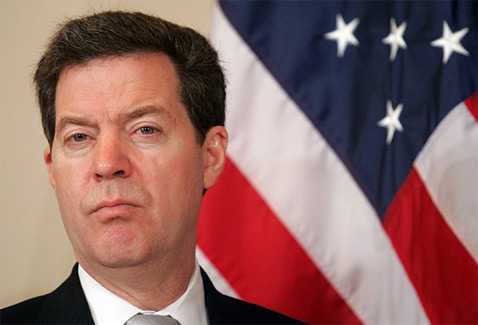 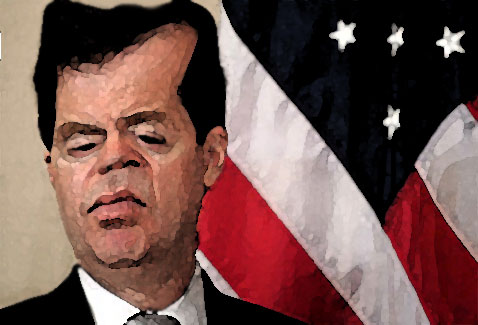 Governor Sam Brownback is the matter with Kansas.

More than 100 Republican former officeholders, elected officials and past party officials endorsed the Democratic opponent of Kansas Gov. Sam Brownback Tuesday, the latest sign of re-election troubles for one of the nation’s most conservative governors.

How did this happen? What’s the matter with Kansas? Governor Sam Brownback is one of the most religious politicians on the right, and he accepted as received wisdom that tax cuts for the rich create jobs. Just like religion, if you repeat economic nonsense enough times only the ignorant except it as the truth.

According to Sunday’s New York Times:

There was only one reason for the state’s plummeting revenues, and that was the spectacularly ill-advised income tax cuts that Mr. Brownback and his fellow Republicans engineered in 2012 and 2013. The cuts, which largely benefited the wealthy, cost the state 8 percent of the revenue it needs for schools and other government services. As the Center on Budget and Policy Priorities noted, that’s about the same as the effect of a midsize recession. Moody’s cut the state’s debt rating in April for the first time in at least 13 years, citing the cuts and a lack of confidence in the state’s fiscal management.

Brownback says we need to give the cuts more time. Easy for him, he still has a job, at least until November.

Austerity on the backs of the poor coupled with tax breaks for the rich has been completely discredited. Locally, nationally and in Europe. Only a religious zealot could ignore the evidence and still believe.

These people, of all religious stripes including mine, have to be purged from our government. Blind faith only works when you’re listening to Ginger Baker.

Writer/Comedian Chris McGuire joins a very silly Laura House and Jerry Stahl to talk about working on shows like the recently cancelled Arsenio Hall Show, The Burn with Jeff Ross and many others. Plus David goes over Joan Rivers horrible business practices with Melodie Shaw, field representative and organizer for The Writers Guild of America West. David also talks with his co host of the Ralph Nader Radio Hour, Steve Skrovan. And last but not least, music by Will Ryan and the Cactus County Cowboys. 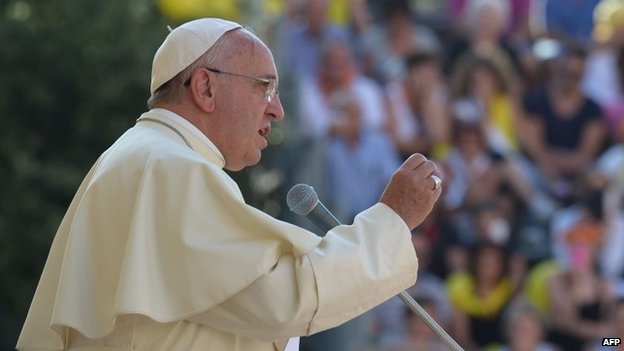 Pope Frances made the comments on Thursday during an interview that ran today.

The BBC is reporting that Pope Francis has told a reporter that “about 2%” of his priests are child molesters. What’s truly astounding is not the number, but that Francis seems to be the first Pope willing to confront the problem head on through transparency.

Pope Frances conducted the interview last Thursday with La Repubblica which has published it today. Reports the BBC:

In the interview, Pope Francis was quoted as saying that the 2% estimate came from advisers. It would represent around 8,000 priests out of a global number of about 414,000.

The interview was conducted by reporter Eugenio Scalfari who did not record it.

According to the BBC, Pope Frances also opened the door to ending rules regarding celibacy. Pope Frances noted that the Vatican ordered Priests to be celibate 900 years after the death of Jesus Christ. Some think the Pope was suggesting there is nothing in the bible commanding priests and nuns to be celibate.

Responding to the 2% figure in the article, a Vatican spokesman insisted there were no Cardinals who were child molesters.

via BBC News – Pope Francis: ‘About 2%’ of Catholic clergy paedophiles.

Listen to our show: 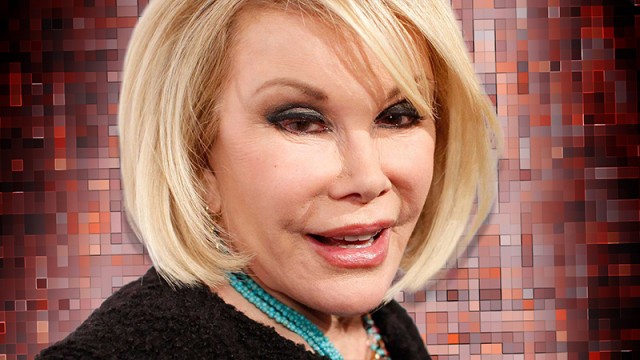 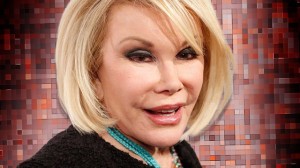