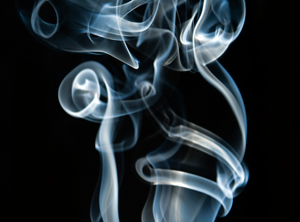 With his law troubles now behind him, Comic Fred Stoller recounts the newly discovered joys of THC.
https://youtu.be/mvR7xdctPfY

America’s failed drug war has cost one trillion dollars and countless lives. We talk again with Detective Dick Cole, one of the founders of Law Enforcement Against Prohibition. Politico’s Remy Maisel author of “Is Satire Saving Our Nation?” talks about France, and why all satire is not created equal. And Adam Hartung, columnist with Forbes, explains Obama’s rising poll numbers.

Please subscribe to this show on iTunes and Stitcher. Give us a rave review, and make sure to forward the link to this program to all your friends. 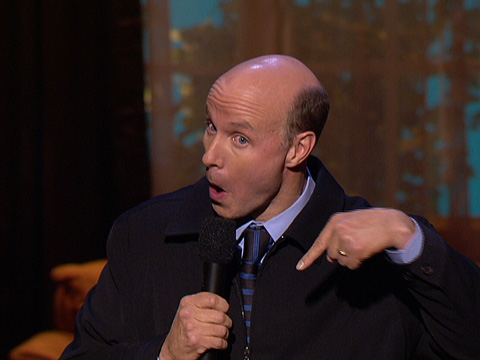 http://youtu.be/ZTtHCg0MPLs
Brian Kiley has appeared on Letterman countless times and has written for Conan since March 15, 1994. He has now written a novel.

DCCC Chairman Steve Israel, according to Howie Klein, is the worst DCCC Chair in modern history. We discuss his dismissal and what it means for the party.

Lady Parts is a hilarious, entertaining, and often moving memoir, from the multiple Tony and Emmy-awarding winning actress and comedienne, and SCTV alum, Andrea Martin

Whether lighting up the small screen in her new TV series, Working the Engels, on NBC, or stealing scenes on the big screen in My Big Fat Greek Wedding and Hedwig and the Angry Inch, or starring on the stage in her recent Tony award winning role as Berthe in Pippin, Andrea Martin has long entertained audiences with her hilarious characterizations and heartwarming performances.