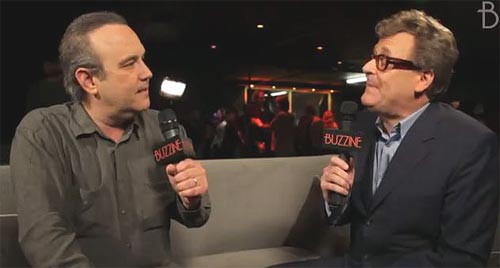 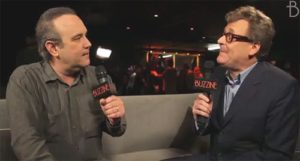 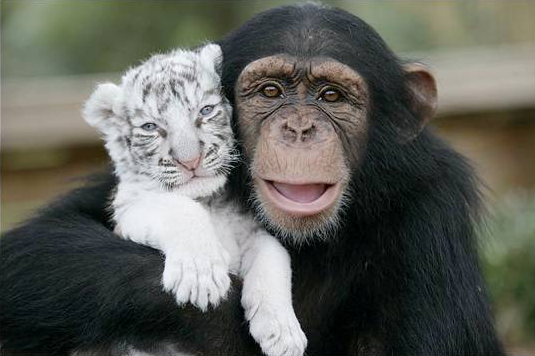 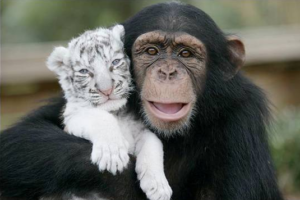 A funny week deserves even funnier people. We talk elections, guns and America’s increasing stupidity with comedy giants Frank Conniff and Colleen Werthmann. Frank can be heard each day on SiriusXM and Colleen writes for The Nightly Show with Larry Wilmour. When you join for a monthly subscription donation you’ll gain access to the David Feldman Premium Content, featuring bonus material from the funniest comedians who have been guests on the show. Join today and help support the show! 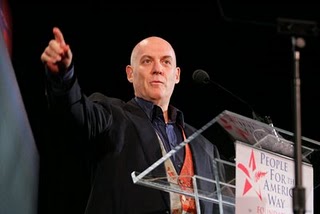 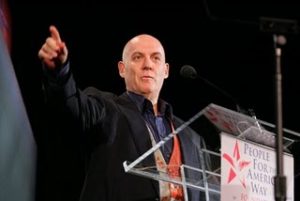 Howie Klein is the founder and treasurer of The Blue America PAC. He also writes the Down With Tyranny blog. Then we are joined by Film Critic Michael Snyder who talks about holiday movies. 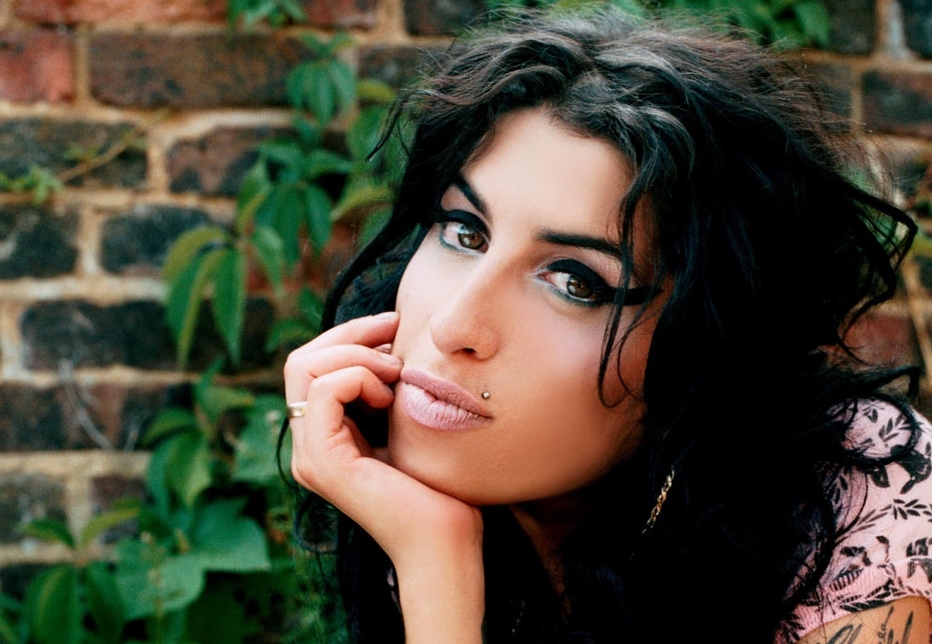 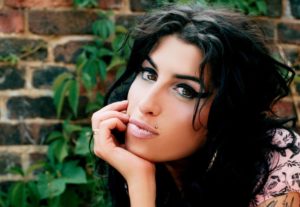 Asif Kapadia is the director of “Amy” a new documentary about British Singer/Songwriter Amy Winehouse. On Rotten Tomatoes, the film has a 97% rating based on 144 reviews. “Amy” recently became the highest grossing British documentary film of all time. 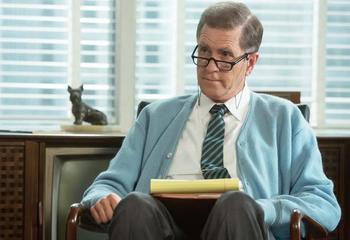 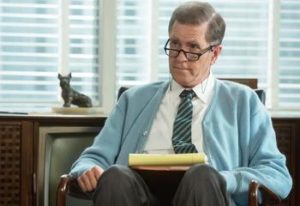 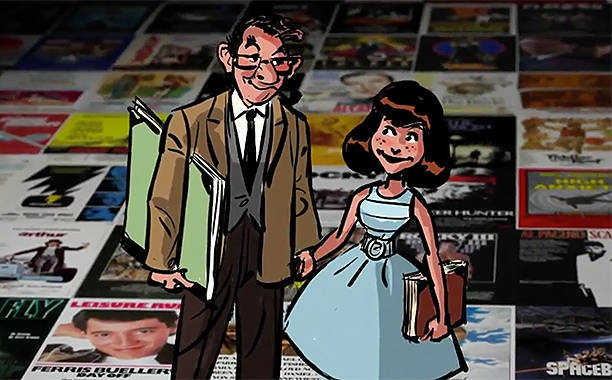 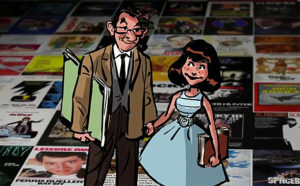 Oscar Nominated Director Daniel Raim on his new documentary “Harold & Lillian: A Hollywood Love Story.” Daniel’s documentary is a fascinating and deeply moving account of the romantic and creative partnership of storyboard artist Harold Michelson and his wife, film researcher Lillian Michelson—a talented couple once considered “the heart of Hollywood.” Then Director Jerry Rothwell talks about his new documentary on Greenpeace entitled, “How To Change The World.” Newsweek calls it the best documentary of 2015.