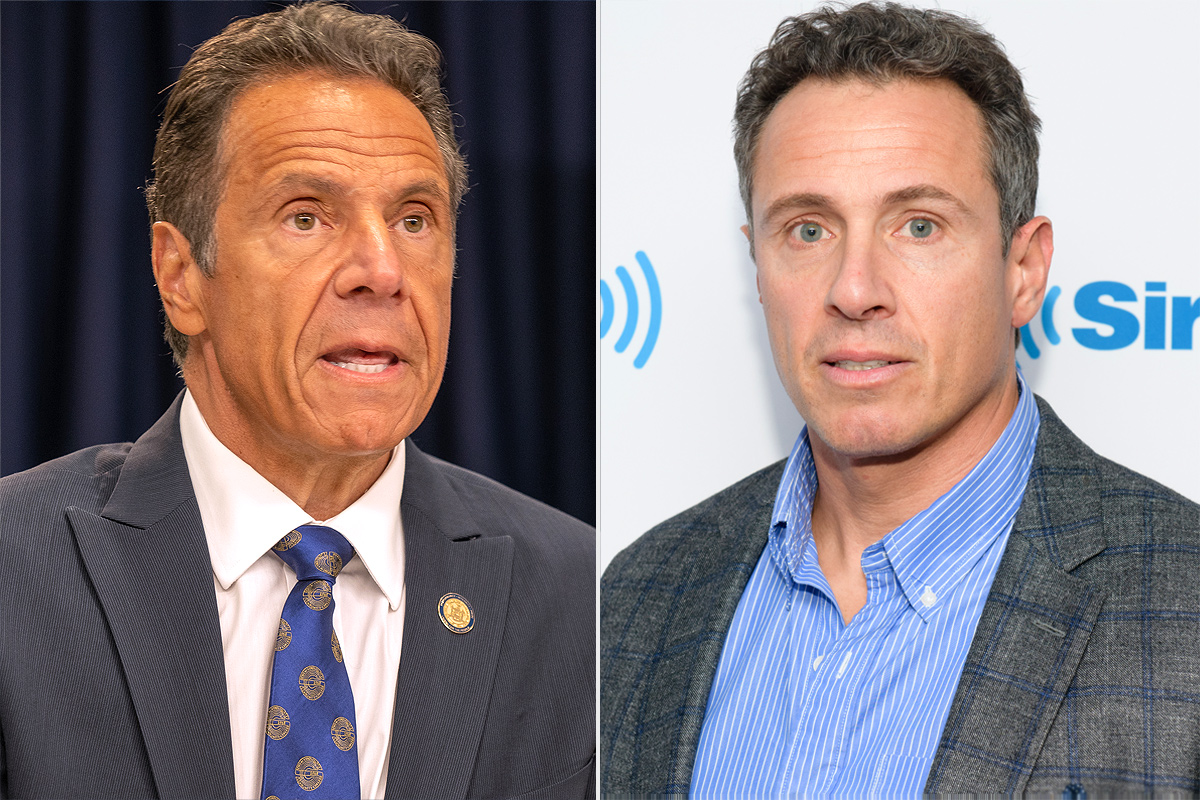 Topics: Alec Baldwin cries; Tom Morello’s Rage Against The Machine is part of the machine; More U.S. Congressmen trading stocks off inside information; Ben Burgis teaches us about Orwell; Chris Cuomo was only suspended because he’s an A-hole

1:39:08 Professor Ben Burgis (his new book is “Cancelling Comedians While The World Burns”)

2:02:12 “Pig For Love” written and performed by Professor Mike Steinel

2:47:17 Emil Guillermo (host of the PETA Podcast, and columnist for The Asian American Legal Defense And Education Fund)

3:15:40 The Rev. Barry W. Lynn (Americans United for Separation of Church and State)