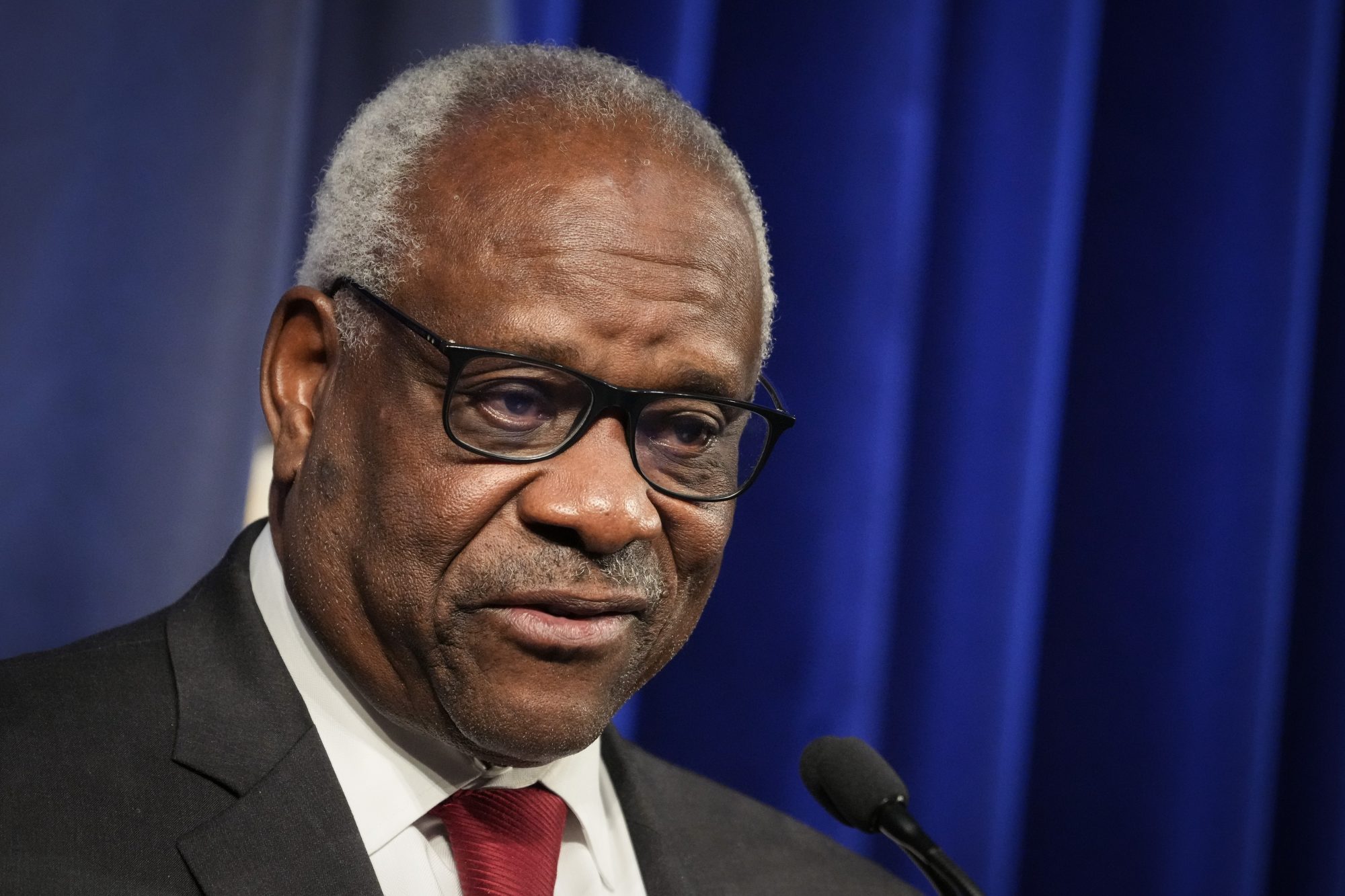 1:35:36 Professor Ben Burgis (his new book is “Christopher Hitchens: What he got right, how he went wrong, and why he still matters.”) Professor Burgis talks about his big debate this Saturday night with Tim Pool, Tulsi Gabbard and James O’Keefe.

2:05:46 The Herschenfelds: Dr. Philip Herschenfeld (Freudian psychoanalyst), and Ethan Herschenfeld (his new comedy special “Thug, Thug Jew” is streaming on YouTube) How to explain this mystifying loss of any kind of moral sense in our Republican brethren. There were in the past conservatives with much different opinions on how to govern the country. But they seemed to have had a sense of integrity and honesty that has lately vanished.

2:38:38 Emil Guillermo (host of the PETA Podcast, and columnist for The Asian American Legal Defense And Education Fund) Vincent Chin plus 40 years. Juneteenth and the Golden State Warrior Millionaires. Kevin Hart investing in vegan fast food. The racism of the Big Lie and how it destroyed Shae Moss’ sense of democracy

3:11:33 “USA of Distraction” written and performed by Professor Mark Steinel