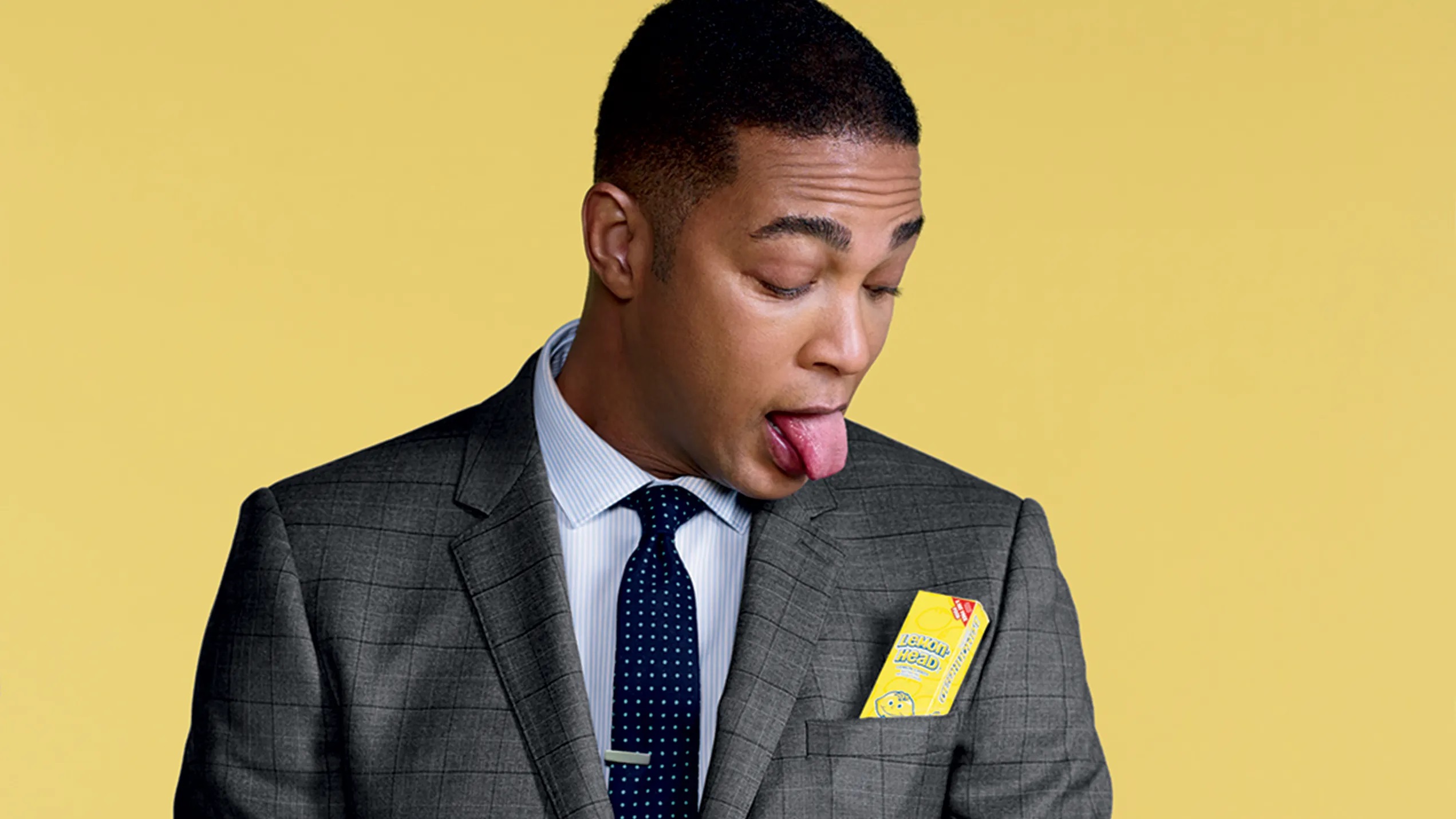 CNN Plus is a (Don) Lemon. CNN Plus is being shut down after a month. Who would have ever guessed there wasn’t an earsplitting demand out there for an extra hour of Wolf Blitzer? Today’s show covers the inevitable decline of streaming services from CNN Plus to Netflix. We also touch on how corporate America uses inflation to increase profits while decreasing wages. Topics: Rudy’s appearance on The Masked Singer; Can Nina Turner win this time in Ohio?; Elon Musk is a Racist; Netflix crashes; Jon Stewart’s new show is a ratings flop; CNN Plus shuts down after a month; The Obamas quit Spotify; Amazon pays no taxes in Europe; Julian Assange is going to be extradited to America; The Biden administration is positively giddy over the war in Ukraine

0:43 America’s Mayor, Rudy Giuliani explains what happened last night on The Masked Singer. It might be Robert Smigel and not Rudy, we’re not quite sure.

1:08:55 “Ain’t No Chairs” written and performed by Professor Mike Steinel

2:32:49 Emil Guillermo (host of the PETA Podcast, and columnist for The Asian American Legal Defense And Education Fund)

We had a system failure which crashed the show halfway through. We rebooted, and so the second half of the show can be seen here: https://www.youtube.com/watch?v=7HmEJ…