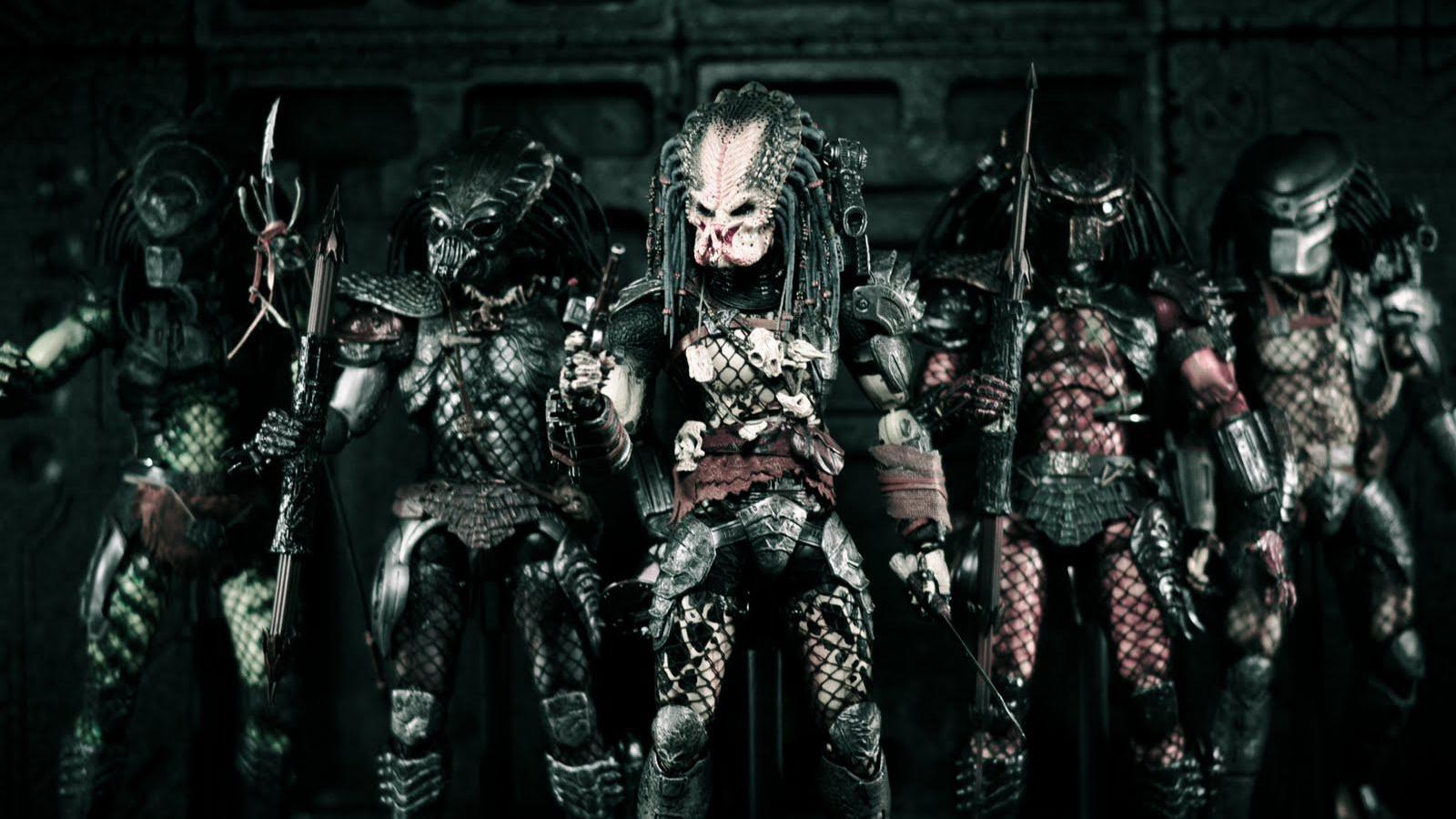 Topics: Cuomo’s hostile work environment included sexual harassment and killing grandma; Woody Allen turns out to be a thug; Jeff Bezos is a disease and Joe Biden’s handing 2022 to the GOP.