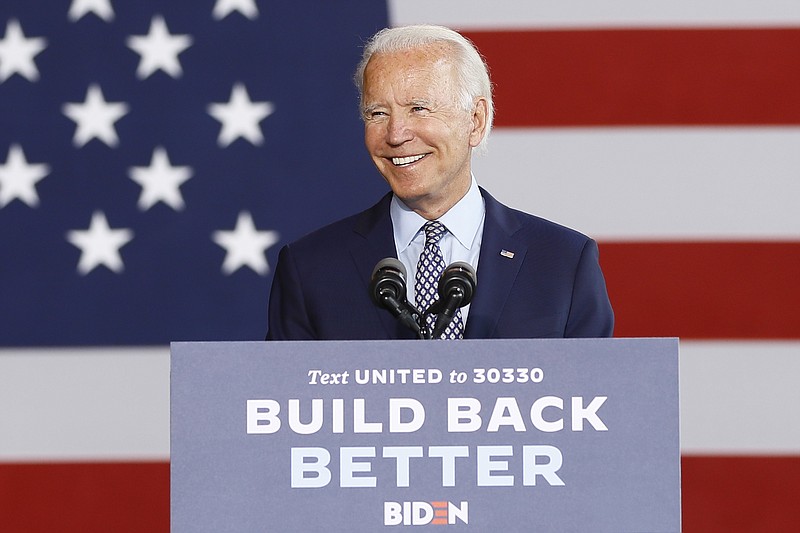 Topics: The Democratic Party is run by millionaires who refuse to pay their fair share of taxes and then ask, “How do we pay for it?” ; Heather Bresch, West Virginia Senator Joe Manchin’s daughter, should be arrested for price fixing and defrauding Medicaid; Time is running out on Biden’s domestic agenda, Democrats and our planet.

1:52:51 “Feldman Made Me Do It” written and performed by Professor Mike Steinel

2:33:17 Emil Guillermo (host of the PETA Podcast, and columnist for The Asian American Legal Defense And Education Fund)

3:04:50 The Rev. Barry W. Lynn (Americans United for Separation of Church and State) talks about making fun of Matt Gaetz but in a totally non-libelous way; revisiting “jury nullification” if states criminalize abortion

3:51:08 Mark Cevasco (chief of staff for Congressman Ted Lieu) on B(uild)B(ack)B(etter) and the January 6th Committee