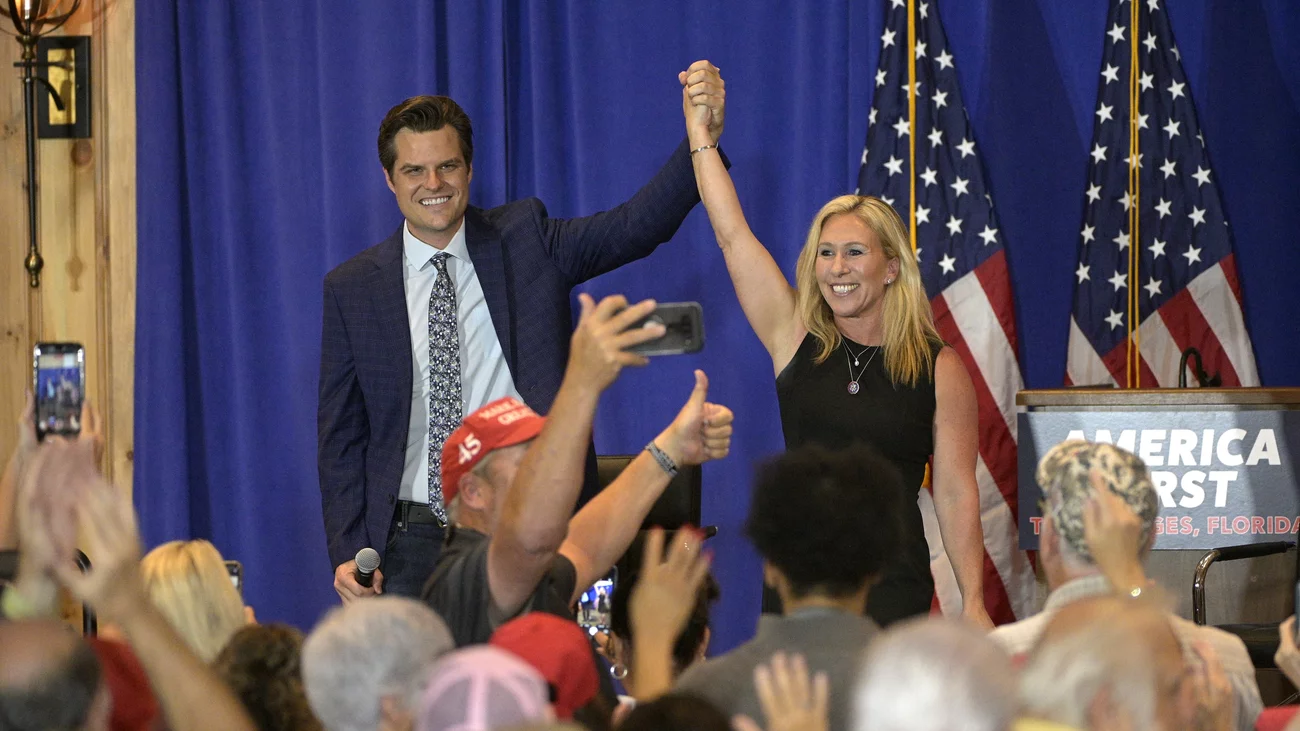 Topics: UFOs; Guns; Can capitalism save capitalism?; Exxon, Shell and Chevron under attack; Booster shots anybody?