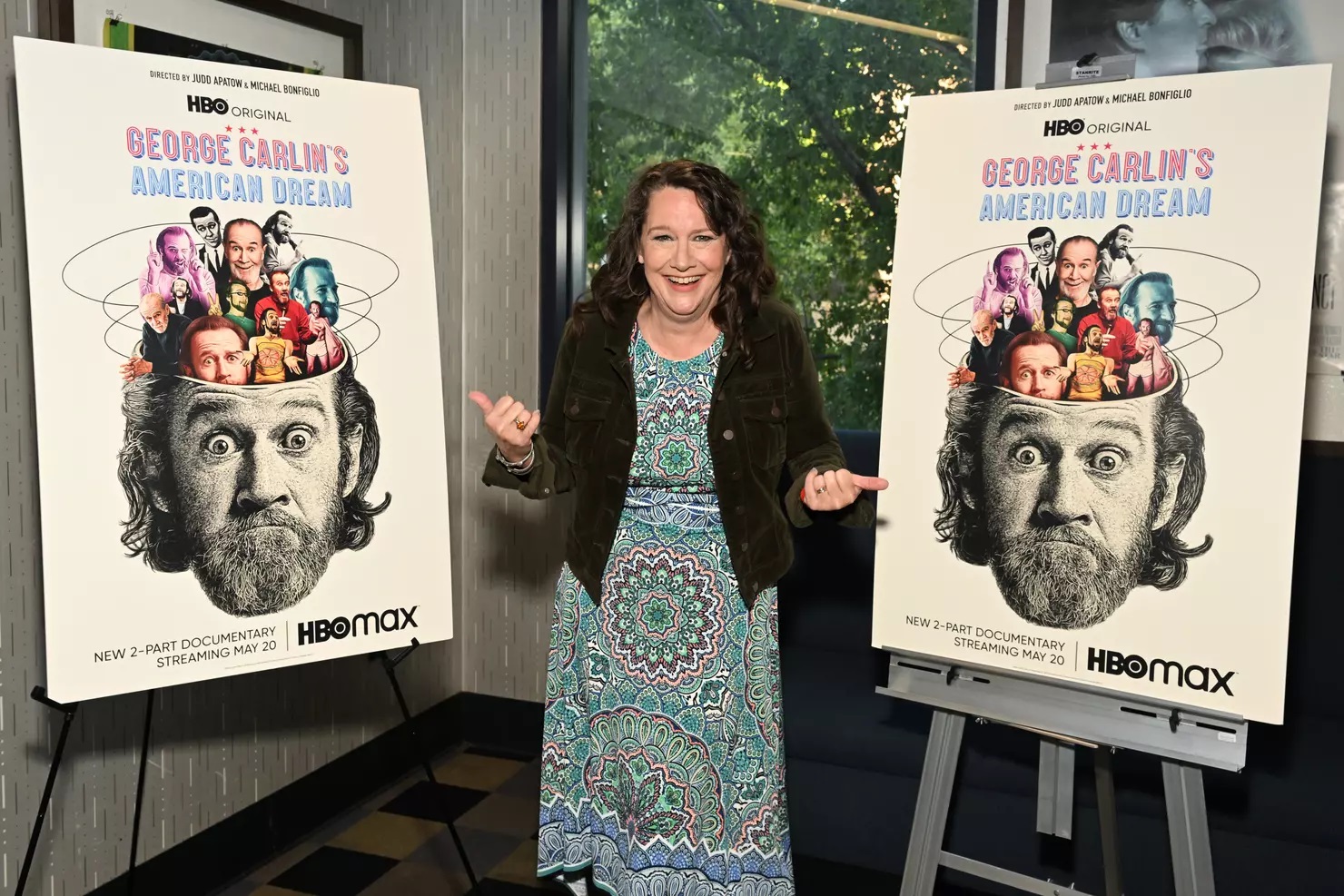 Kelly Carlin, executive producer of HBO’s new documentary “George Carlin’s American Dream,” directed by Judd Apatow and Michael Bonfiglio which chronicles the life and work of Kelly’s father and legendary comedian; After addressing the NRA on Friday, Senator Ted Cruz tried to eat sushi with his family when he was confronted by our guest Gun Control Activist Benjamin Hernandez.

57:49 “USA of Distraction” written and performed by Professor Mike Steinel

1:03:27 Benjamin Hernandez (Founder of Human Age Digital & Co-Founder of Vote Simple) Benjamin Hernandez is a Board Member at Indivisible Houston, a grassroots organization that holds politicians accountable, the CEO of Human Age Digital, a digital marketing firm providing progressive campaigns modern tools for digital outreach, and a Co-Founder of VoteSimple, a Texas based nonprofit dedicated to registering people of color and L-G-B-T-Q-plus individuals to vote.

1:28:29 The Rev. Barry W. Lynn (Americans United for Separation of Church and State) w/ Monica Miller (Consulting Attorney at Nonhuman Rights Project, Executive Director of the Humanist Legal Society) The Rev. Barry W. Lynn talks with Monica Miller from the Nonhuman Rights Project, where she’s helped file a habeas petition on behalf of a chimpanzee and argued a habeas on behalf of an elephant in the NY Court of Appeals. She’s also featured in the HBO documentary “Unlocking the Cage.”

1:59:11 Howie Klein (founder and treasurer of The Blue America PAC and author of Down With Tyranny) The Midterms: Howie tells us what happened last Tuesday in Georgia and Texas, then he tells us what to expect on June 7 in California, New Jersey, Montana and Iowa.