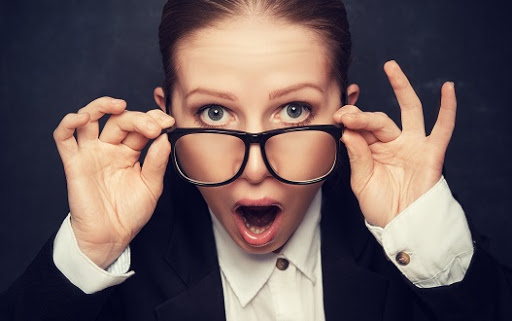 Topics: Lori Loughlin breaks out of prison; Columbus, Ohio police officer who murdered Andre Hill had long history of police brutality; Congressman Louie Gohmert not as ugly as he looks