July 1, 2014 - David Feldman Show, The News From Around The World, Top Stories 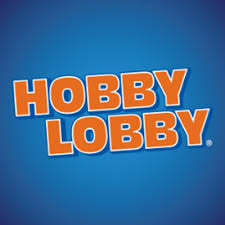 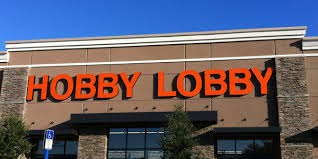 The Green family’s religious beliefs are more of a weekend hobby.

Apparently Hobby Lobby doesn’t allow its religious beliefs to interfere with an insatiable thirst for more money. Mother Jones in April of 2014 reveals corporations are not only human, they’re often self righteous charlatans who have no problem making money off the very medical procedures and products they deny their own employees.

Reddin poured over Hobby Lobby’s 401K for employees filed with the Department of Labor in 2012. Reddin writes.

Several of the mutual funds in Hobby Lobby’s retirement plan have stock holdings in companies that manufacture the specific drugs and devices that the Green family, which owns Hobby Lobby, is fighting to keep out of Hobby Lobby’s health care policies: the emergency contraceptive pills Plan B and Ella, and copper and hormonal intrauterine devices.

Reddin says Hobby Lobby’s investments are also in pharmaceutical giants like Pfizer, AstraZeneca and Forest Laboratories that earn millions off drugs used by doctors to induce abortions. She writes that Hobby Lobby also has holdings in healthcare giants like Aetna and Humana which offer insurance plans that include surgical abortion, contraception as well as the Morning After Pill also known as Plan B.

I guess the Green family’s religious beliefs are more of a weekend hobby.

Read the rest of the article from Mother Jones here.