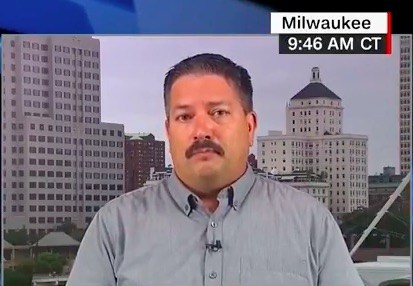 Howie Klein from Down With Tyranny says Randy Bryce can beat Speaker Paul Ryan in 2018. 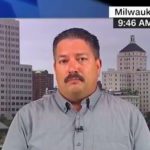 And they want to get behind Randy. So that’s a really good sign, and now it’s going to be up to Nancy Pelosi. She’s the one who has previously ordered hands off Ryan. She can tell the recruitment committee not to support Randy Bryce. And she may and I don’t know if she will or she won’t. But if the DCCC doesn’t get behind this campaign to get rid of Paul Ryan it’s because of Nancy Pelosi.