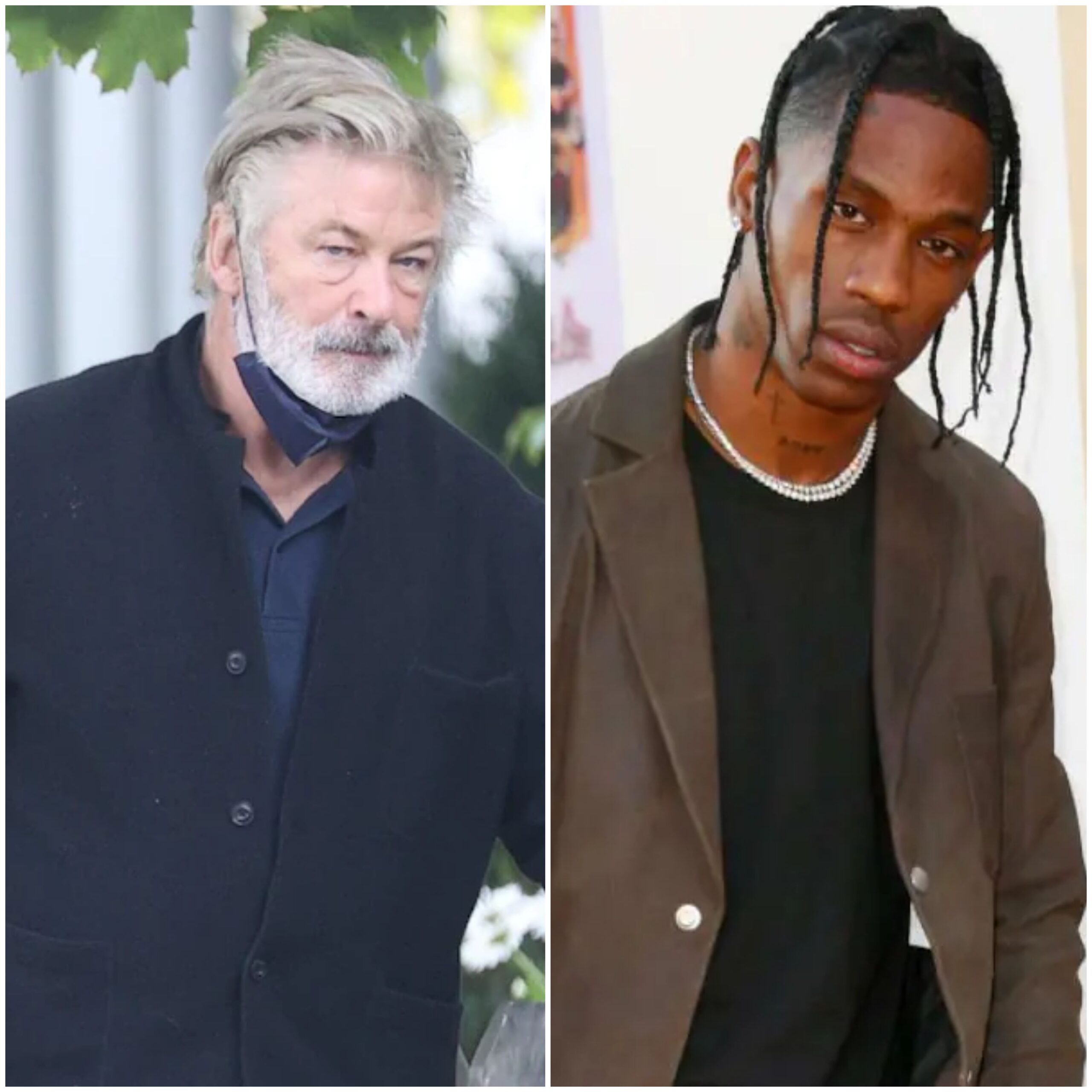 Rust and Astroworld were tragedies. But had Travis Scott done what Alec Baldwin did he’d be behind bars awaiting trial.

2:29:40 Howie Klein (founder and treasurer of The Blue America PAC and author of Down With Tyranny) with Dr. Daniel Lee (candidate for US House of Representatives, CA-37)