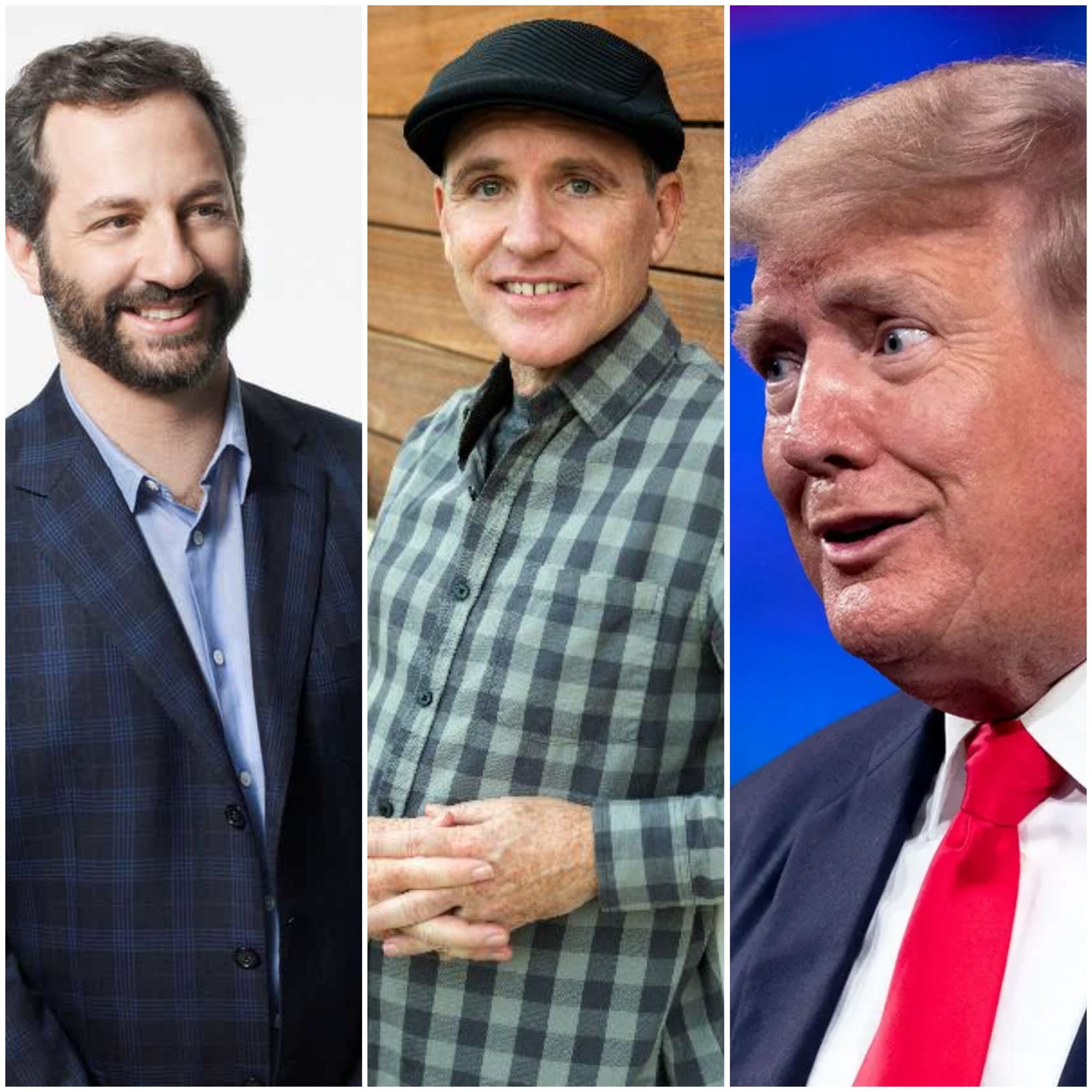 15:00 David and Dan kill time waiting for Greg to show up

1:15:56 Judd Apatow (writer, director, producer) will be appearing at Largo on December 7th in Los Angeles to raise money for Pacific Pups and 826LA, a Los Angeles-based nonprofit organization dedicated to supporting students ages 6–18 with their creative and expository writing skills and helping teachers inspire their students to write.

2:20:17 Davey Mammal (Boot Party Pod) with Carole Concha Bell (Chile Solidarity Network), Boris van der Spek (Chile Today), and Aldo Madariaga (School of Political Science at the Diego Portales University in Santiago) On the outcome of the Chilean election that occured on Sunday November 21st. What do the results mean for Mapuche and indigenous rights in Chile? What does this mean for the political and economic landscape in the region? What internal struggles will the leftist electoral coalition continue to face after the election?

2:58:30 Howie Klein (founder and treasurer of The Blue America PAC and author of Down With Tyranny)

5:23:36 Community Billboard with Dan F. Our intrepid community reporter always keeps his ear to the ground. Dan F fills us in on the latest. Plus, David engages with the YouTube live chatters.