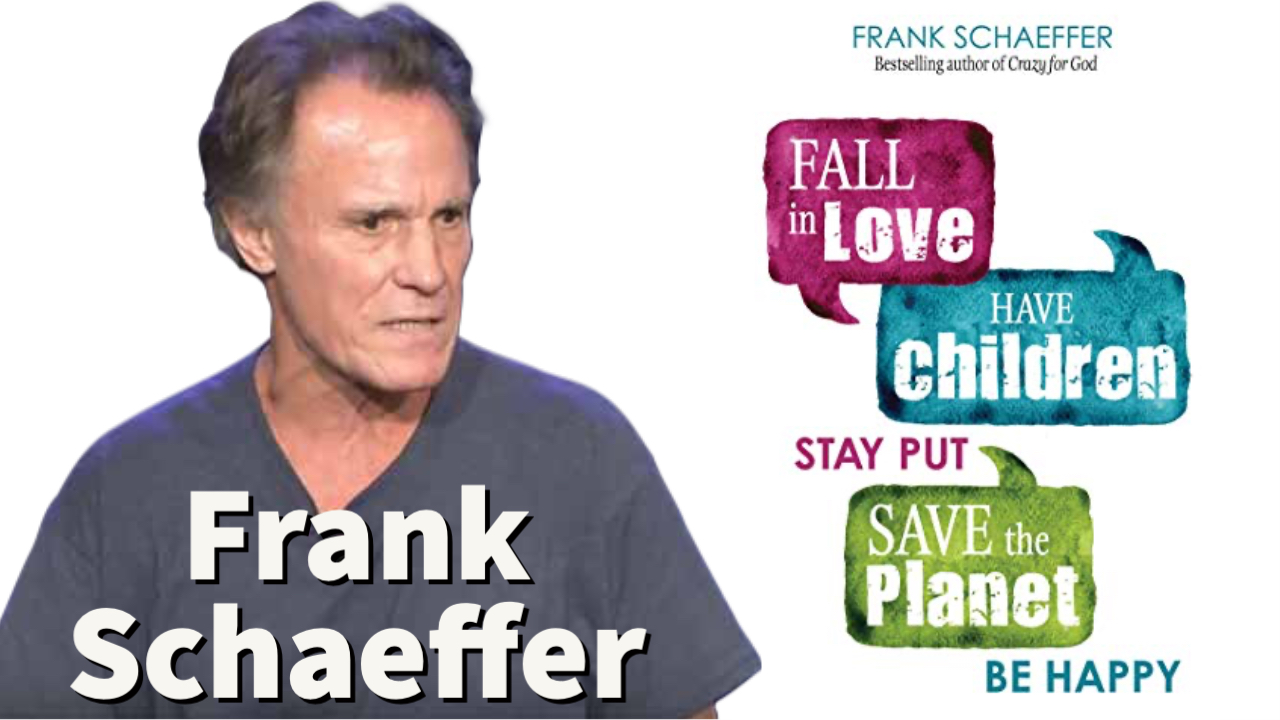 We discuss Judi Hershman, the former advisor to Whitewater Prosecutor Ken Starr, who writes in Medium that she had a yearlong affair with the married Evangelical Christian. Hershman also writes that Starr arranged a sweetheart deal for convicted pedophile Jeffrey Epstein even though Starr knew Epstein had raped way too many underaged girls to count. Starr, she also says, covered up a rape when he ran Baylor University in order to protect its football team, kept Brett Kavanaugh’s abusive behavior towards women secret, and believes our Founding Fathers got it wrong on separation of Church and State. Topics: Ken Starr cheats on his wife; Nancy Pelosi plays racist hardball; Christian Fascists; Britney Spears represents ALL women; Love defeats Hate; The lighter side to airline disasters; January 6 Truthers; How should Dems respond to accusations of Socialism?; Does Biden really want to go big on infrastructure?; Anti-Vaxers