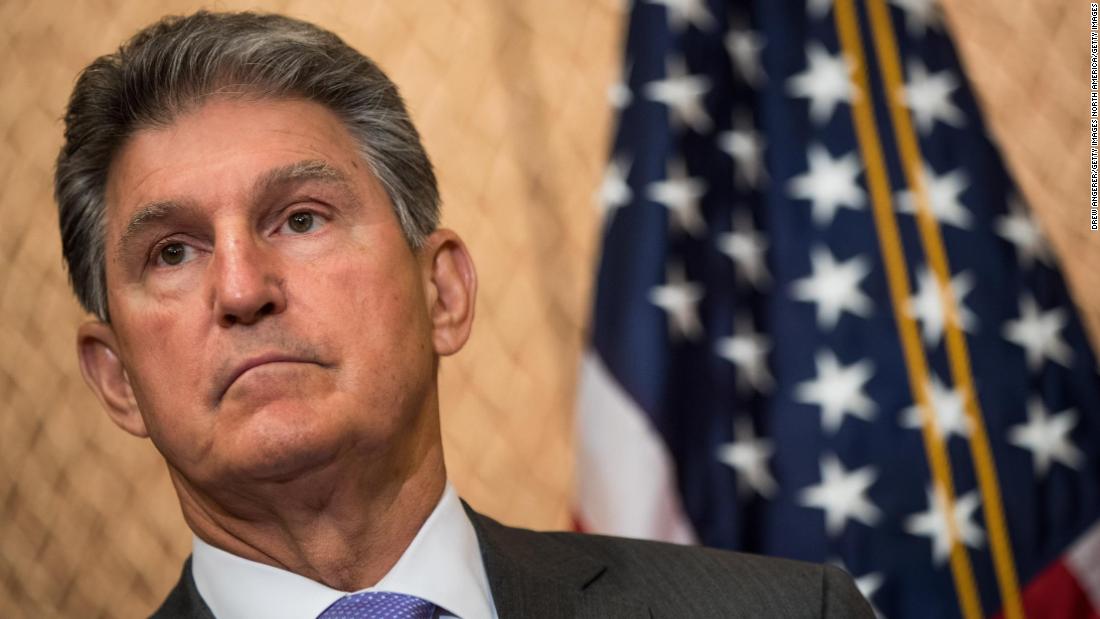 (1:44:07) Arjun Hundal (“Deep into History” podcast) on the fall of the Republic of Rome and Doomerism among today’s leftists

(2:33:26) Michael A. Cohen (journalist, editor of “Truth and Consequences”) Michael writes for MSNBC and The New Republic on the absurdities of American politics and Trump’s “Music Man”

(5:48:57) Emil Guillermo (host of the PETA Podcast, and columnist for The Asian American Legal Defense And Education Fund)