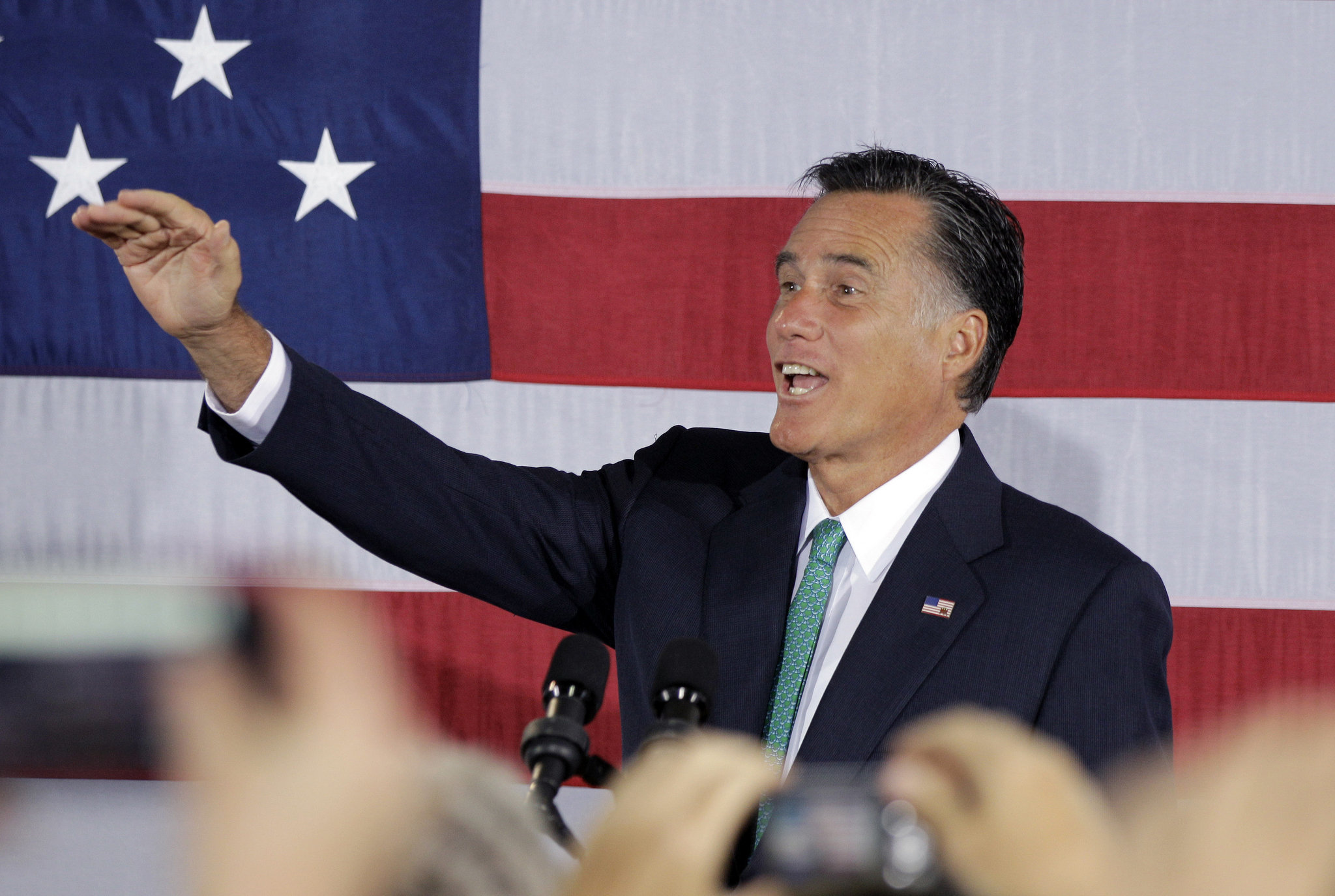 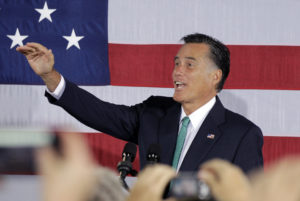 Originally Broadcast June 6, 2012. Everything you need to know about Mitt Romney and Citizens United with Senior Salon Writer Alex Pereene and the President of Public Citizen Robert Weissman. Alex Pareene writes about politics for Salon and is the author of “The Rude Guide to Mitt.” Email him at apareene@salon.com and follow him on Twitter @pareene.

Robert Weissman is the president of Public Citizen, the people’s lobbyist. Mr. Weissman is an expert on economic, health care, trade and globalization, intellectual property and regulatory policy, and issues related to financial accountability and corporate responsibility. He has written extensively on corporate accountability, access to medicines, corporate influence over the political process, the World Trade Organization and regulation of the financial markets. He has worked to lower pharmacy prices for AIDS victims and others in the developing world. His top priorities include climate change, health care reform, financial regulation and campaign finance reform.