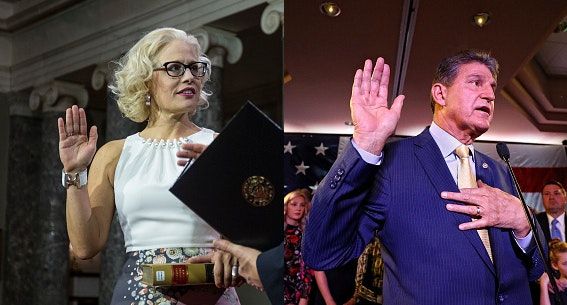 Democrats like Sinema, Manchin and Gottheimer may call themselves “moderates,” but they are far right extremists facilitating a corporate takeover of America. Topics: Pandora Papers; Debt “Ceiling” Relief; One America News Network Is Almost Entirely Funded By AT&T