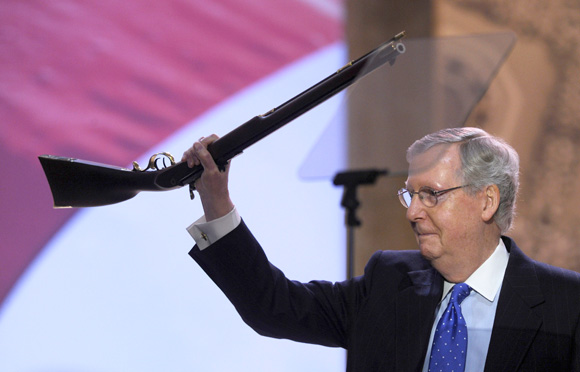 Topics: Matt Gaetz, Hunter Biden, Andrew Cuomo and other convincing arguments for chemical castration; Why doing Number 2 should now be called “Dropping a Bezos;” Amazon delivers a non-union vote in Bessemer; Biden takes on the NRA; Is there such a thing as a mathematical formula for writing sitcoms?; Biden’s Infrastructure Bill Hits A Pothole