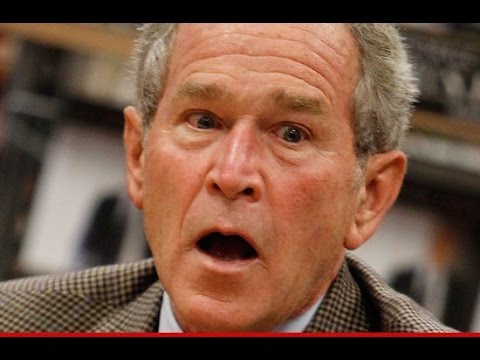 Comedy writers David Sirus and Bob Powers get nostalgic for the Bush administration, Trump’s commitment to ignoring the truth, John Lewis, repealing Obamacare, the message Democrats should be sending to working class voters and Bill Kristol.

Then Jenny Rowland on her latest article How Exxon Won the 2016 Election.

Then Mattathias Schwartz from The Intercept joins us from Capitol Hill to discuss Trump’s pick for Secretary of Defense, General Mattis, and tells us why civilian rule of the military is enshrined into our constitution.