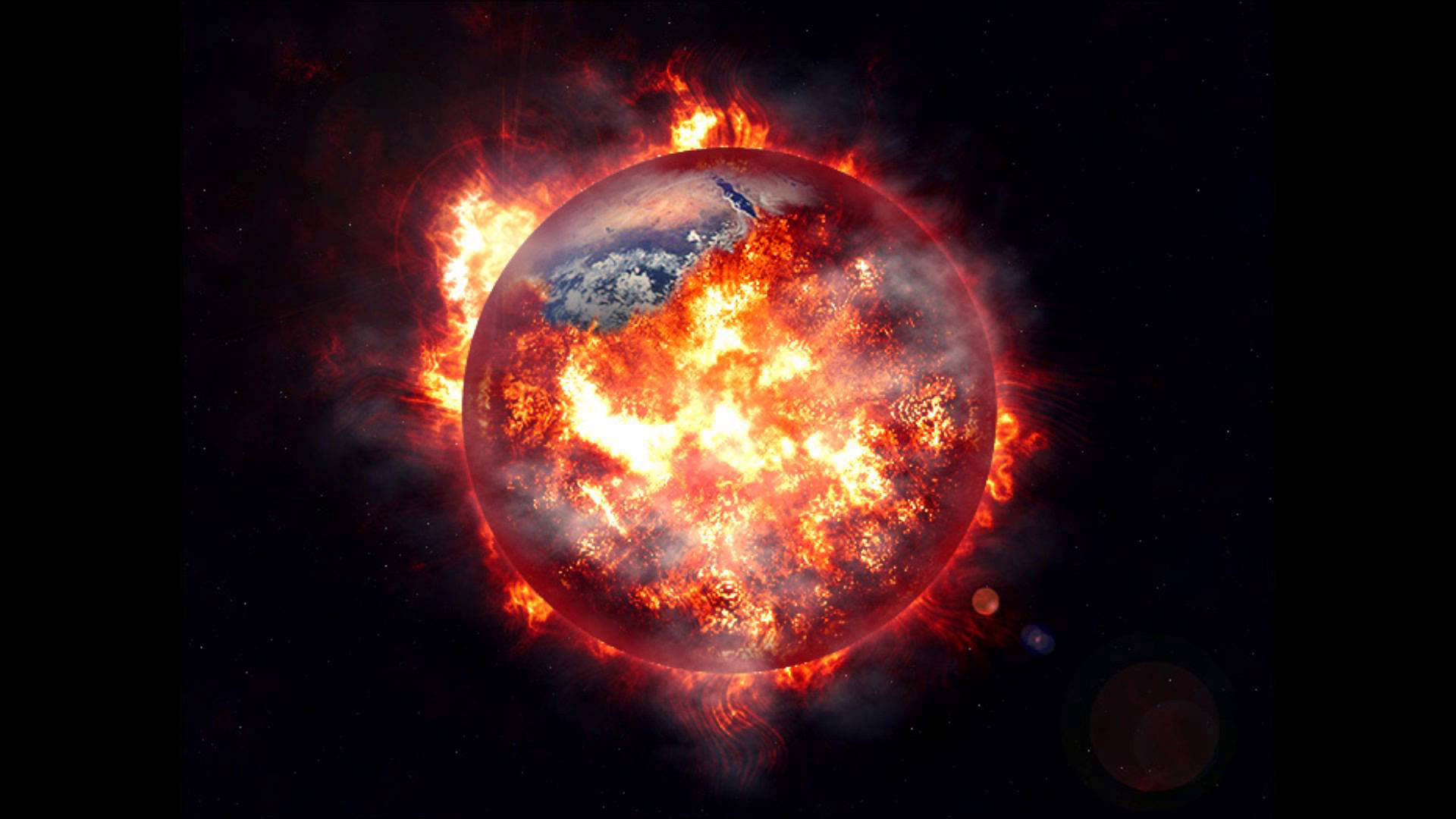 Don Jr. took to Twitter to let everyone know the new shipment was in. He’s obviously doing the harder stuff, and we don’t mean Calculus.

Topics: The problem with work; Rudy Giuliani (AKA Robert Smigel) stops by; The Sunrise Movement takes on Biden; Corporate America hoodwinks the LGBTQ community; More on UFOs; Shortage of farmworkers

We record the podcast every Monday and Thursday LIVE on YouTube starting at 5:00 PM (Eastern) Please subscribe to the channel to receive notifications for all special episodes The David Feldman Show features a diverse mixture of comedians, actors, professors, comedy writers and journalists talking about your world.