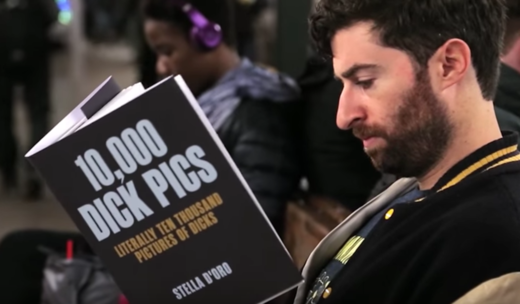 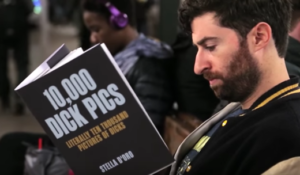 This time, Scott Rogowsky fills in for David as guest host. He is joined by comedian and YouTuber Akilah Hughes and comedian / past guest Tom McCaffrey. Akilah Hughes writes for Fusion, HelloGiggles, Femslpain, Refinery29 and has trained in sketch and improv at UCB. Tom McCaffrey has appeared in Vh1’s Best Week Ever, Comedy Central’s Premium Blend, Comedy Central’s Secret Stash Movie, Comedy Central Records’ Invite Them Up CD, Discovery Channel’s The A-List. He released a full length Comedy CD called ‘Lou Diamond Phillips?’ on the indie label TALTL Records. It was chosen by Punchline Magazine as one of the ‘Top 10 Comedy CD’s of 2008’. He has contributed to the Onion News Network and is featured in the book ‘Rejected’ published by Random House, edited by Jon Friedman. You can check out his film “Adventures in Comedy” on Hulu.

Today’s podcast is brought to you by zipcar.com – earn $25 of free driving credit at www.joinzipcar.com/DavidFeldmanShow.