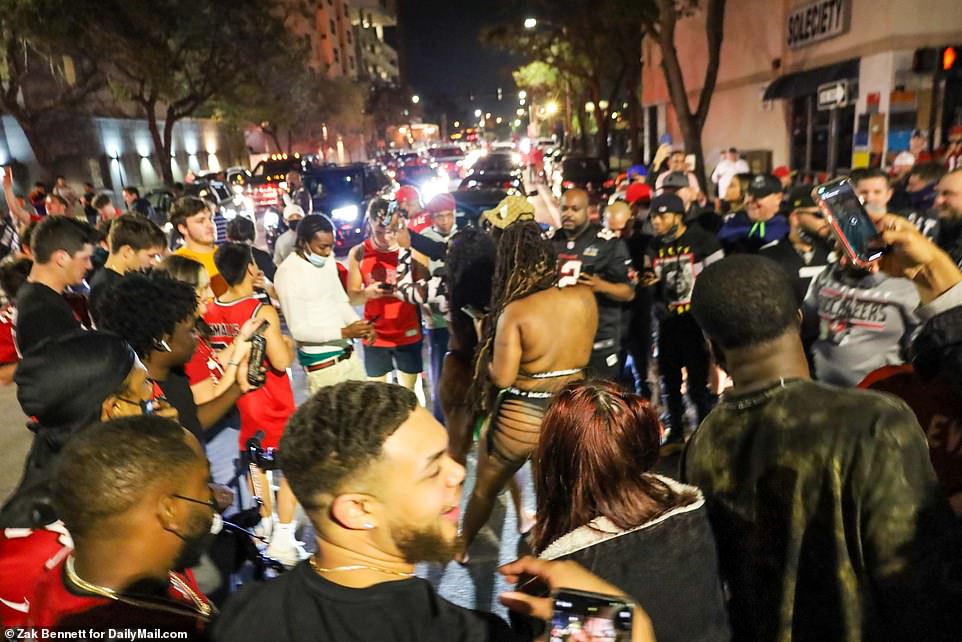 Topics: Why the Super Bowl reflects everything that’s wrong with America; Will Amazon’s workers in Alabama vote for a union?