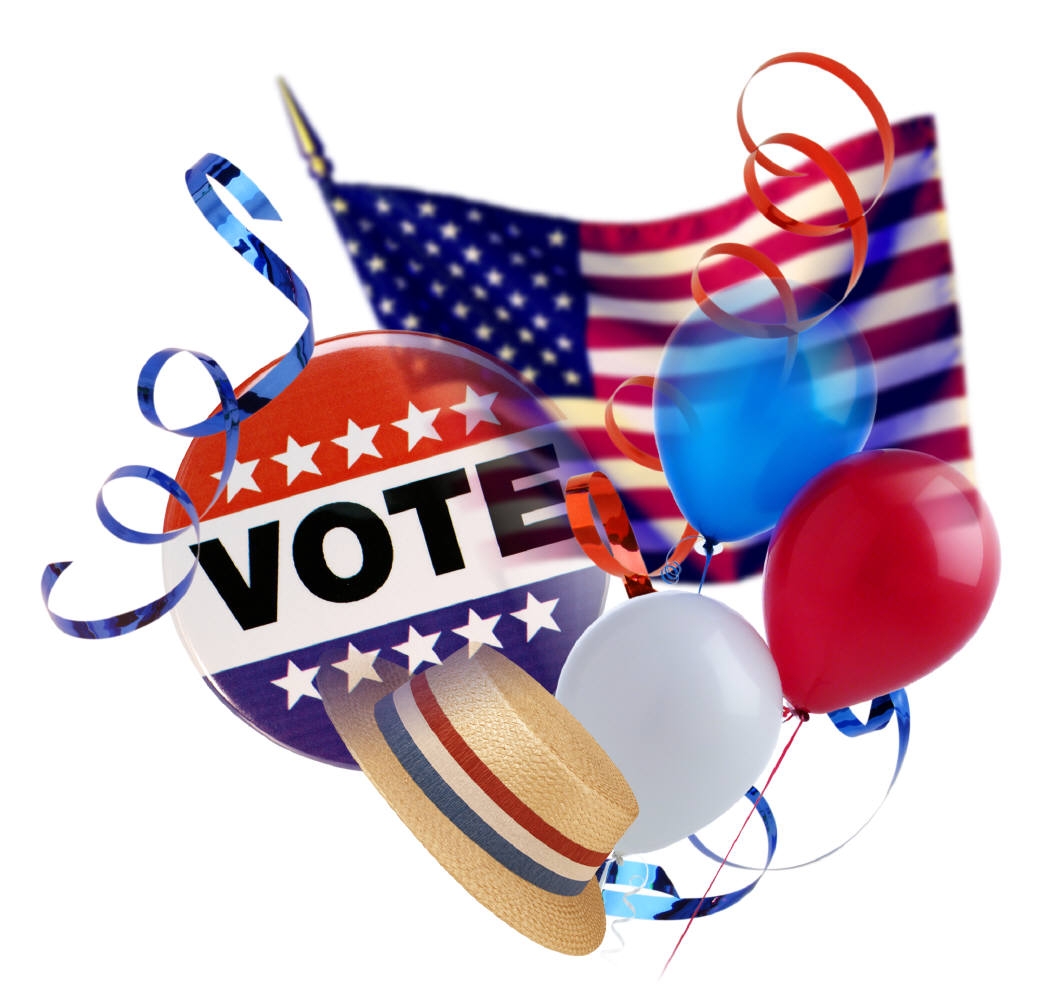 Guests With Time Stamps: 3:02 David does the news 35:32 Comedy Writer Dave Sirus on Bill Cosby’s release from prison and Phylicia Rashad’s getting into trouble for celebrating it 1:05:52 Comedy Writer Jon Ross and Comedian Ethan Herschenfeld talk about growing their own pot, and why it’s not as easy as it sounds 1:40:32 Emmy and Peabody Award Winning Jim Earl And Martha Previte on words and expressions people use to seem smarter but only make them sound stupid. Then Jim and David argue after Jim sings the virtues of LSD and David corrects him 2:02:41 Howie Klein from Down with Tyranny explains why people should stay away from LSD and then tell us it’s scientifically proven the unhappiest Americans live in states that went for Trump, and they want to make the rest of us as miserable as they are 2:39:35 Green Party Activist and Presidential Candidate David Cobb warns us to stop “fetishizing” elections and focus more on a bottom up approach to get the government to move on Climate Chance, Race and Class. 3:01:35 Dr. Harriet Fraad joins the conversation and points out it was the Democratic Party that destroyed the Occupy Movement. David Cobb adds that The Tea Party wasn’t originally astroturf and that the Democrats could have won those votes if they took on Wall Street instead of taking its money 3:37:33 Professor Adnan Husain talks about the Taliban taking over Afghanistan and Canada’s decision to take down statues honoring Sir John Macdonald, Canada’s first prime minister, as Canadians are forced to come to terms with the crimes he committed against First Peoples and Asian immigrants 4:06:15 Mark Breslin, founder and president of Yuk Yuk’s the largest comedy chain in North America, on Canada cancelling Canada Day because of the newly revealed crimes against First Peoples, and then asks what it would take for America to cancel July 4th 4:32:37 Dan Frankenberger’s Community Billboard 4:39:57 A Cartoon by The Invisible Ninja 4:42:59 Professor Mary Anne Cummings talks Syria and The Young Turks 5:40:22 Professor Mike Steinel introduces his new song, “Billionaires in Space” written and performed by Professor Mike Steinel