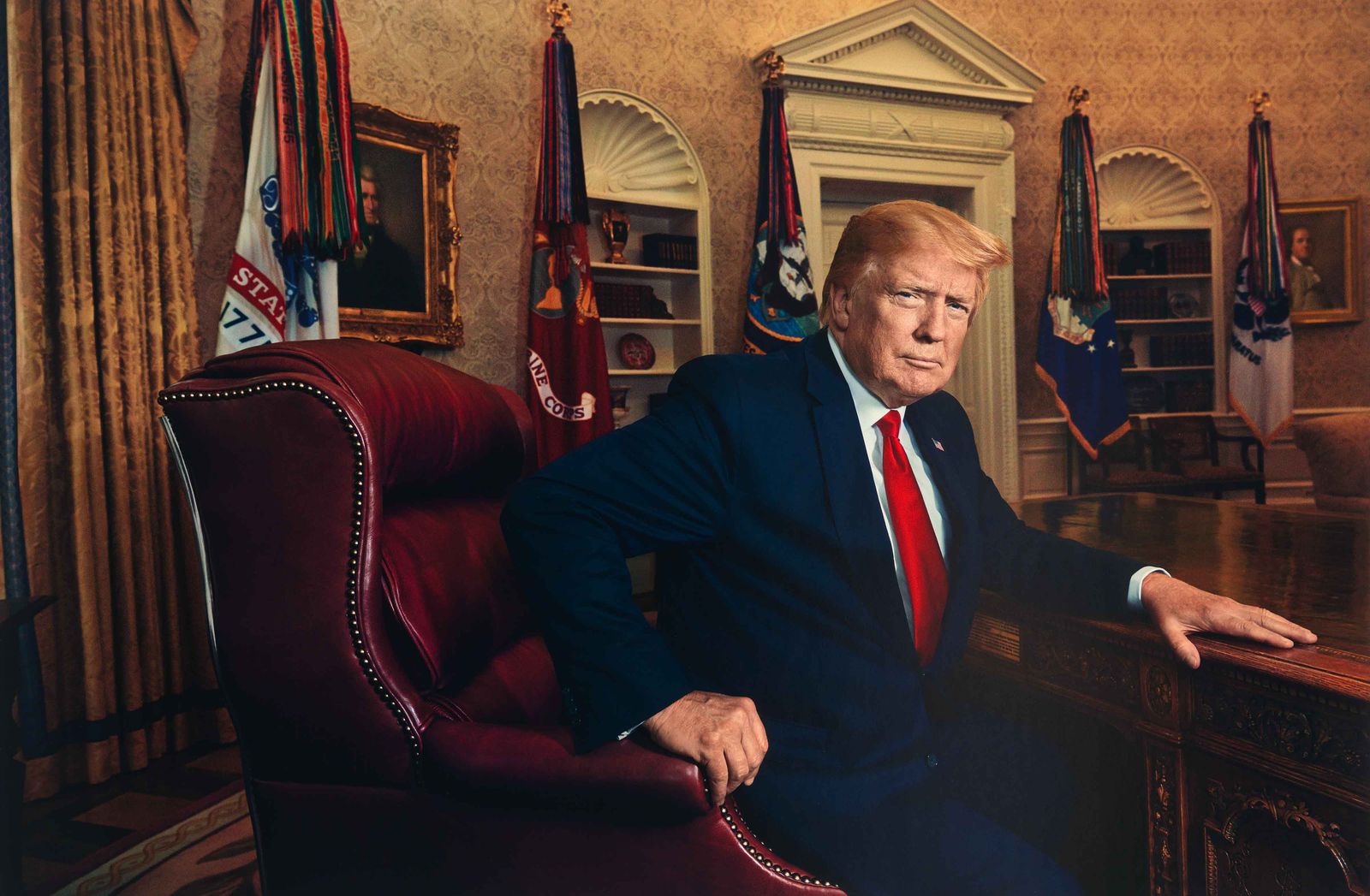 Topics: Will Trump become president again in August?; Are there alien life forms living below the ocean?; Will Bibi Netanyahu order a January 6 style insurrection?

The David Feldman Show features a diverse mixture of comedians, actors, professors, comedy writers and journalists talking about your world. Subscribe To This Channel