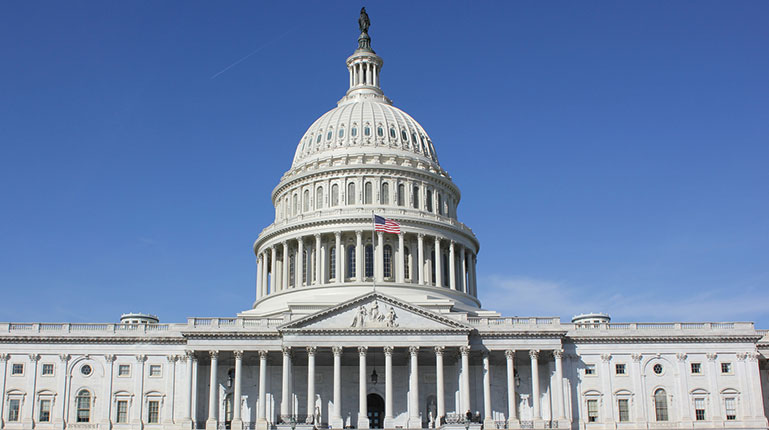 Howie Klein from Down With Tyranny introduces us to newly elected Maxwell Frost and George Santos – 2 freshmen congressmen who are liars. You probably know all about George Santos, who just gave an exclusive interview with the New York Post explaining some and apologizing for other lies. You probably don’t know about Maxwell Frost and his ties to Sam Bankman-Fried.
Plus: Why New Yorker Governor Kathy Hochul is a DISGRACE.

David does The News

David unpacks how Donald Trump destroyed the Internal Revenue Service in order to confiscate the levers of power for his own benefit. Why did the IRS fail to perform mandatory audits on President Trump during his first two years in office? Why has the Internal Revenue Service still not finished their audits of President Trump? Even though the law specifically says Trump had to turn over his returns IMMEDIATELY, why did it take three years for the House Ways and Means Committee to get the IRS to release them? Charles Rettig, a Trump appointee, was IRS Commissioner up until last month. What kind of business dealings did he have with Trump before being appointed? And who ordered EXTREME AUDITS on FBI Directors James Comey and Andrew McCabe the same year Trump had fired both for digging too deep into Russiagate.