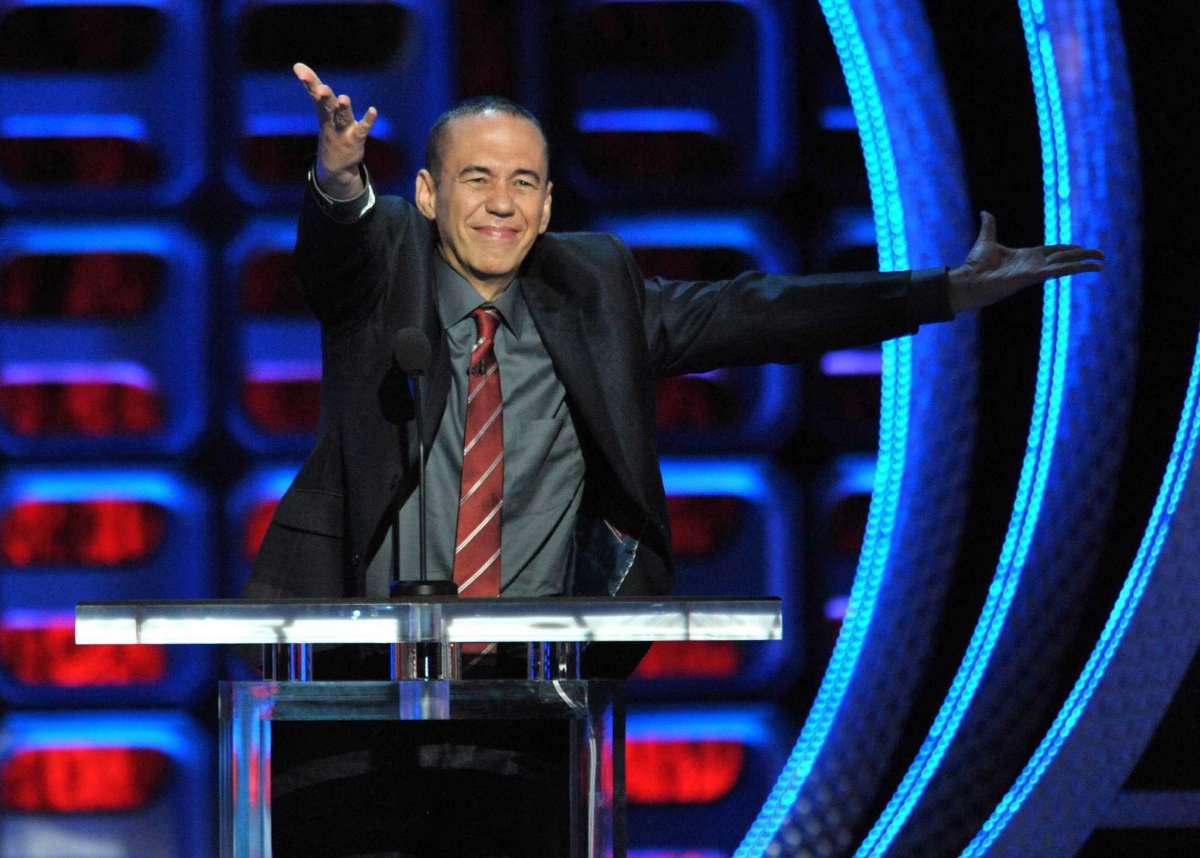 Much of today’s show is devoted to Comedy Miracle Gilbert Gottfried who died this week at the age of 67.

47:15 “Stand Together’ written and performed by Professor Mike Steinel

55:25 “Ain’t No Chairs” written and performed by Professor Mike Steinel

1:00:23 Grace Jackson on China’s handling of the latest Covid lockdown. Also, is America’s talk over Ukraine pushing China into an alliance with Russia?

1:29:29 “Pig for Love” written and performed by Professor Mike Steinel

1:31:44 Professor Ben Burgis, columnist for Jacobin, talks about his latest piece on how Republicans have turned doing your taxes into a teachable moment on how to hate the government

3:01:40 The Rev. Barry W. Lynn (Americans United for Separation of Church and State) Donald Trump’s mental and physical health; and where are the peacemakers?