December 9, 2016 - David Feldman Show, The News From Around The World 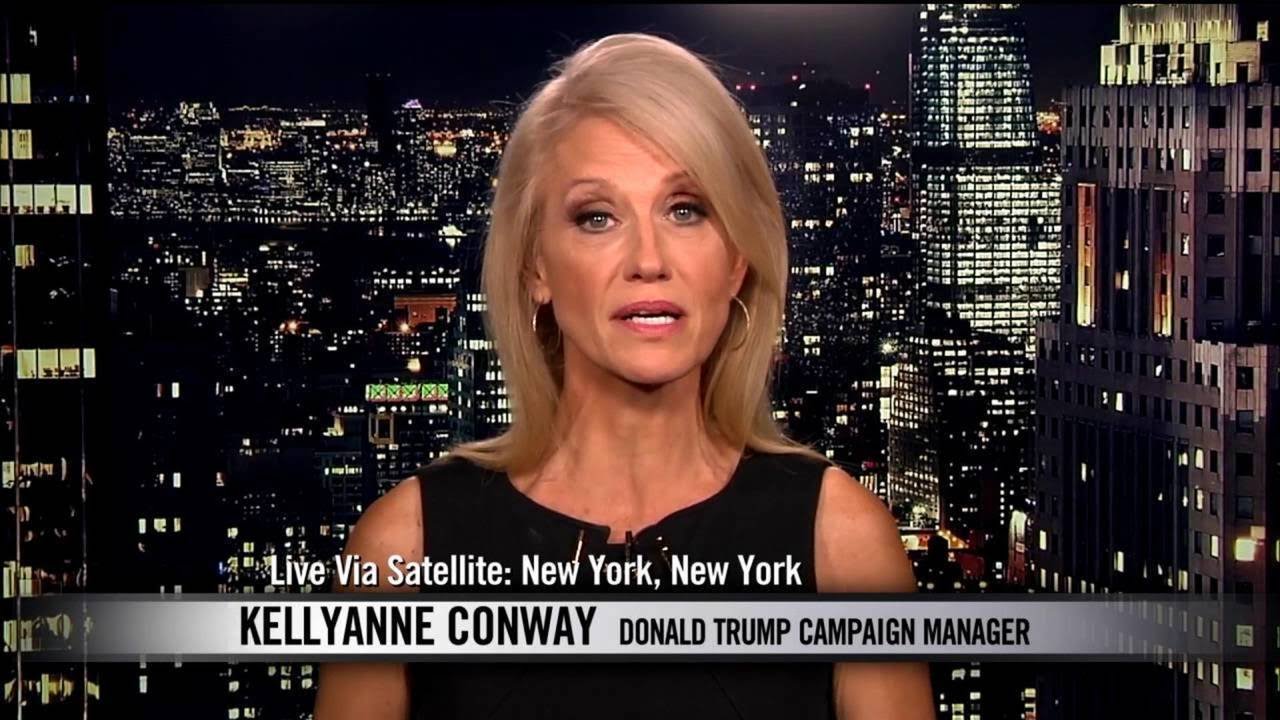 Someday, in the not too distant future, Kellyanne Conway will write a confessional about how demoralizing it was working for Donald. And she’ll ask that all of us, especially women, really really try to understand how challenging it was to survive inside Trump Tower’s boys club.

She’ll tell us about her crippling anxiety attacks. The eating disorder. The abuse from a father that made her gravitate to someone like Trump.

Of course Kellyanne will defend the work she did for Trump insisting she’s proud of the campaign and that like most people she really, really thought Trump cared about the working class. She’s going to say she was a true believer but like everyone else she was deceived. Sniff, sniff.

Anderson Cooper will not so much interview as comfort her. Because this book tour will be all about her pain, not the pain she inflicted on America by spewing a fire hose of lies to get Trump elected. It would be rude for Anderson to ask her about the ruination she wrought. Because there is a time and a place for questions like those. And a guest trying to make millions selling their book is not the time.

And of course there will be some sort of inspirational lesson we, especially women, can take from her bestseller. Probably something about knowing when to lean in, and knowing when it’s time to lean out. Some horse shit like that.

Right now she’s staying put. No book quite yet. Kellyanne wouldn’t dare walk away just because Trump incites hatred for Muslims, Arabs, Mexicans and Women. No. She will walk away after Trump humiliates her. When he gives the job she wants to a man. When he instead offers her a demeaning job that is beneath her. That’s when and only when Kellyanne will feel let down and disappointed by Trump. That’s when she’ll leave to write her book and suddenly remember that she’s a woman and that woman get raped and it’s not right for women to provide cover to rapists like Kellyanne is doing for Donald Trump.

I voted for Hillary. I don’t know what Kellyanne’s father did to her. Maybe it was a couple of different men. But you don’t have to become your abuser. You can find it in your heart to forgive him. The same way, after Kellyanne writes her manipulative confessional, we will forgive her.