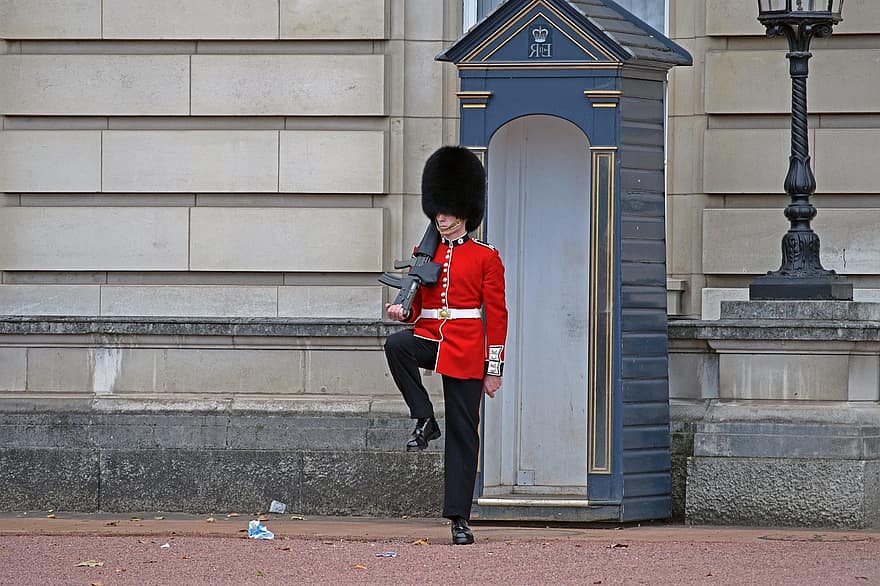 Topics: Who’s the worse father? Woody? Or Prince Charles?; Biden and the Dems put some numbers on the board; Amazon is simply odious