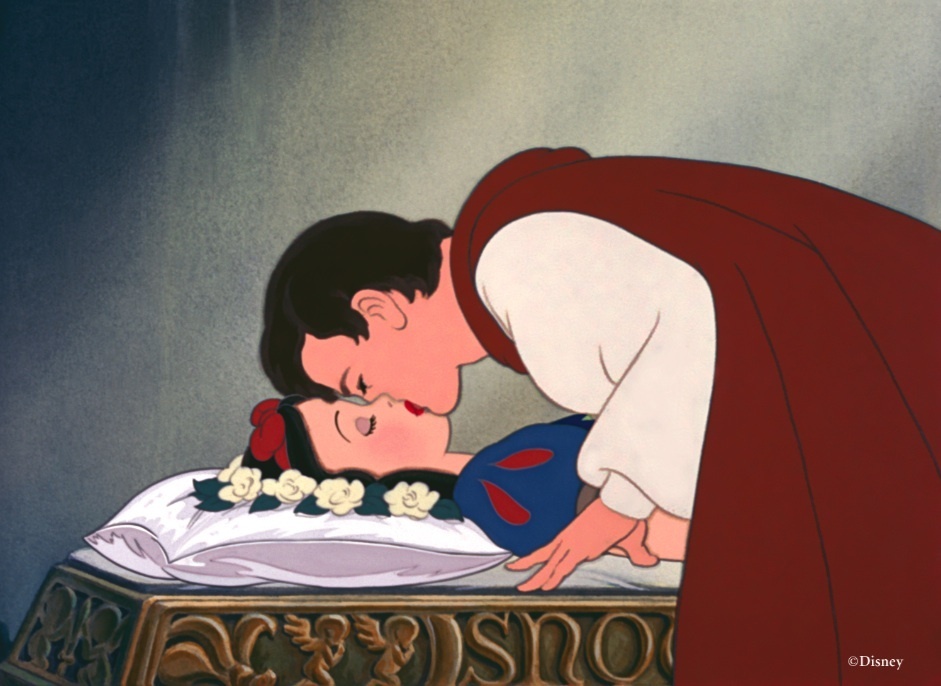 Why Snow White’s Prince Charming was the real bad apple. Plus, Is Powerball a smarter play than Wall Street? Washington Post Financial Columnist Helaine Olen talks wealth inequality, and why a majority of Americans can’t afford to have any skin in the personal finance game. Think Progress LGBTQ Editor Zack Ford talks Proud Boys and why Gavin McInnes, the latest face of white nationalism, is way more dangerous than he is clever. Comedy Writer and Actor Colleen Werthmann talks Iceland, pop music and why she’s not afraid to eat fermented shark or broiled baby chicks. Dave Sirus talks Saudi Arabia, fascism, and why Trump will be facing jail time after the midterms. And Kevin Bartini talks Kristen Bell, Snow White and why Prince Charming should let sleeping dogs lie.

Helaine Olen covers finance for The Washington Post. She is the author of “Pound Foolish: Exposing the Dark Side of the Personal Finance Industry” and co-author of “The Index Card: Why Personal Finance Doesn’t Have to Be Complicated.” Her work has appeared in Slate, the Nation, the New York Times, the Atlantic and many other publications. She serves on the advisory board of the Economic Hardship Reporting Project and lives in New York City with her husband, sons and poodle daughter.